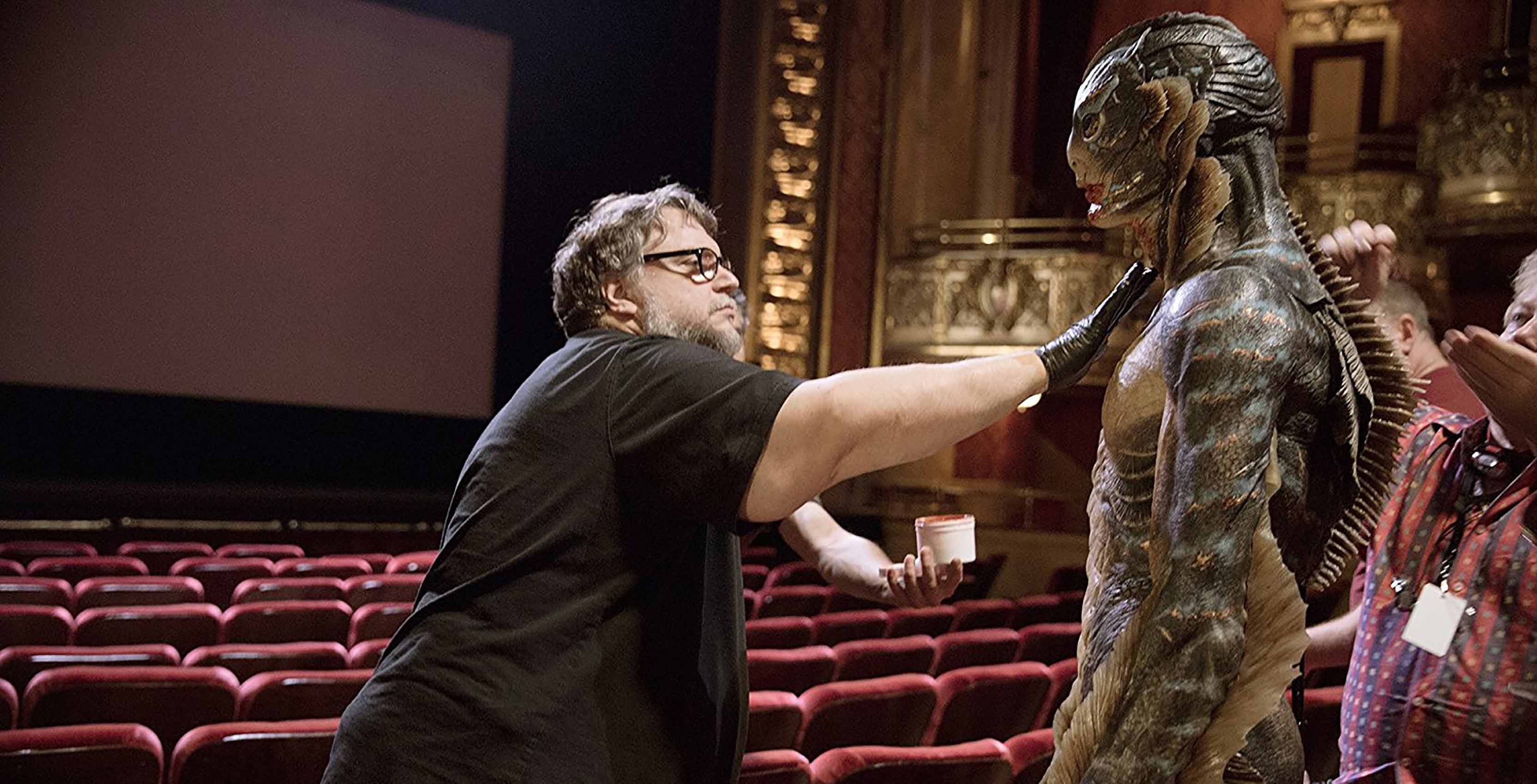 The live-action series, titled 10 After Midnight, is described by Netflix as “a collection of personally curated stories that are both equally sophisticated and horrific.”

Del Toro will executive produce the series alongside J. Miles Dale, the Toronto-born producer who previously worked with him on his Academy Award-winning film The Shape of Water.

As well, Netflix says del Toro will write and direct certain episodes, while others will be developed by “the genre’s best writers and exciting new filmmakers,” as chosen by del Toro himself.

Netflix did not confirm an episode count or premiere date.

10 After Midnight marks the second collaboration between Netflix and del Toro, with the company previously working with the filmmaker on his Trollhunters animated series, which will return with new episodes on May 25th.

Del Toro has also made many acclaimed films over the years, including Hellboy, Pan’s Labyrinth and Pacific Rim, with The Shape of Water — his most recent film — being his first to win four Academy Awards, including Best Picture, Best Director and Best Original Score.

It’s worth noting that del Toro has a home in Toronto and frequently works on films there. The Shape of Water, as well as his 2015 film Crimson Peak, were both predominantly shot in the city. Moreover, many of the crewmembers on The Shape of Water were Toronto-based as well.

However, it’s currently unclear where Netflix will shoot 10 After Midnight.