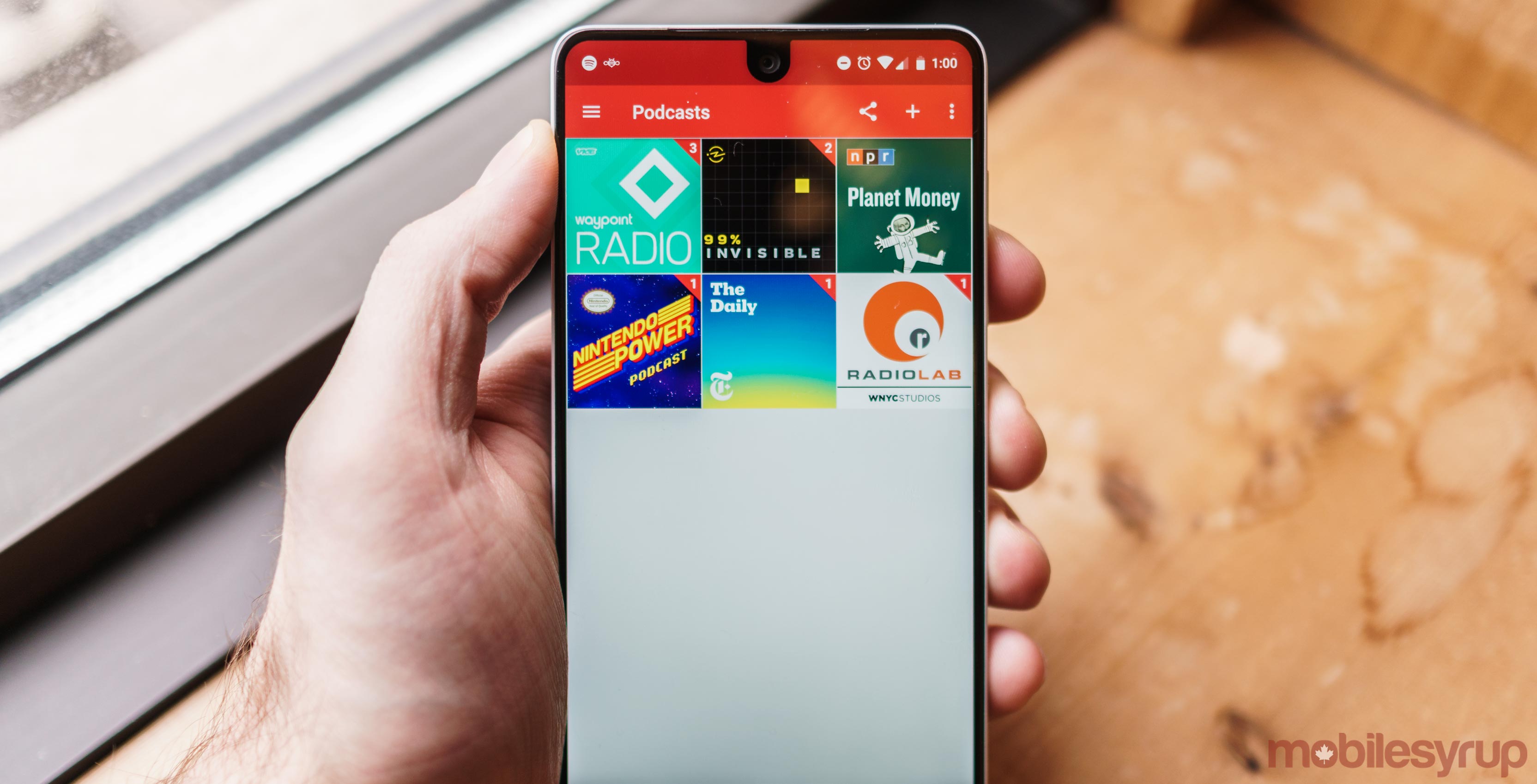 Terms of the deal were not disclosed. However, as part of the acquisition, Owen Grover, a former iHeartRadio and Clear Channel executive, is joining Pocket Casts as CEO.

Current Pocket Cast users have only good things to look forward to, according to Russel Ivanovic, one of the co-founders of Shifty Jelly, the development house behind Pocket Casts. “Going forward our aim is to make [Pocket Casts] better, like we always have, year in, year out,” he said on Shifty Jelly’s official blog.

He went on to add, “Going forward things are going to be different. We’ll be moving faster, we’ll be more ambitious in the things we do and we’ll have some amazing insights from the top podcast producers in the world to help guide our future steps.”

In some ways, the acquisition seems like the perfect match. Pocket Casts is widely considered one of the best podcast apps available to smartphone users.

Meanwhile, the four groups that came together to acquire the app are responsible for some of medium’s most popular hits, including Planet Money, Radiolab, Serial and, of course, This American Life.

Pocket Casts is now available as an Alexa Skill in Canada