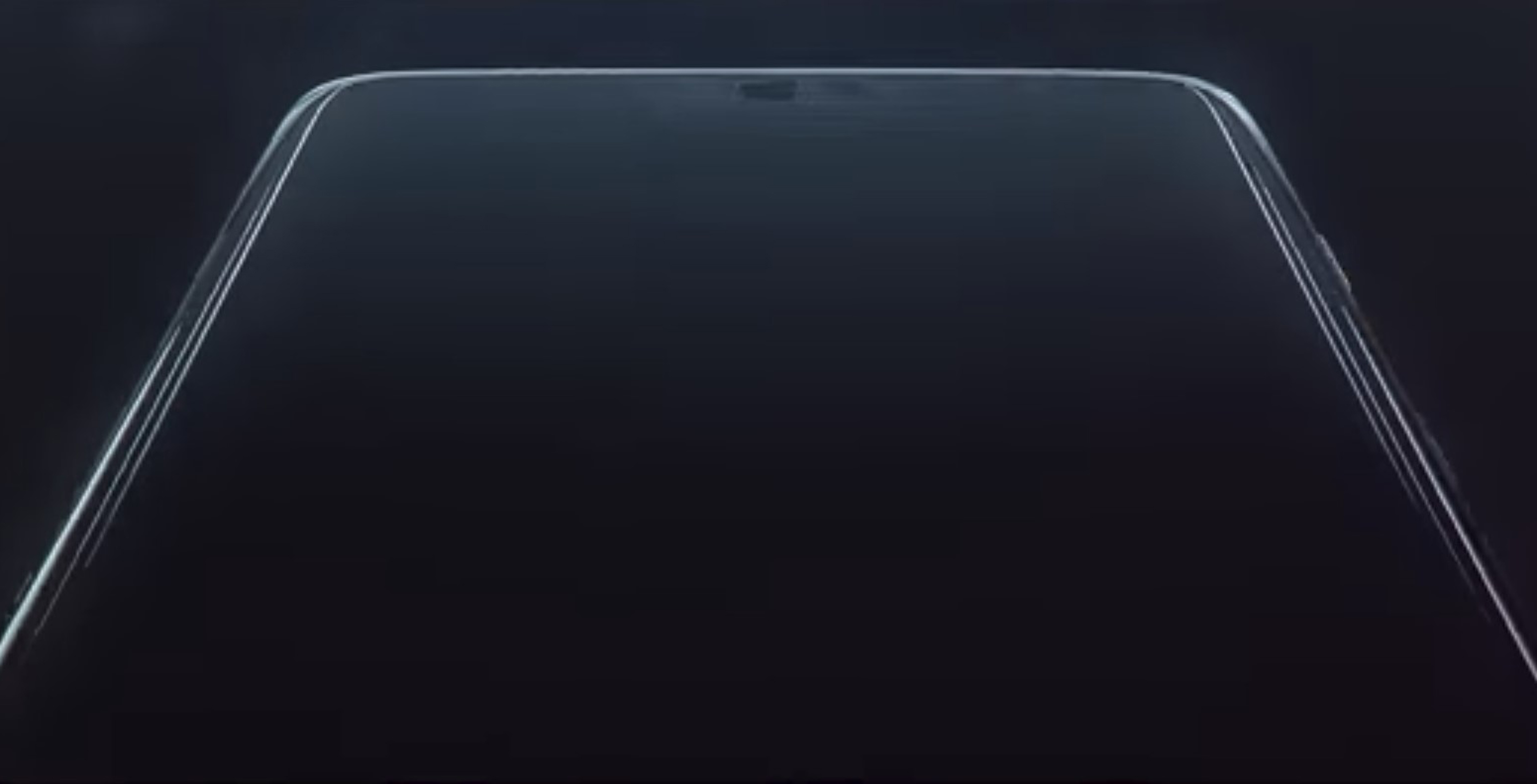 OnePlus has shared the first images of its upcoming Avengers-themed OnePlus 6 smartphone though a teaser video the company uploaded to YouTube.

The phone’s official name is the OnePlus 6 x Marvel Avengers Limited Edition. The video hints at the device featuring a textured back that shares some similarities with the Karbon cases the company has released in the past.

The teaser also provides a look at the front of the OP6, revealing the phone’s notched 19:9 display. Look close enough and you’ll also see that OnePlus has moved its signature alert slider to the right side of the device.

OnePlus goes on to reveal the handset will be an Amazon exclusive, with a launch date set for May 17th, 2018 in India. It’s unlikely the company will release the OnePlus 6 x Marvel Avengers Limited Edition outside of India, though OnePlus fans could see the company release a similar looking device, sans Marvel branding, down the road.

On Wednesday, the company announced it will officially unveil the OnePlus 6 on May 16th at a launch event in London, England.