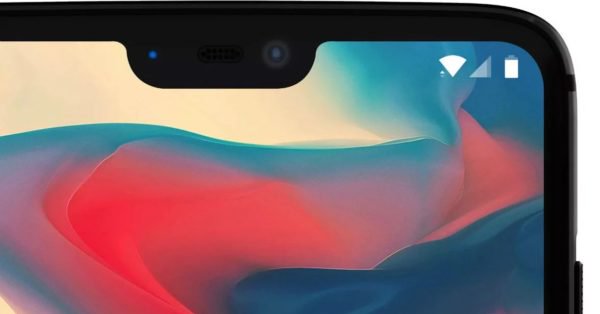 OnePlus will officially unveil its next flagship smartphone, the OnePlus 6, at 12pm ET / 3pm PT on May 16th in London, England.

Dubbed “The Speed You Need,” the launch keynote will see the company host its biggest ever community event, with more than 1,000 fans getting the chance to attend the unveiling.

Canadians can purchase early bird tickets to the event for $28 CAD. Tickets will go on sale on Wednesday, April 25th at 3am ET / 12pm PT via the company’s website. OnePlus says it’s selling tickets to the unveiling to ensure there are as few no-shows as possible.

At the event, fans will get the chance to try out the OnePlus 6. In addition, attendees will receive a swag bag with items exclusive to the event. Last year, the company gave attendees a OnePlus backpack, event t-shirt, stickers and a $40 coupon towards the purchase of a OnePlus 5T. OnePlus says it also will give a special gift to attendees who buy the OnePlus 6.

In recent weeks, OnePlus has teased various aspects of the OP6. Based on those teasers, we know the phone will include waterproofing and an updated design that predominantly features a glass back. OnePlus will also likely offer the device in more adventurous colour options than it has its past smartphones.

In a interview with The Verge, company co-founder Carl Pei also confirmed the OP6 will feature an iPhone X-like camera notch. “It’s a very clear decision: more real estate for the user,” said Pei at the time. “In conclusion, learn to love the notch.”

While the company built its name on delivering high-end specs at an affordable price, it’s likely the inclusion of more premium features like water resistance will force OnePlus to sell the OP6 at a higher price than its past phones — each new OnePlus handset has cost more than its predecessor.

According to multiple leaks leading up to today’s announcement, the OP6 will feature a Snapdragon 845 processor, 6GB of RAM, 64GB of internal storage and dual rear-facing cameras.

Make sure to visit MobileSyrup on May 16th when we’ll have all the latest on the OnePlus 6.