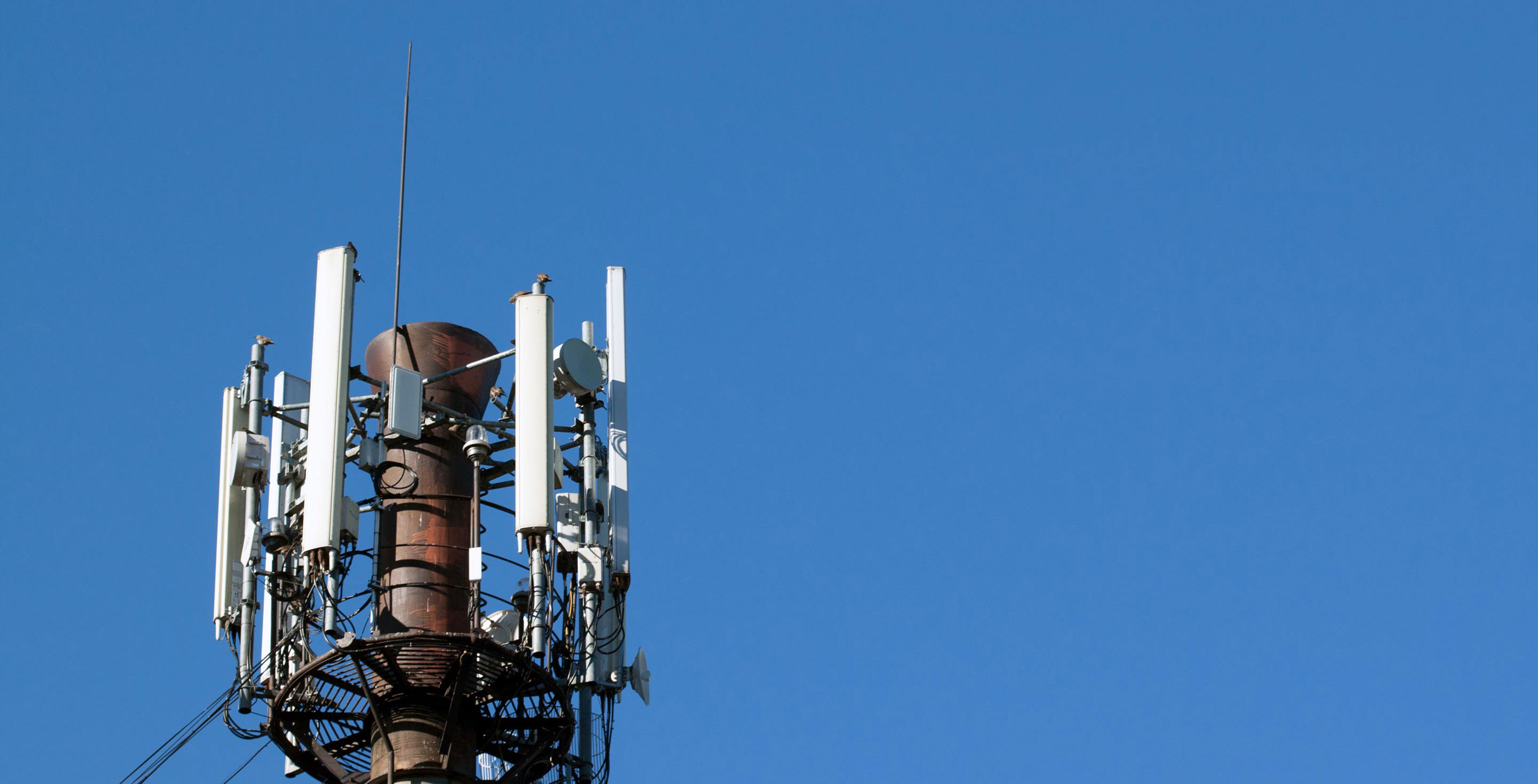 Things are looking up when it comes for the prospects of rural internet users in Eastern Ontario.

Just under a year after submitting its proposal, the Eastern Ontario Wardens’ Caucus (EOWC) has received a $71 million CAD commitment from the provincial government to reduce cellular dead zones in rural eastern Ontario.

If successful, the funding would be put into use in improving the reach and quality of cellular data services in the region. EORN asserts — based on a commissioned engineering study — that one quarter of the area where there are homes, businesses or major roads in the region cannot access any cell services.

EOWC and EORN are also seeking funding from the federal government and the private sector, though there’s no other confirmed funding at this point.

Additionally, EORN notes that it fits within government goals to increase access to broadband internet for all Canadians. Canada’s telecom regulator designated mobile and fixed broadband as basic services for all Canadians in late 2016.

Federal minister of Innovation, Science and Economic Development, Navdeep Bains, launched Connect to Innovate, a program that aims to bring broadband internet access to remote and rural areas across Canada shortly after.

Among the most recent investments through Connect to Innovate was $17.1 million in funding for 39 remote or rural communities in Alberta.