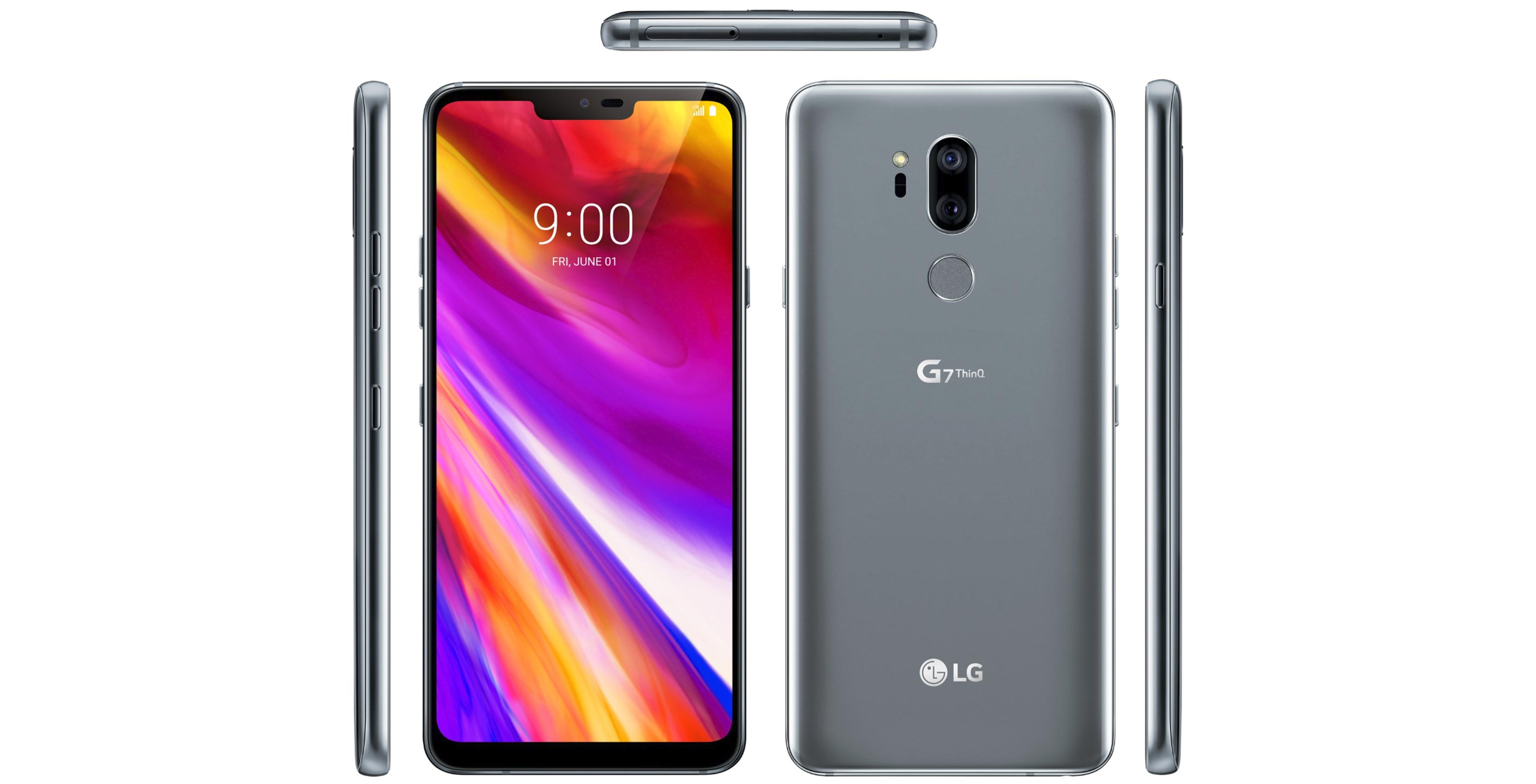 Leading up to the full reveal of the G7 ThinQ, LG has revealed details about one of the device’s most prominent aspects — the display.

The South Korean smartphone company has confirmed rumours that the device will feature a curved 6.1-inch FullVision display, bearing a 3120 x 1440 (QHD+) resolution and a super slim 19.5:9 aspect ratio.

The ubiquitous 2018 notch was also confirmed, though LG has managed to put its own marketing spin on the style. The manufacturer is linking it to the secondary screen features seen in its V-series by calling it a ‘New Second Screen’ variable display.

The second screen, as LG phrases it, is what surrounds the notch. Those areas can be turned different colours or turned off altogether. 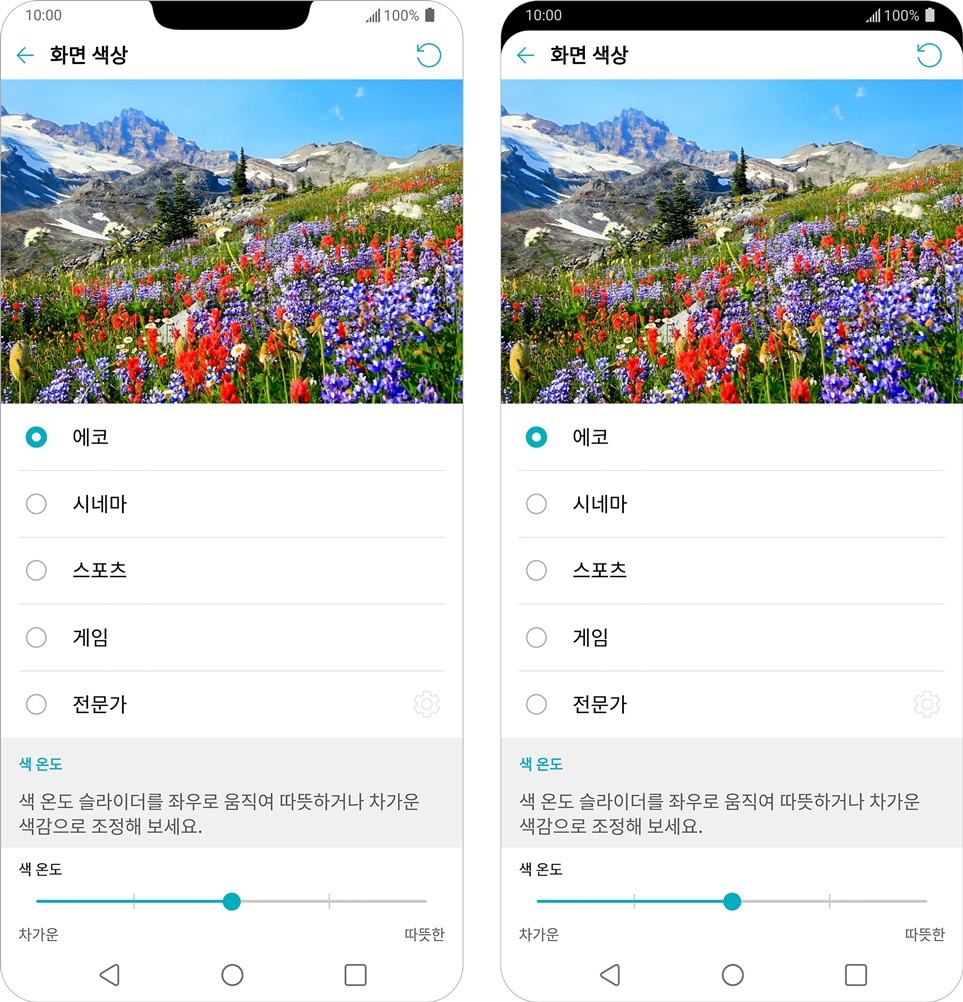 Meanwhile, the bottom bezel on the device is nearly 50 percent slimmer than the LG G6.

Somewhat less expected, however, is the news that the display is LCD rather than OLED.

LG switched over to plastic OLED for its 2017 V30, talking up OLED’s benefits for slimness, “excellent visuals” and virtual reality. It seems, however, that the PR disaster around screen burn-in that resulted from its use of an OLED panel in the Pixel 2 XL has warded off LG from using the tech in its new flagship.

The display is powered by LG’s new ‘Super Bright Display’ technology, and promises a 30 percent power consumption reduction compared to its predecessor.

In line with its AI focus for the device, the phone can automatically adapt to six colour settings — Auto, Eco, Cinema, Sports, Game and Expert. Auto mode identifies content on the screen and optimizes for the best display setting in terms of both viewing experience and power consumption.

There’s also the ability to fine-tune colours with a scroll wheel for each RGB setting, applying a camera interface setting to the display.