The CBS All Access app is available on all major platforms, including Android and iOS 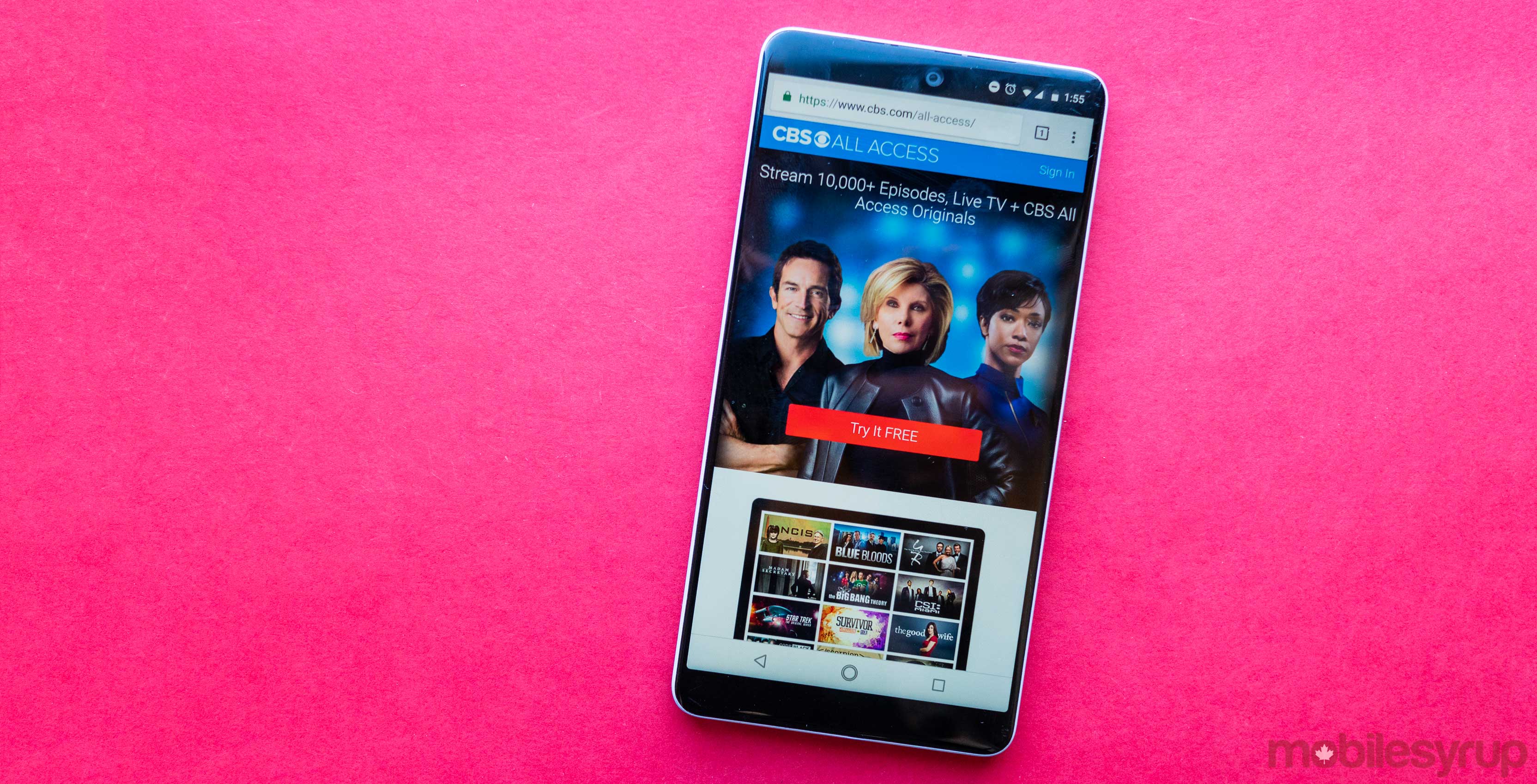 Canadians can sign up to use CBS All Access for $5.99 CAD per month. To incentivize sign-ups, CBS is currently offering new subscribers one free month with their subscription.

There are a few notable differences between the service here in Canada and the U.S.

First, unlike their U.S. counterparts, Canadian All Access users can’t livestream programming on the CBS network.

Additionally, not all of the company’s original programming is available in Canada. Canadians can’t use All Access to stream either Star Trek: Discovery or The Good Fight due to existing licensing agreements CBS has in place with local content providers. In the case of Star Trek: Discovery, Canadians need a CraveTV subscription to stream the show after it airs on television.

“The launch of CBS All Access in Canada is a significant milestone for the service,” said Marc DeBevoise, president and chief operating office of CBS Interactive, in an interview with Variety. “We’ve experienced incredible growth domestically and see a great opportunity to bring the service and CBS’ renowned programming directly to international audiences across a range of platforms and devices.”

CBS All Access is available on all major platforms.