Sega to release miniature version of the Genesis this year

Sega wants in on the lucrative video game nostalgia market 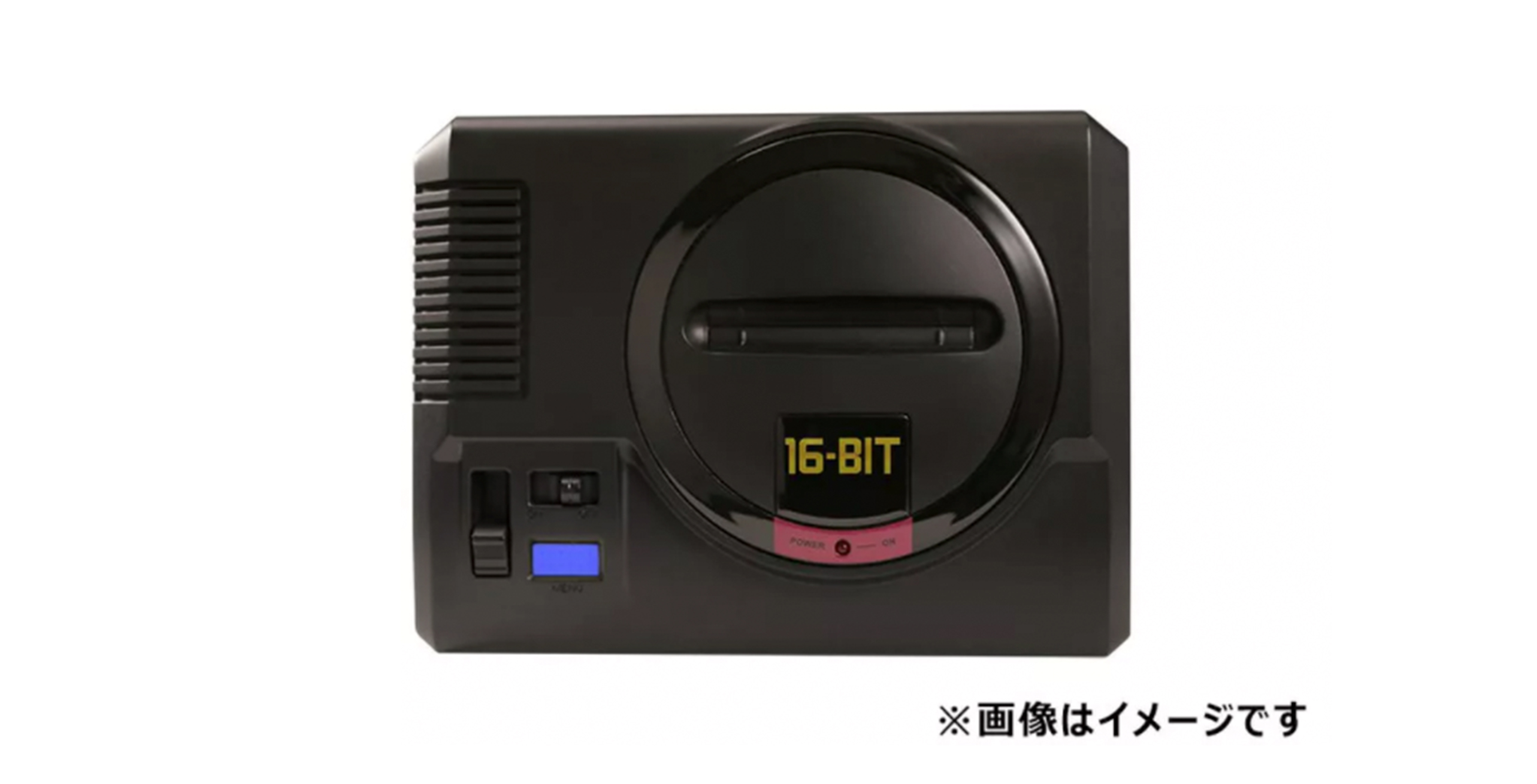 The console is set to be a tiny version of the Mega Drive, the European and Japanese variant of North America’s Sega Genesis. This isn’t the first time Sega has released a classic game console though. Sega licensed its brand to hardware maker AtGames to produce Genesis clones with built-in games, resulting in the poorly reviewed Sega Genesis Flashback.

It looks like the Mega Drive Mini could suffer from similar issues given that AtGames is reportedly behind its hardware design — however, the Facebook post confirming the partnership has been deleted. That said, various Japanese media reports seem to indicate that AtGames is involved in the production of the miniature console.

It’s still unclear what games will be featured on the Mega Drive Mini, but it’s likely that memorable classics like Sonic 1-3, Golden Axe, Ecco the Dolphin and the Shinobi series, will make an appearance.

Sega released the original Mega Drive in Japan on October 29th, 1988, and in North America on August 14th, 1989. The console sold more than 30 million devices worldwide over the course of its life.

Sega also announced plans to bring a number of the company’s classic games to the Nintendo Switch this coming summer.