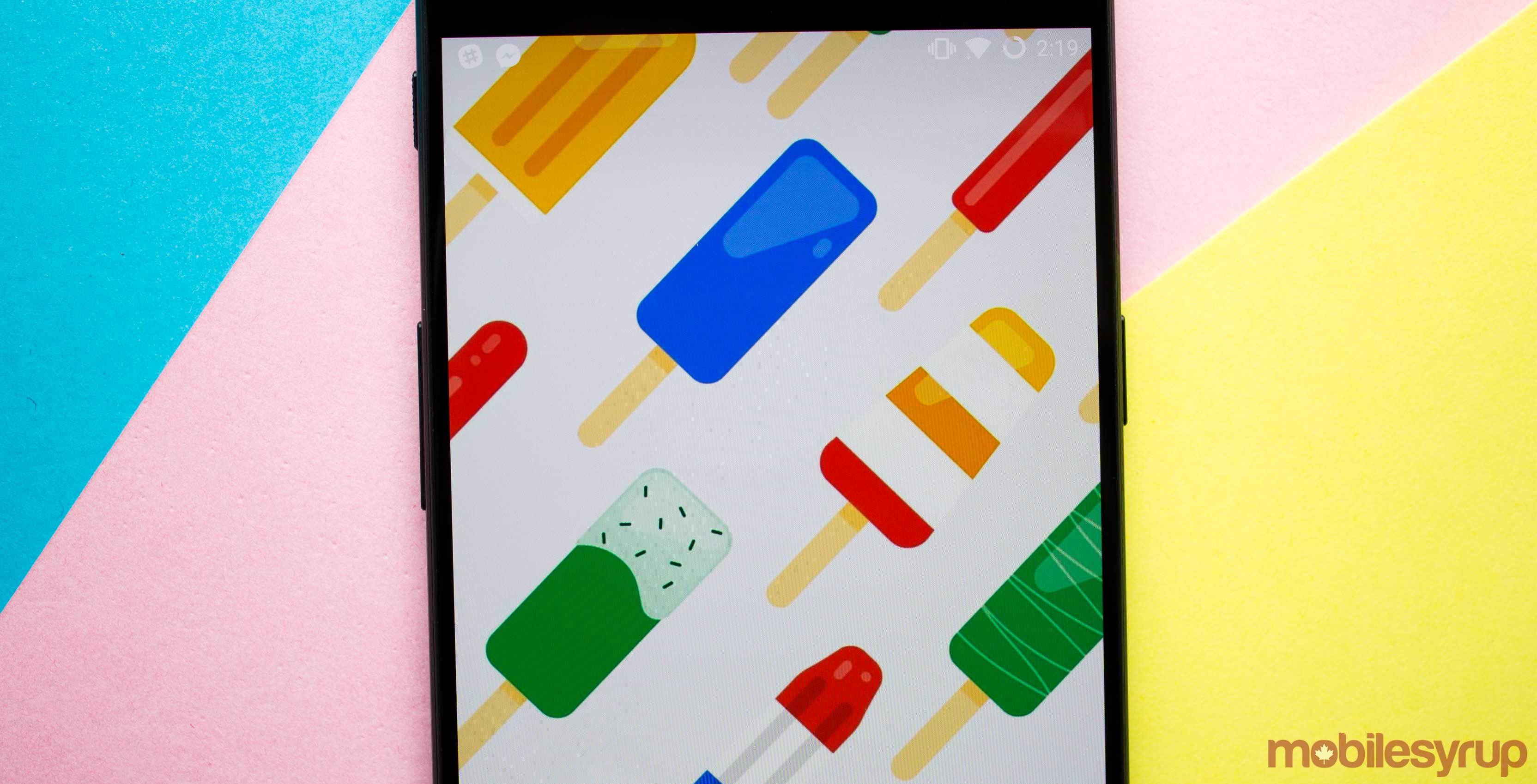 Google is testing a new navigation bar — the bottom bar seen on Android devices that usually contain the back, overview and home button — for the next version of its mobile operating system, Android P. The new bar appears similar to Apple’s gesture-based user interface (UI) found on the iPhone X.

The new bar does away with the circle home button in favour of a pill-shaped variant. The back button is still there but it appears smaller and the multitasking/overview button is missing. 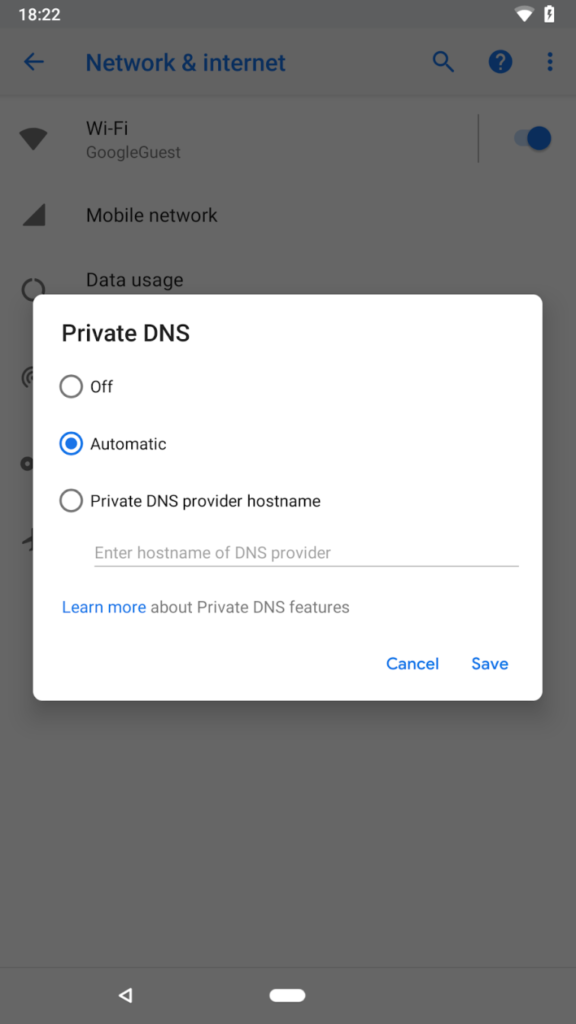 A report from 9to5Google revealed that Google is testing the navigation bar with a swipe up multitasking gesture that works similar to the iPhone X. It’s unclear if the pill-shaped button will also work as a home button.

Even though Google is testing the feature, it doesn’t necessarily mean it’ll get pushed through to even the beta version of Android P. However, with Google providing support for the notch, it makes sense that the company would also use gesture-based controls that are similar to what is featured in the iPhone X.

Google may announce the change at its I/O developer conference in May.