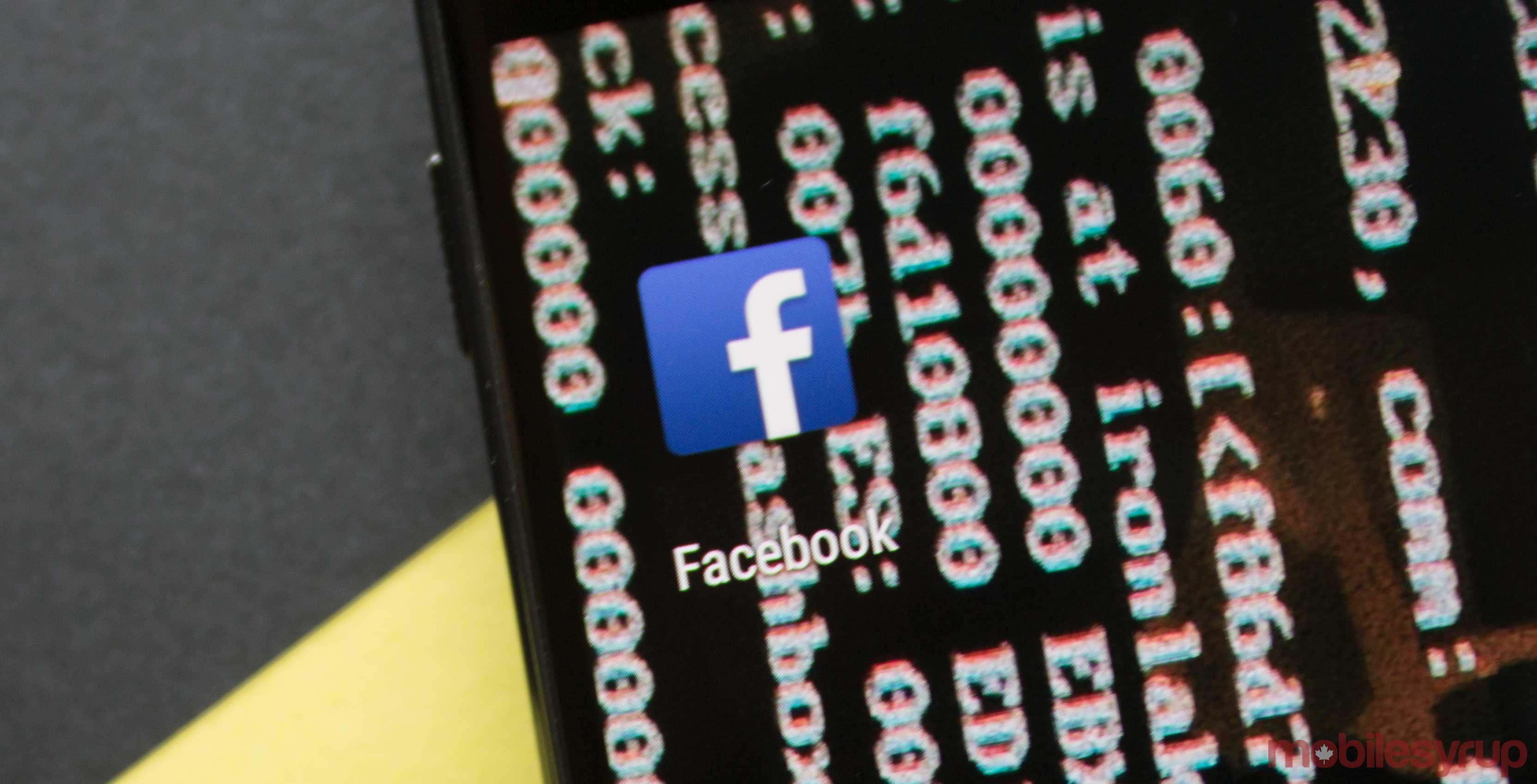 Facebook is adding a section to its service that will soon allow users to see if their data was scraped as part of the Cambridge Analytica data breach.

The social networking company claims that 622,161 Canadians had their Facebook data shared without their knowledge as part of Cambridge Analytica’s data harvesting.

All users will soon begin to see a section at the top of their news feed that advises them how to better protect their Facebook data, as well as a list that indicates which users were affected by the scandal.

“We have banned the website ‘This is Your Digital Life,’ which one of your friends used Facebook to log into. We did this because the website may have misused some of your Facebook information by sharing it with a company called Cambridge Analytica,” reads the excerpt on Facebook, as reported by CNBC.

On that same day, Facebook CEO Mark Zuckerberg explained to media during a conference call that Facebook plans to start taking a broader approach to the larger social responsibilities that come with running such a large social network.