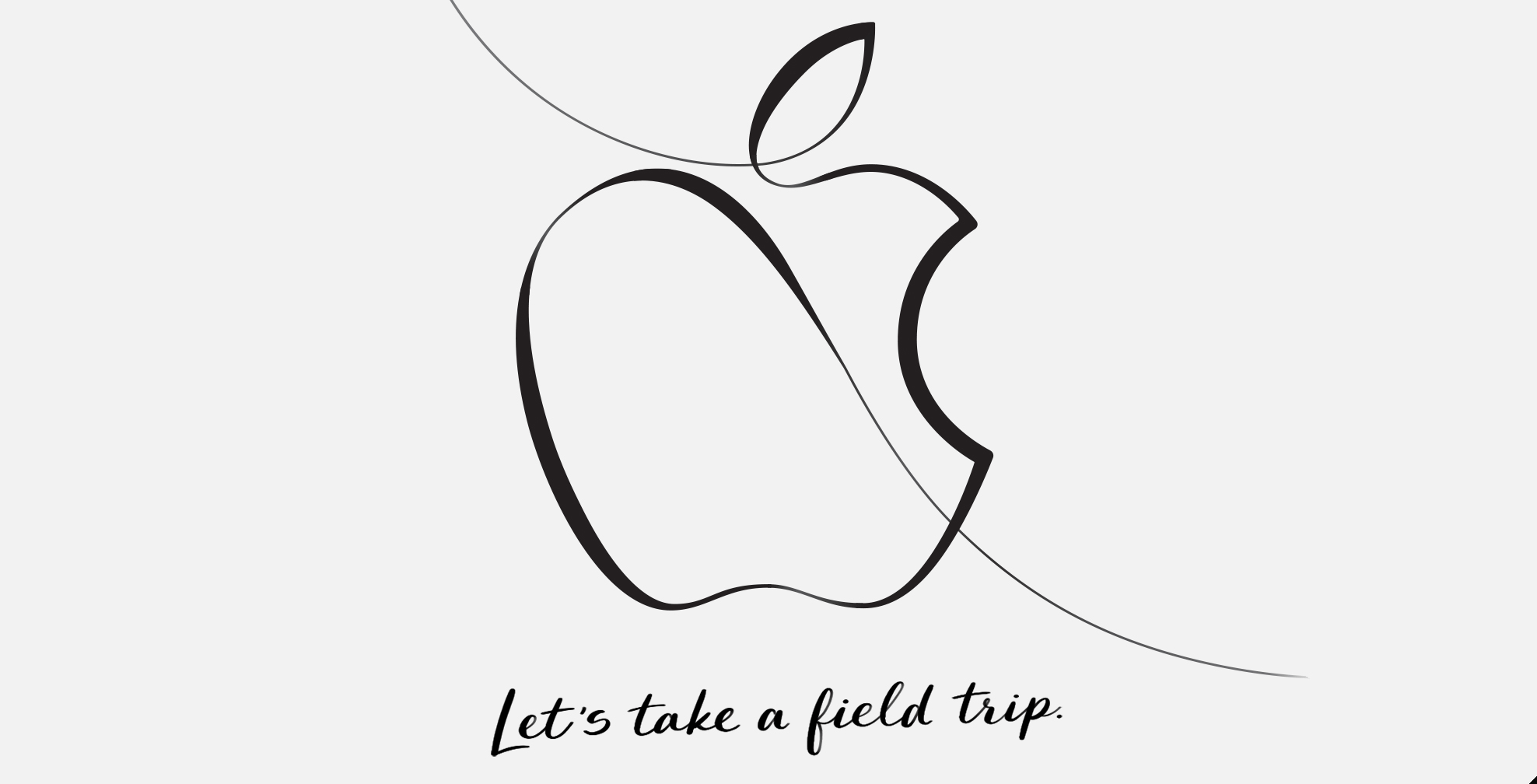 In a surprise move, Apple announced an education-focused event late last week. This marks the tech giant’s first education event since 2012, leading to expectations that the company will have a few product announcements to share.

In traditional Apple fashion, it’s unclear exactly what the event’s keynote and subsequent demos will focus on, or even what products will be revealed. As always though, it’s possible to read between the lines and speculate what Apple has planned for Tuesday.

That said, we know that the March 27th 11am ET/1pm PT event will have some sort of education spin to it, and that the bulk of the event will take place at a high school in Chicago. Given that the education market is still dominated by Google’s Chrome OS platform and Windows 10 desktops and laptops, it makes sense for Apple to launch another comprehensive push at the lucrative education market.

I’ll be on the ground this Tuesday at Apple’s education event bringing all the new directly from the show floor.

Apple has been pushing the pricey iPad as an education tool for a few years now, but it looks like the company has plans to kick this strategy up a notch.

A new, cheaper iPad that removes some of the devices more premium features in order to hit a lower price point, could be on the way.

It’s likely that the new budget iPad won’t fall into the company’s ‘Pro’ line, which means it likely won’t feature standard Apple Pencil compatibility (more on this later). Still, there are rumours circulating that this new, more affordable iPad could feature a Smart Connector of some sort, allowing it to be compatible with Apple’s keyboard case. Apple’s Smart Connector is typically reserved for the iPad Pro.

Other speculation points to Apple finally releasing another iPad Mini, which hasn’t been updated since 2015 (the 4th-generation Mini remains my favourite iPad). Given that the iPad Mini features a smaller display, it’s likely that the company could sell the tablet at lower price point than the current $449 standard 9.7-inch 2017 iPad.

The MacBook Air was an undeniably influential laptop that’s still used and loved by many. When the device was first released, Apple’s thin, versatile laptop was so far ahead of other manufacturers that it took years for the competition to respond from a design perspective.

Fast forward to 2018, and the Air is starting to show its age in both the design and hardware departments, especially in the face of the more recently released MacBook Pro.

Rumours stemming from KGI Securities often reliable analyst Ming-Chi Kuo indicate that Apple plans to release a new 13.3-inch MacBook Air that features a retina 1920 x 1200 display, an upgraded processor, and possibly even a slightly revamped body. The current version of the MacBook Air only includes a 1440 x 900 resolution display — a lacklustre resolution by today’s standards.

Given the backlash Apple experienced for going all in with USB-C with the release of the new MacBook Pro line, it’s also possible the company will opt for a mix of USB-C and USB-A with the new air.

This one is a bit of a long shot, but it’s Apple could reveal a cheaper, education-focused Apple Pencil.

The current version of the Apple Pencil is only compatible with the iPad Pro, but given the Chicago event’s invitation features what looks like an Apple Pencil drawing in its media invite, it’s possible a new stylus of some sort could be revealed.

On the software side of things, Apple is apparently working on new classroom-focused software suite called ‘ClassKit.’

ClassKit was first uncovered by 9to5Mac, which first code related to the suite in the framework of one of iOS 11.3’s recent betas. According to 9to5Mac, ClassKit gives developers the ability to create educational apps, along with the ability to distribute quizzes and tests through iPads that can then be sent directly back to a teacher.

Since Apple’s Chicago event is set to be education focus, it’s almost certain that ClassKit will an appearance.

At Apple’s last education event back in 2012, the company showed off iBooks 2 and a new iBooks Author app focused on textbook creation.

This time around, it’s possible Apple could have an overhauled iBooks app in the works once again, according to reporting from Bloomberg.

Multi-user functionality was added to iPads back with iOS 9.3 and Apple might have plans to further expand this feature in some way with an education focus.

It’s also important to keep in mind that just because Apple says its Chicago event is focused on education, it doesn’t mean we won’t see other products as well.

The company’s AirPower wireless charging mat that was announced back in September could finally get a release date (Apple previously said that it would release in 2018). iOS 11.3 could also get a full release now that it’s been in beta for a few weeks.

We could also get a glimpse at new, upgraded AirPods that feature improved life, an iPhone SE 2 with increased screen resolution and a new processor, and as always, maybe even a “one more thing” moment of some sort.