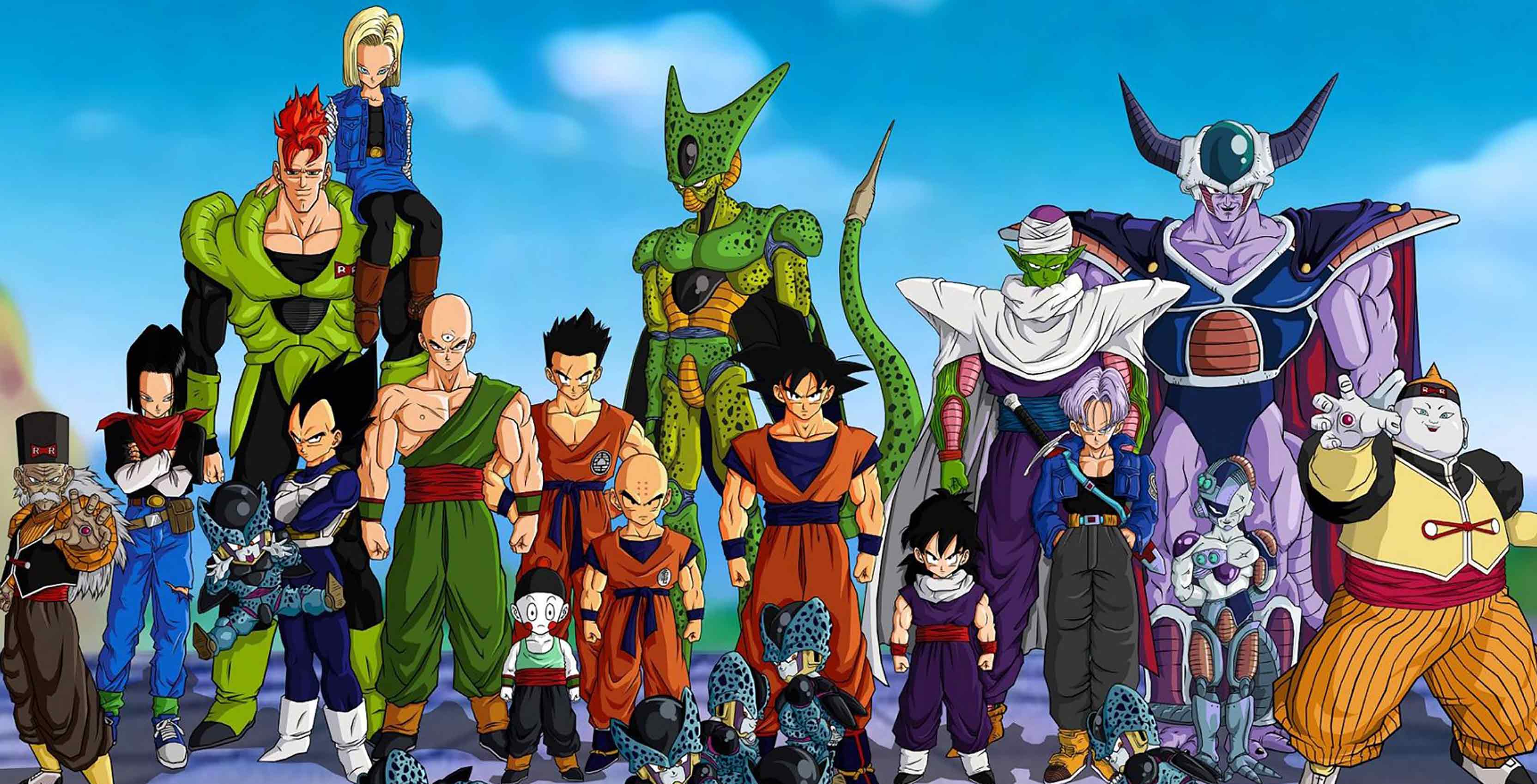 In Legends, players will engage in the Dragon Ball series’ signature flashy combat using a card-based system that is optimized for mobile platforms. The game also offers real-time player vs player matches with people around the world, with each combatant able to bring three characters into a fight.

Characters confirmed so far include Goku, Vegeta, Piccolo, Frieza and Nappa. According to the reveal trailer, Dragon Ball creator Akira Toriyama has also designed an original main character for Legends, although no other details were revealed about him.

Dragon Ball Legends is set to release sometime this summer.