Is the Samsung Galaxy S9 enough of an upgrade, or are you waiting for something better? 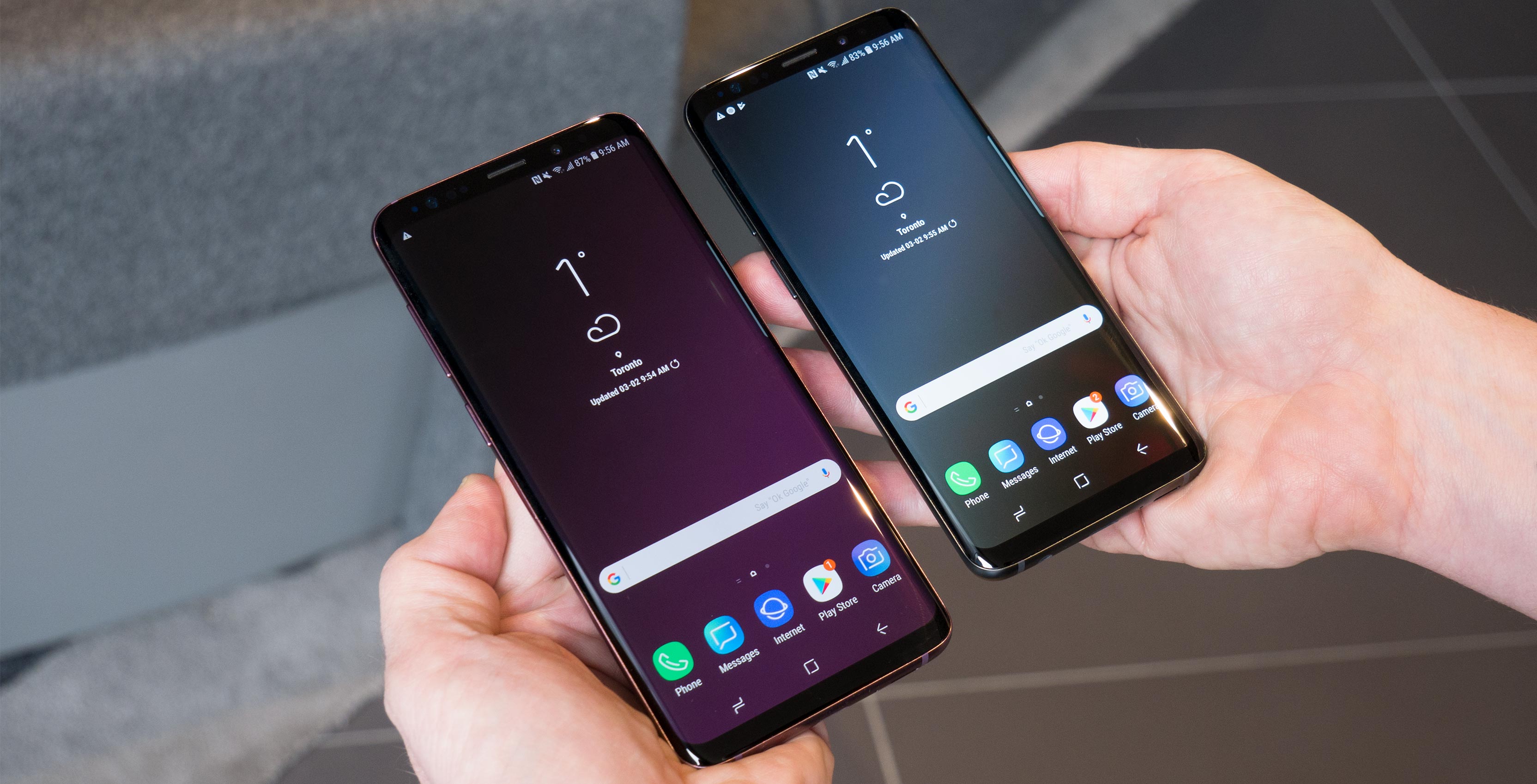 The Samsung Galaxy S9 and S9+ launched this past Friday, but public excitement about the release seems low.

This is probably due to the Samsung Galaxy S9’s lack of enhancement over its predecessor, the Galaxy S8.

Thanks to the iPhone X, 2018 seems to be the year of phones with new design elements. Asus’ ZenFone 5, while it may just look like an iPhone X, it’s definitely a big design change from last year’s ZenFone 4. Huawei is also rumoured to unveil an iPhone X replica, but its upcoming P20 Pro features a triple rear camera setup, the first ever in the industry.

Despite the fact that benchmark scores don’t always translate into real-world performance, the difference between Galaxy S9+ and Galaxy S8+ is quite substantial and should equal a smoother experience.

But processing speed, variable apertures and AR Emoji may not be enough to upgrade or choose the Galaxy S9 or S9+.

Let us know in the comments below if you’re planning to get the S9 or S9+. Or are you waiting for another Android device, iPhone handset or the Galaxy S10 (Galaxy X)?