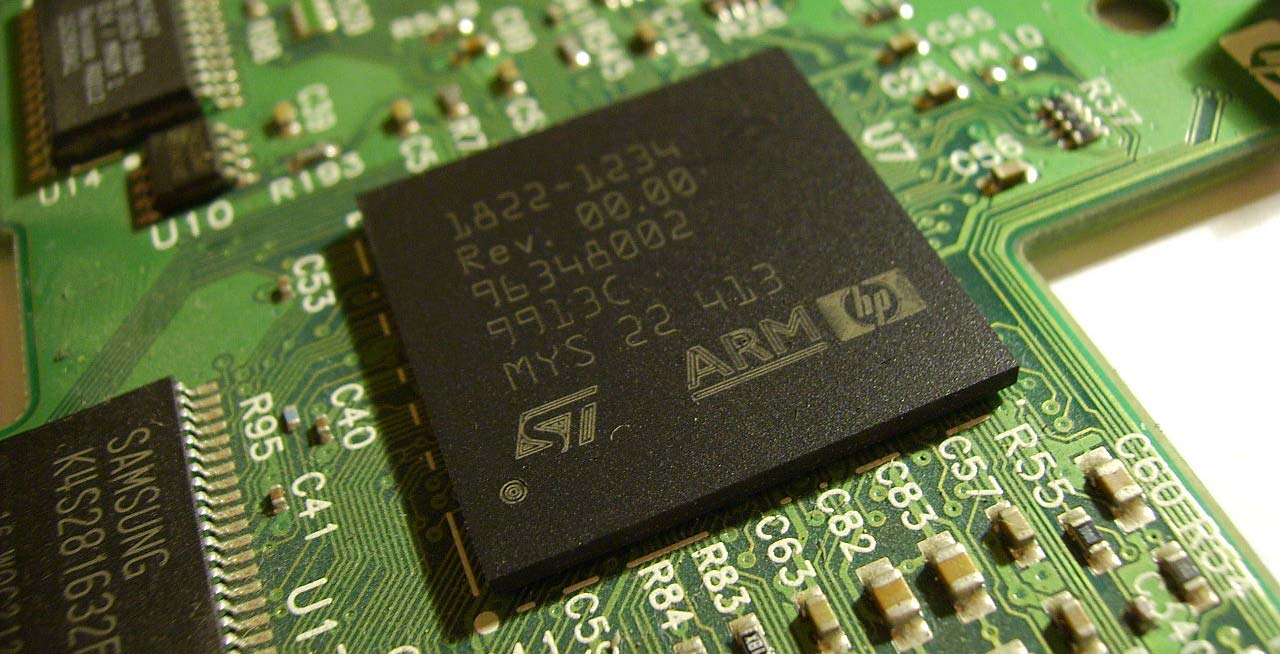 The first of the two new designs, the G52, is made for TVs and mid-range to high-end devices. It promises 3.6x performance improvements in machine learning and AI workloads over its predecessor.

The G31, meanwhile, is for more affordable devices and features ARM’s Bifrost architecture, which should bring Vulkan and OpenGL ES 3.2 graphics APIs to devices at a lower pricing tier.

Though perhaps not as recognizable to consumers as Qualcomm or Samsung, ARM wields massive influence on the global chipset industry, and is particularly dominant in the field of mobile phone or tablet processors.

It designs processors that are subsequently licensed by more recognizable silicon manufacturing companies like Qualcomm, Huawei, MediaTek and Samsung.

While it’ll likely be a year or two before these GPU designs make their way to a shipped product it’s always interesting to see what’s coming next in the world of processors.