Building a mental picture with sound

Microsoft’s Soundscape technology for assisting individuals who are blind or low-vision travelling cities is now an iPhone app.

Soundscape was created when Microsoft product strategist and researcher Amos Miller decided that technology could help improve the mobility of people who are blind or low-vision. Microsoft has been using this since 2014 when it created the bone-conducting headset that pioneered the Soundscape technology.

“When someone can relate to their environment in a natural and intuitive way, it changes their relationship with their world,” said Miller, in a media release. 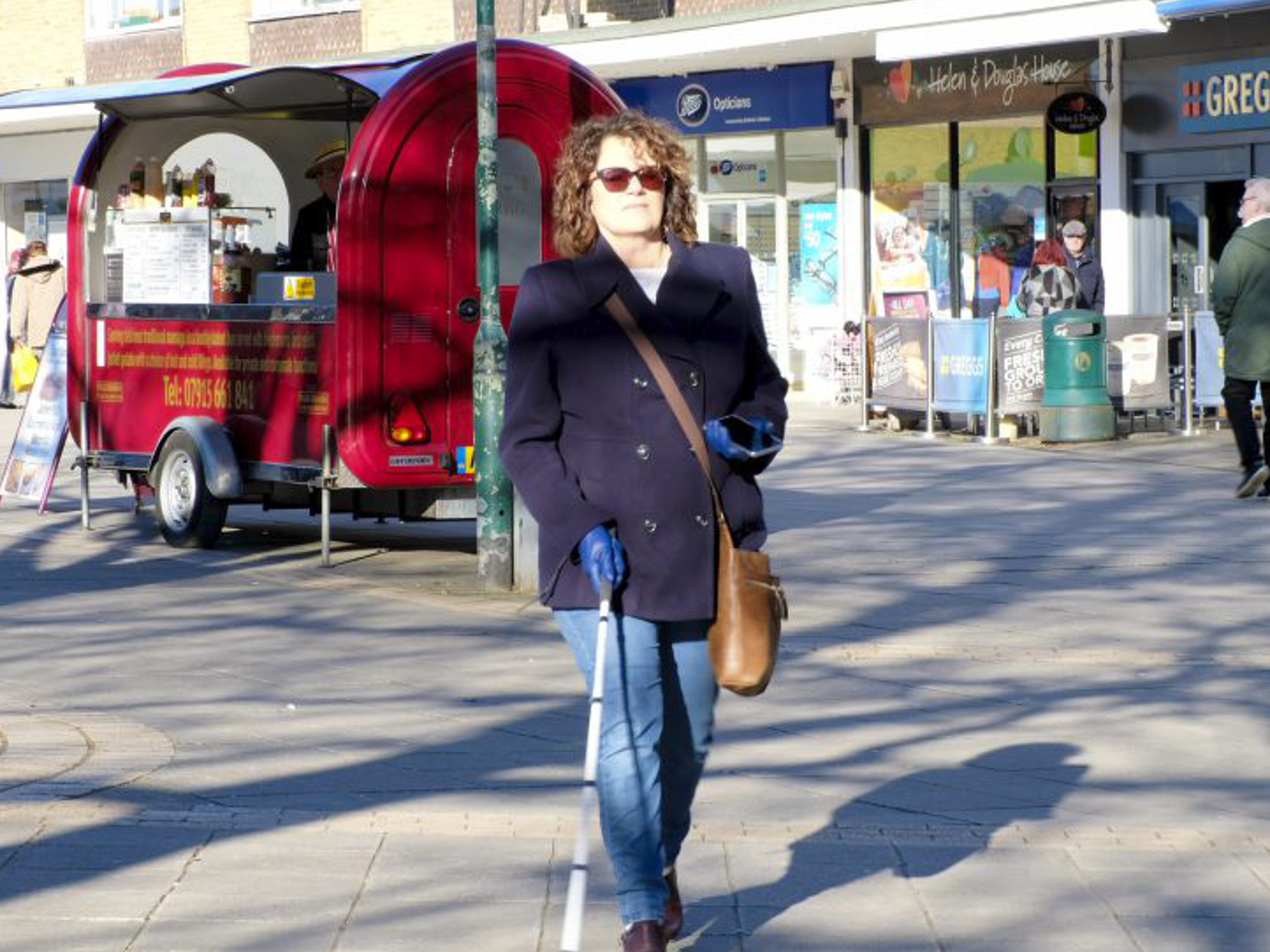 This binaural audio technology can make it seem like a sound is coming from a point of interest giving the user context to what is around them.

As users walk along a street, the app calls out points of interest, custom locations and streets along the way to inform them about their surroundings in a way that a non-visually impaired person would do with sight.

You can also set beacons within the app and Soundscape will call out roads as it gives you directions to it.

The Soundscape app has three buttons: ‘locate,’ ‘around me’ and ‘ahead of me.’

The locate button informs you where you are, around me will call-out four points of interest in a circle around the user and ahead of me will tell users about five items in front of them.

The Soundscape app is also able to run in the background while other programs are in use.

Currently, the app is only available on iOS in the U.S. and U.K.

In the meantime, Canadians can take advantage of Microsoft’s Seeing AI app, which uses artificial intelligence to help the visually impaired with tasks like text, object, human and product barcode recognition.