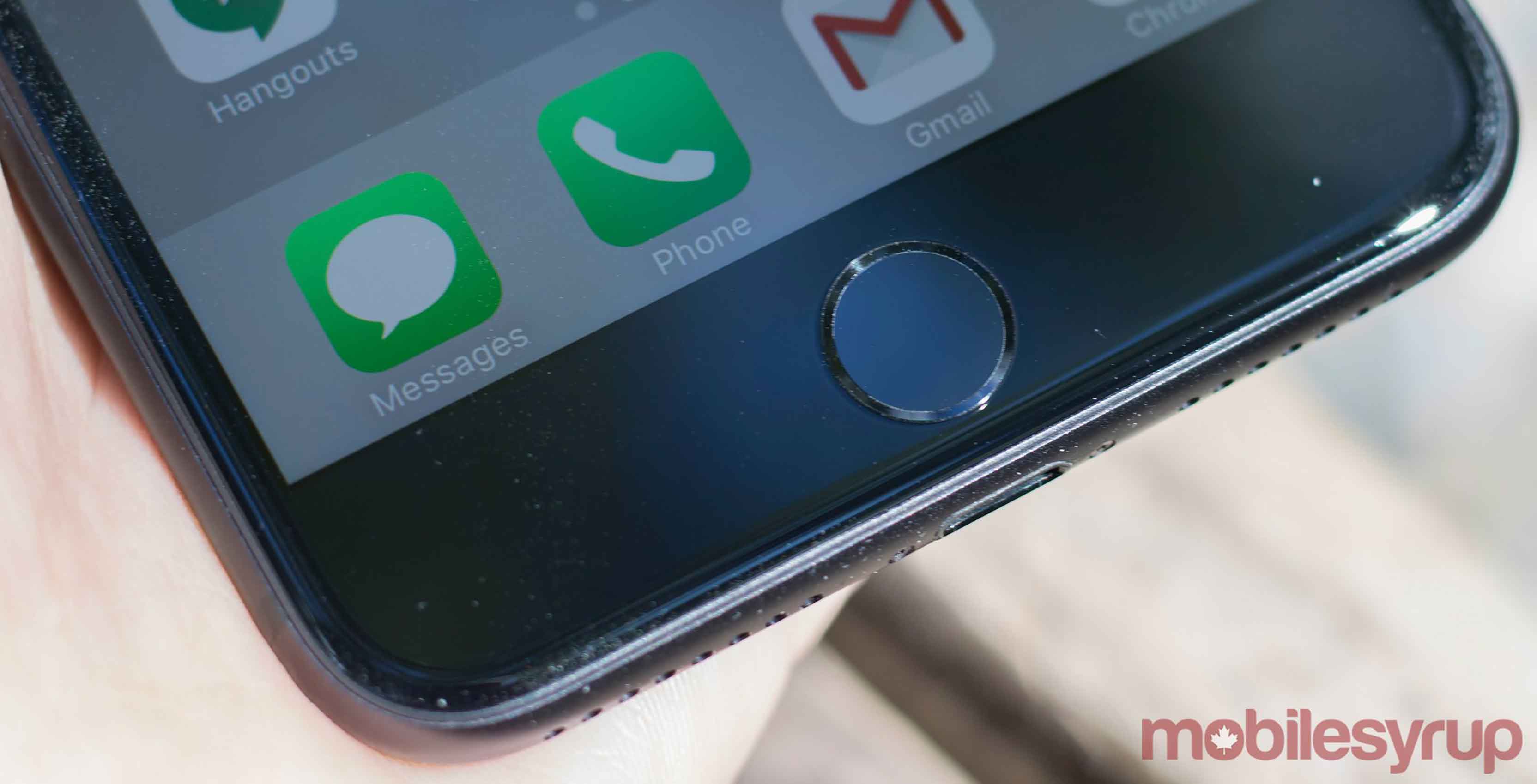 A bug in iOS 11 was discovered last week that allowed users to send a specific character in Telugu (native to India) to iPhones and iPads that caused them to crash, which eventually blocked access to messaging apps like iMessage, WhatsApp, Outlook, Gmail and Facebook Messenger. The bug also impacted Apple’s SpringBoard software, which manages the iOS home screen.

Apple noted that it was working on a fix and today it delivered a new software update to address the issue. A widespread update for all Apple devices is now available to download, including iOS 11.2.6 for iPhone and iPad, tvOS 11.2.6, watchOS 4.2.3, and macOS 10.13.3. 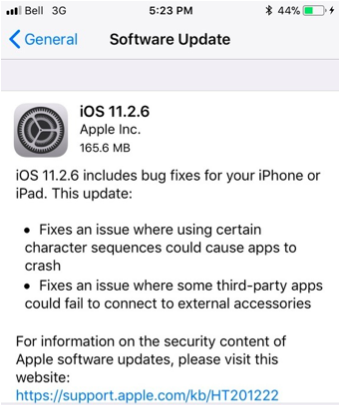 The total size of the update is 165.6MB and the official release notes are: