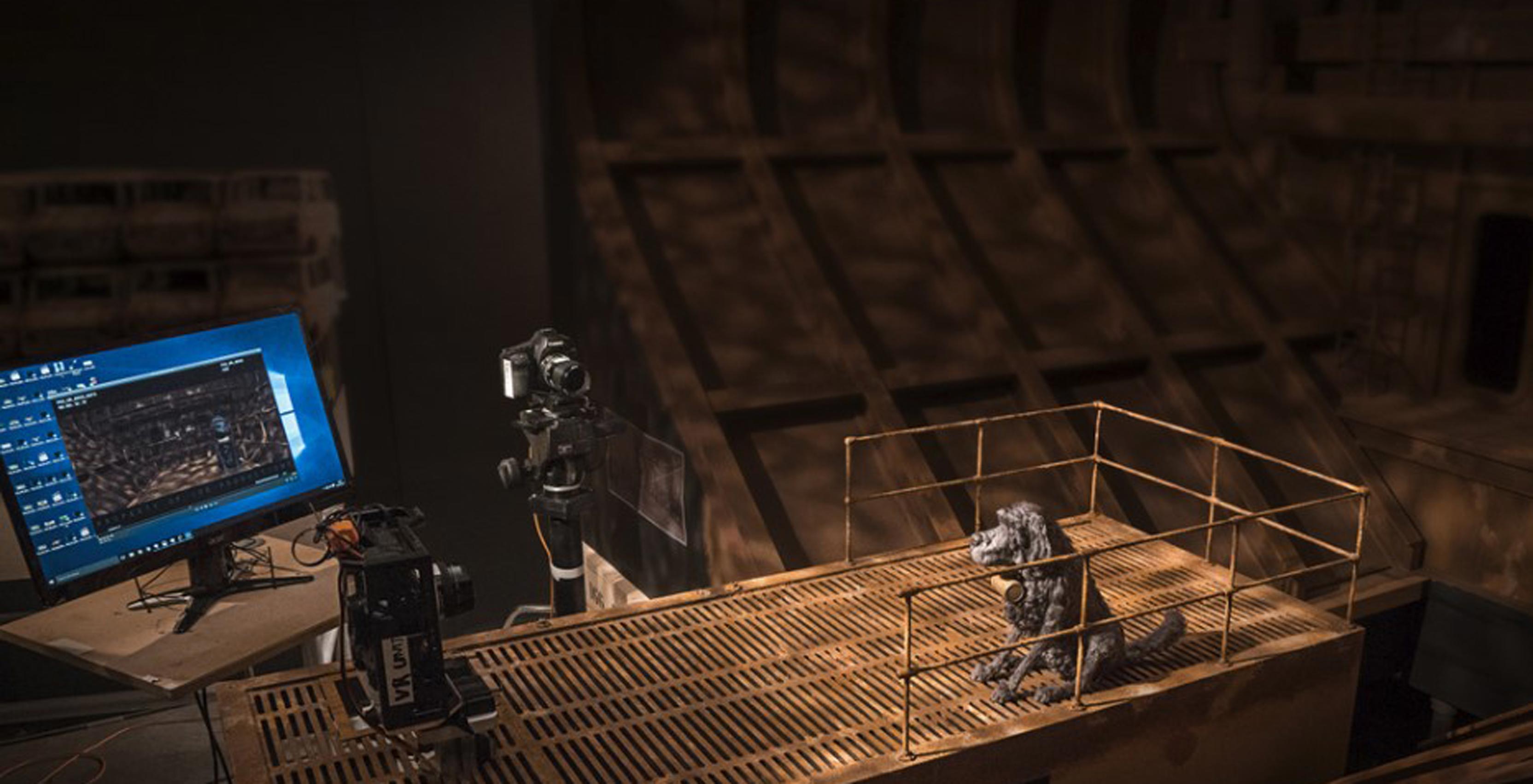 Between a best-in-class camera and superlative software, there a lot perks to owning a Pixel device. But the Pixel and Pixel 2 may have just gotten their best perk yet.

Starting this week, owners of any one of Google’s Pixel devices can download and watch Isle of Dogs Behind the Scenes (In Virtual Reality). The VR experience is a mockumentary tied to Wes Anderson’s upcoming stop-motion animated film, Isle of Dogs.

Like the auteur’s past films, Isle of Dogs stars an ensemble cast of fantastic actors, including Bryan Cranston, Bill Murray, Jeff Goldblum, Scarlett Johansson and Ken Watanabe, among others.

In Isle of Dogs Behinds the Scenes (In Virtual Reality), viewers get a chance to listen to interviews with the cast (while they’re in character as a dog, of course) and see how the movie was created.

If you own a Pixel or Pixel 2, download Isle of Dogs Behinds the Scenes (In Virtual Reality) from the Google Spotlight Stories app.

Everyone else will have to wait until March 2nd to watch the mockumentary on YouTube.

Isle of Dogs comes out in theatres on March 23rd.