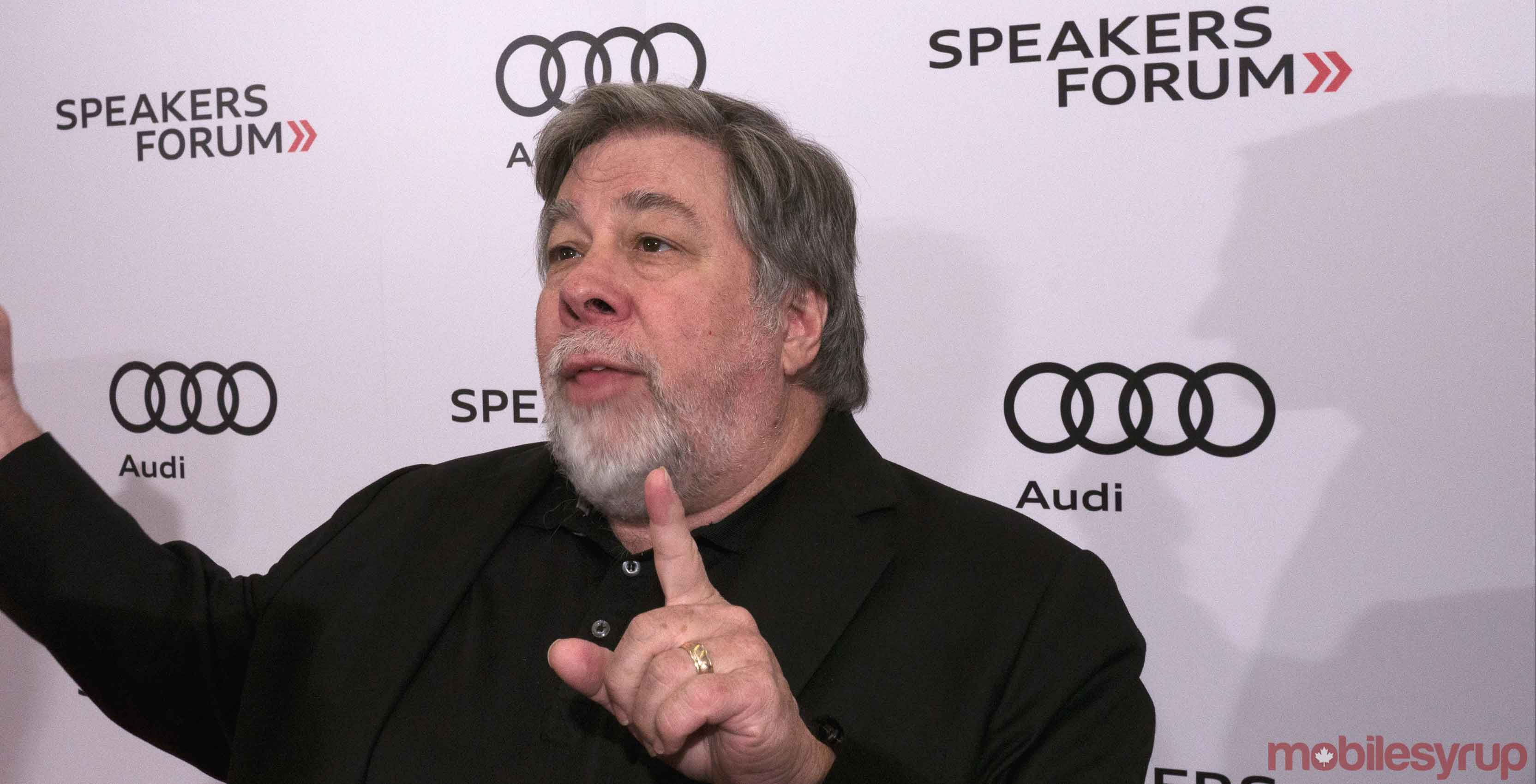 Steve Wozniak is a man of many words, and lately, a fair amount of those words have been used to compose anti-Tesla rants.

At a recent talk at the Nordic Business Forum, the Apple co-founder said his trust in Tesla CEO Elon Musk took a hit after the electric car company repeatedly pushed back the timing of the cross-country, fully autonomous drive it promised by the end of 2017.

“I believed that stuff,” Wozniak said, according to Business Insider Nordic. “Now, I don’t believe anything Elon Musk or Tesla says. But I still love the car.”

He added: “I’m sure the next car will come out and Elon’s promise will be that [this is the car that delivers].”

Wozniak also likened Musk to his late Apple co-founder Steve Jobs — but not in a very flattering light.

“I love that car but the trouble is, Elon Musk is portrayed in a lot of movies with a lack of faith and trust,” he said. “What he says, can you really believe in him? Is he just a good salesman like Jobs and may not be there [in the end]?”

Wozniak further said he thought Tesla was using the fact that some of its features are in beta as a crutch.

“All Tesla says is, ‘it’s beta, so we’re not responsible. [As a driver] you have to be in control’. So that’s kind of a cheap way out of it. Everything I’ve read told me that every other car manufacturer in the world — Audi and BMW — are actually ahead of Tesla for self-driving cars.”

With Musk’s penchant for Twitter sass (and the occasional Silicon Valley beef), it’s unclear whether he’ll strike back at Wozniak. For now, he’s just hawking flamethrowers and providing inspiration for the next Borderlands game.

Wozniak spoke in Toronto in May 2017, touching on Apple, Jobs and artificial intelligence.