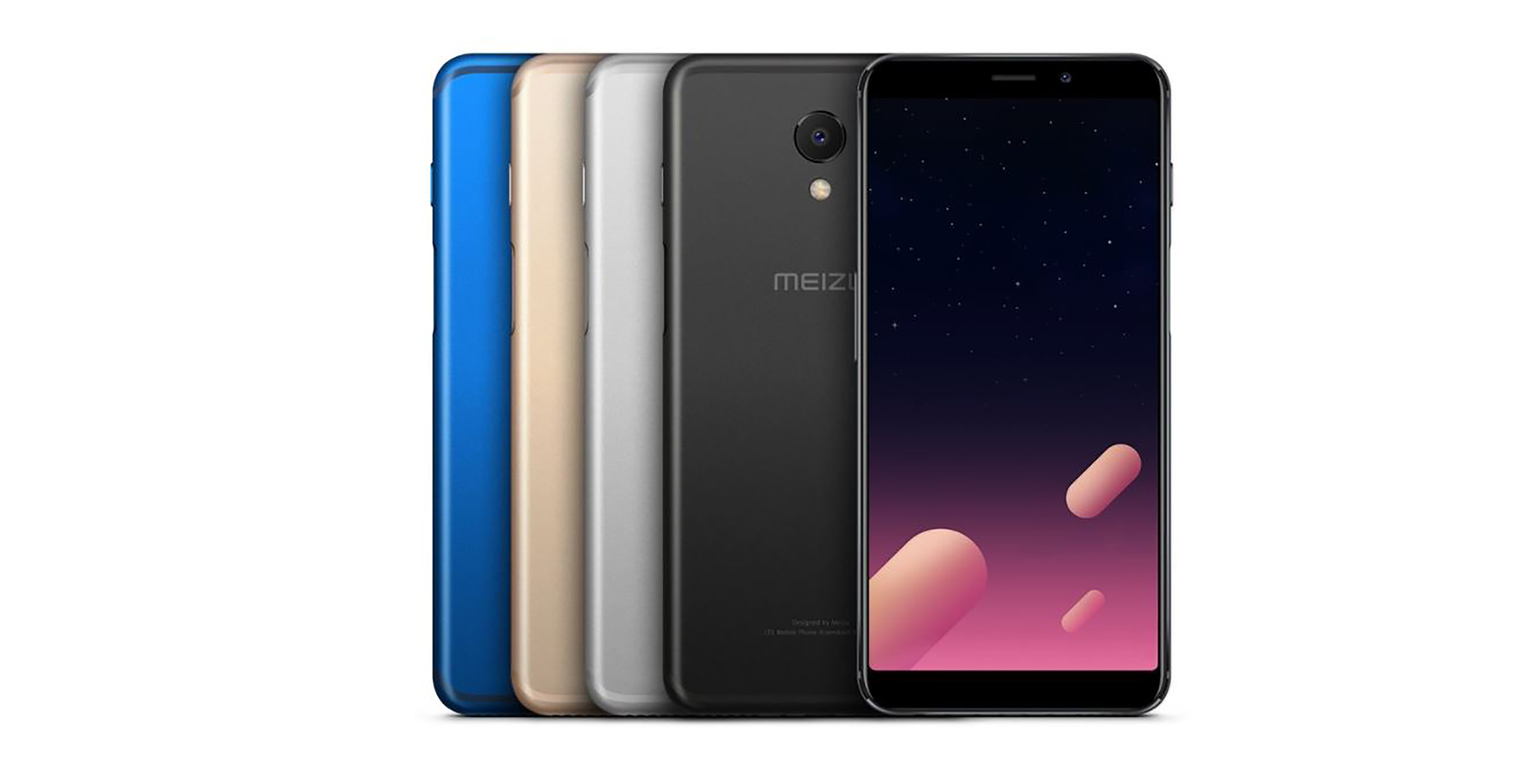 Meizu has announced the M6s smartphone, which joins the M-line up.

Meizu doesn’t officially sell its devices in Canada, but those interested can purchase Meizu handsets on Amazon.ca through a third-party seller.

Even though the M6s isn’t formally coming to Canada, it does have an interesting functionality.

The feature is called ‘mBack,’ and allows users to perform certain actions through gestures in the navigation bar area, replacing the back and overview on-screen buttons. Meizu also renamed the home button and instead calls it Halo.

If all that’s too confusing though, users also have the choice to switch back to the standard Android navigation bar.

As for the fingerprint sensor, Meizu placed it on the side of the device. According to the company, the sensor unlocks the phone in 0.2 seconds.

For its camera package, the phone includes a 16-megapixel rear camera with a f/2.0 aperture and has an 8-megapixel selfie shooter that edits the “complexion and shape” of the user’s face, according to The Verge.

The 5.7-inch phone also features 3GB of RAM and supports up to 128GB of expandable memory. It uses USB Type-C and Meizu’s own Flyme 6.2 operating system.

Meizu Zero is available to back on IndieGoGo for $1,299 USD