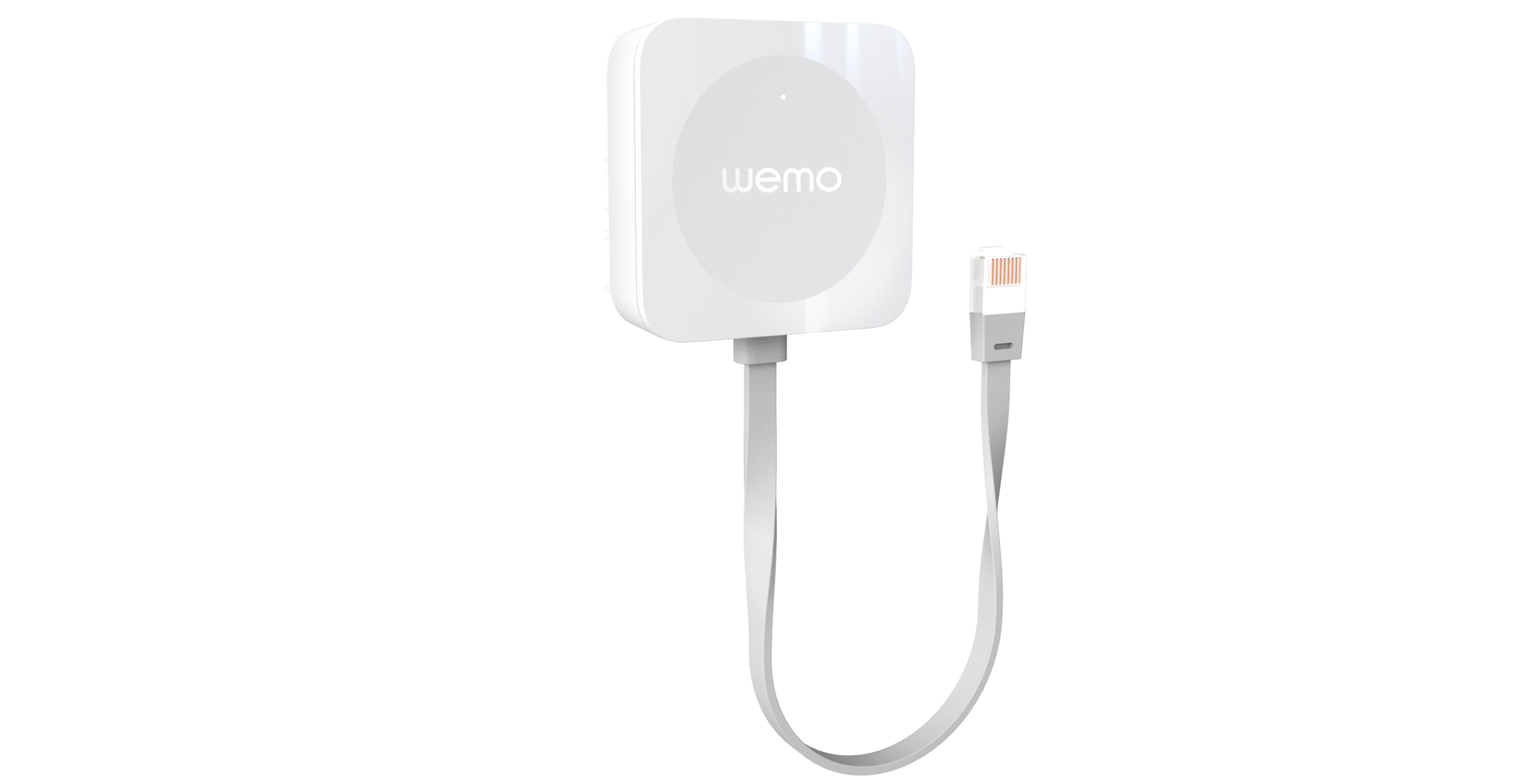 WeMo will be shipping HomeKit-compatible versions of its Bridge IoT hub, allowing Apple device users to control their smart homes through the iPhones, iPads and Apple Watch devices.

“We’ve had an overwhelming positive response by customers when we announced last spring that we would make the WeMo Bridge compatible with [HomeKit],” said Kara Alexander, WeMo’s senior product manager, in a January 7th, 2018 media release. “We have made it a top priority working with Apple to ensure an incredible experience for both WeMo and HomeKit users.”

The HomeKit-compatible WeMo Bridge will retail for $49.99 CAD.

Update 8/1/2018: Pricing was previously listed incorrectly. The article has been updated with the correct Canadian pricing.