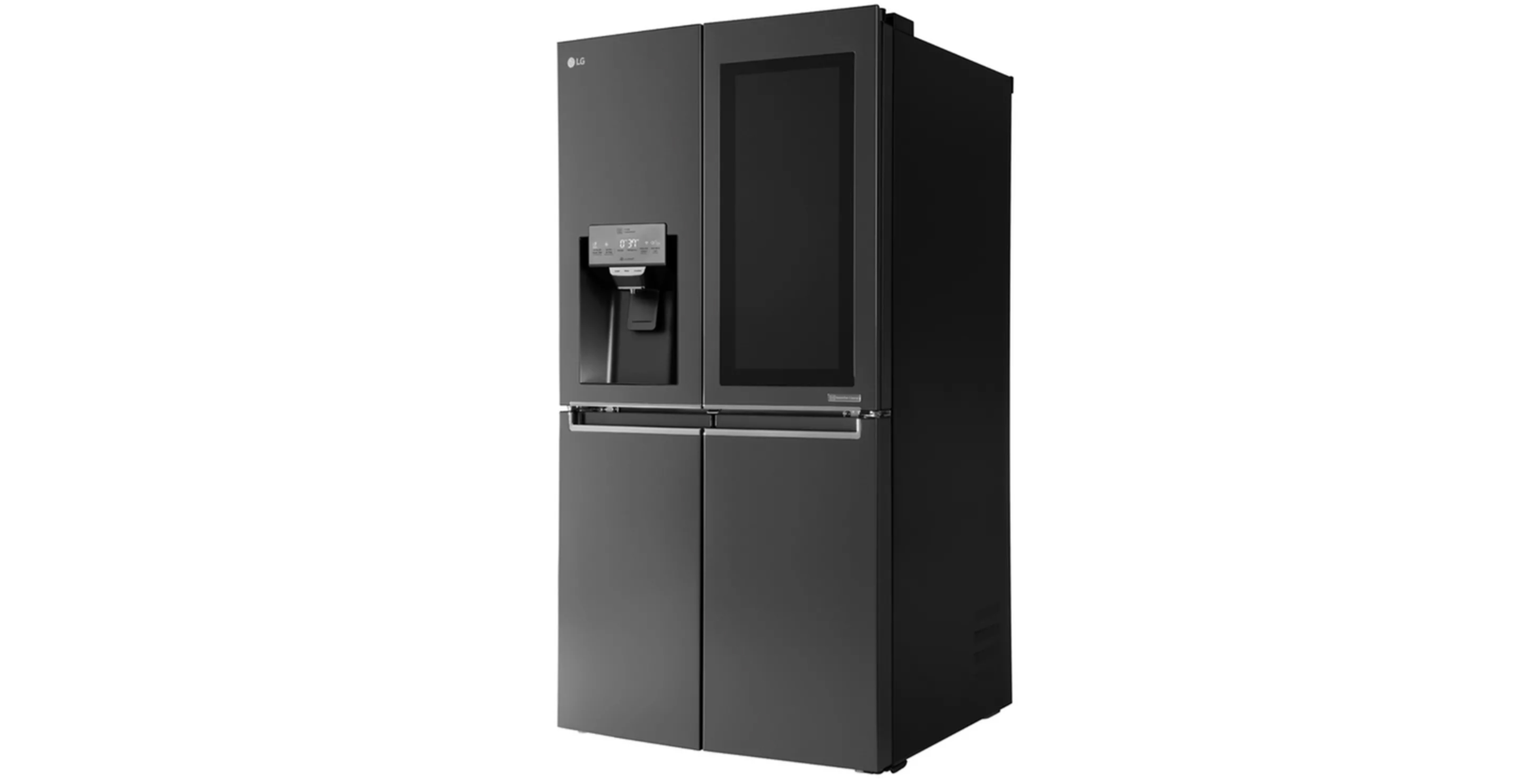 CES 2018 has yet to officially begin, but LG has already pushed out a number of announcements regarding its ever-more connected and AI-powered devices.

Today, after the company’s recent reveals of its first 4K projector and 65-inch rollable OLED display, LG has turned to futuristic kitchen appliances.

The headliner is the InstaView ThinQ refrigerator. It features a 29-inch touch LCD display that transforms from a computer display to a transparent window with two knocks. The appliance runs LG’s webOS and includes Amazon’s Alexa digital assistant, allowing users to tag food with virtual stickers and expiration dates and get notifications when items are close to going bad.

Additionally, there’s a wide-angle ‘PanoramaView’ camera on the inside of the fridge that users can access remotely while they’re out.

LG has attempted this before, with a version of its InstaView fridge that featured Windows 10, but that particular variant didn’t seem to ultimately get off the ground.

LG also spotlights the EasyClean oven range and QuadWash dishwasher, highlighting how these smart appliances can work together to make cooking and cleaning easier.

For instance, LG notes that the refrigerator can recommend recipes based on what you have in your fridge, then send the info to the connected oven with Alexa reciting the recipe out loud. After that, the oven can send relevant information to the QuadWash dishwasher which then sets the optimal wash cycle based on the dish prepared (i.e. hotter water for greasy dishes).

No pricing or availability information has been released yet for the ThinQ refrigerator or any of the other new appliances.