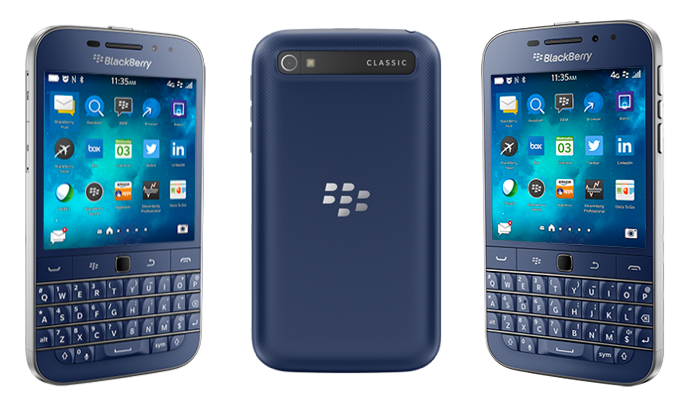 For those still clinging to their beloved BlackBerry Classic like it’s the last worthy smartphone left on earth, BlackBerry has good news for you: the one-time Canadian tech giant has confirmed plans to support its BB10 operating system for at least another two years, giving the company’s now zombie-like OS a renewed lease on life — sort of.

BlackBerry 10 was released way back in 2012 and was the company’s final attempt at creating its own proprietary smartphone ecosystem. That dream didn’t pan out and BB10 quickly faded from relevancy in the face of Android and iOS’ growing popularity.

To BlackBerry’s credit, the tech giant really did try to turn BB10 into a viable operating system, even going so far as to add support for Android apps in the OS’ twilight years. The last device to ship with BB10 was the BlackBerry Leap back in 2015, with all subsequent TCL-manufactured BlackBerry devices utilizing Google’s Android operating system.

It’s likely that only the most hardcore BlackBerry fans are still clinging to BB10 at this point — you know, the uncle you see a few times a year that insists on always attaching his BlackBerry Classic to a belt buckle case. He also probably insists that BlackBerry is the only secure operating system and will let you know at almost every opportunity.

It’s worth noting that while BB10 may be support by BlackBerry for the foreseeable future, certain aspects of the OS are shutting down early. For example, the BlackBerry World app store is set to shutter on December 31st, 2019. Also, BlackBerry’s travel site will close in February 2018 and the Playbook’s video calling service will close on March 2018.