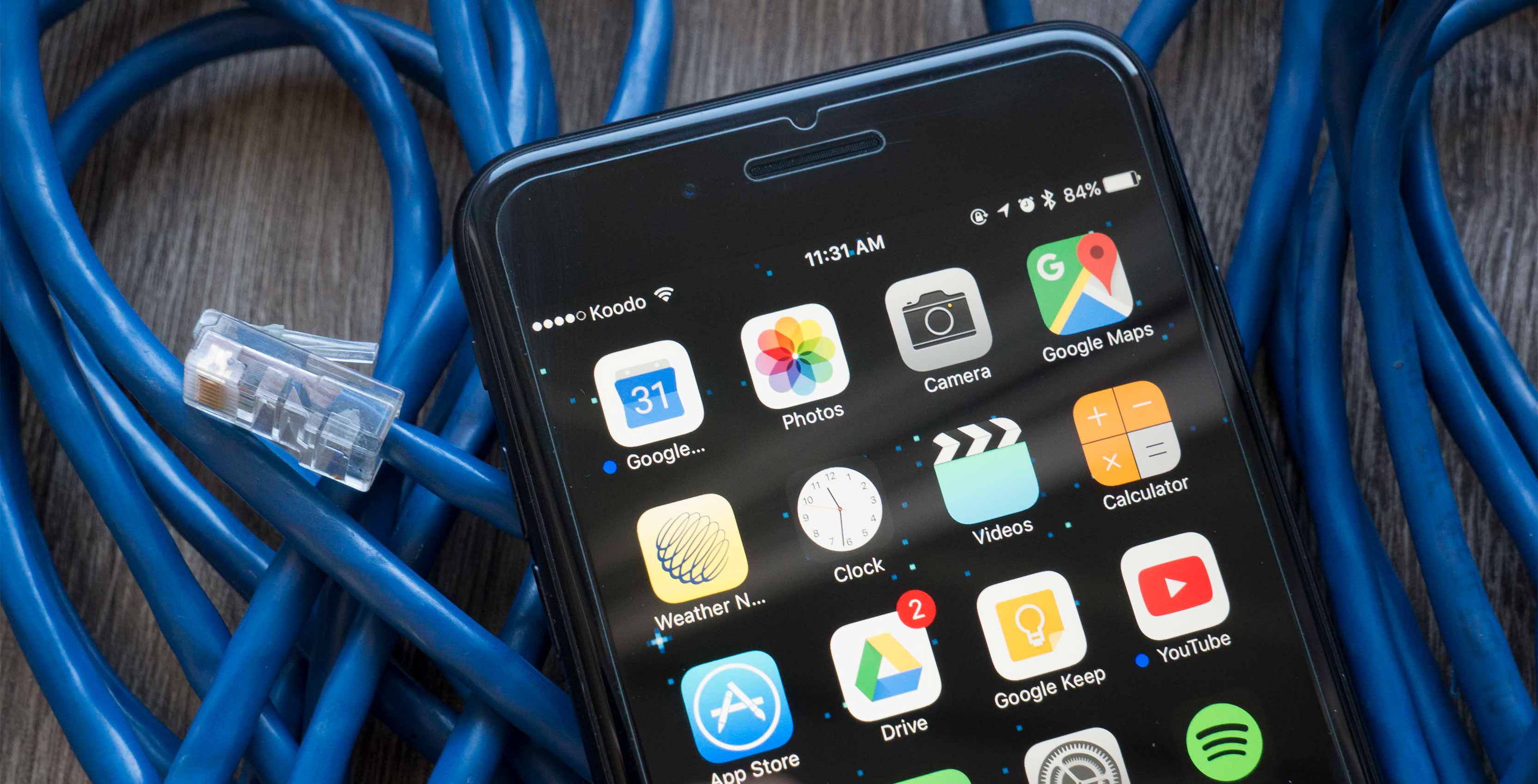 Update 23/12/17: It now seems, even days after the promotion has ended, Rogers is still connecting with customers who wanted the 10GB $60/month promo and offering the deal to them.

Hi Alysia, happy to hear you were assisted! ^oc

It’s safe to say the $60/10GB BYOD promo plans from the Big Three Canadian carriers and Freedom Mobile are shaking up the market in Ontario, Alberta and British Columbia.

The promotional rate (about $65 less than regular pricing) is unprecedented in recent years — the closest thing was the occasional 6GB pricing battle caused by Freedom or similar competitions between the Big Three’s flankers and Vidéotron in Quebec.

There haven’t been mobile rates like these since Mobilicity, Public Mobile and Wind Mobile hit the market as independents, and Canadians in the above-mentioned provinces — the most populous in Canada — are jumping at the chance to nab them before they expire tonight and tomorrow.

In fact, so many Canadians are interested in the plans that the major carriers are having a difficult time keeping up with the number of calls coming into their call centres.

We're absolutely floored by your response to our current promotions! Rest assured, our super team is working hard to assist everyone as soon as possible. Thanks for being with us.

Throughout the weekend, there were reports of consumers waiting on hold for over an hour, but as of late afternoon Mondays, things reached a fever pitch and instead of long waits, consumers began encountering busy tones or messages telling them to call back later.

“Because of overwhelming demand and longer wait times we will honour the offers for our existing customers for tomorrow only.”

MobileSyrup independently confirmed that support was unavailable through Rogers, Fido, Virgin Mobile, Telus, Koodo and Freedom Mobile. While Bell’s line works, consumers interested in the 10GB deal are urged to visit a Bell store instead, and the carrier notes that there’s a “higher than normal” volume of calls.

As the carriers’ call centres become more and more backlogged and the clock ticks down to expiration (at least until the inevitable encore), excited consumers are turning into irate ones.

@Rogers your not closed your scared of the demand for a reasonably priced plan. #Rogers @FreedomMobile #$60plan

In response to MobileSyrup‘s request for comment, Rogers apologized for the wait and promised it would extend the offers for existing customers until tomorrow.

“We’ve seen tremendous response from Canadians and thank everyone for their patience and apologize for any wait,” said the carrier.

“These offers expire for new Rogers and new Fido customers today (except Fido BYOP in Ontario). Because of overwhelming demand and longer wait times we will honour the offers for our existing customers for tomorrow only. Our Fido Bring Your Own Phone offer goes until tomorrow end of day in Ontario only.”

“Demand far exceeded our expectations, on one of the busiest weekends of the year.”

Fido’s plan extends until December 19th, and representatives have directed customers to change their plan online through My Account.

“We suspected that Telus and Koodo’s 10GB for $60 promotion would be popular, but demand far exceeded our expectations, on one of the busiest weekends of the year. We are very sorry for the longer wait times that customers experienced over the weekend and are grateful for their patience. We are continuing to make real-time adjustments to minimize wait times before these great offers expire at the end of the day tomorrow.”

Freedom Mobile has communicated that customers can use the online self-serve option to nab the promotion.

MobileSyrup has also reached out to Bell, Virgin Mobile and Freedom Mobile for comment on the support outages.

Update 18/12/17: Telus has responded with comment. The article was updated accordingly.