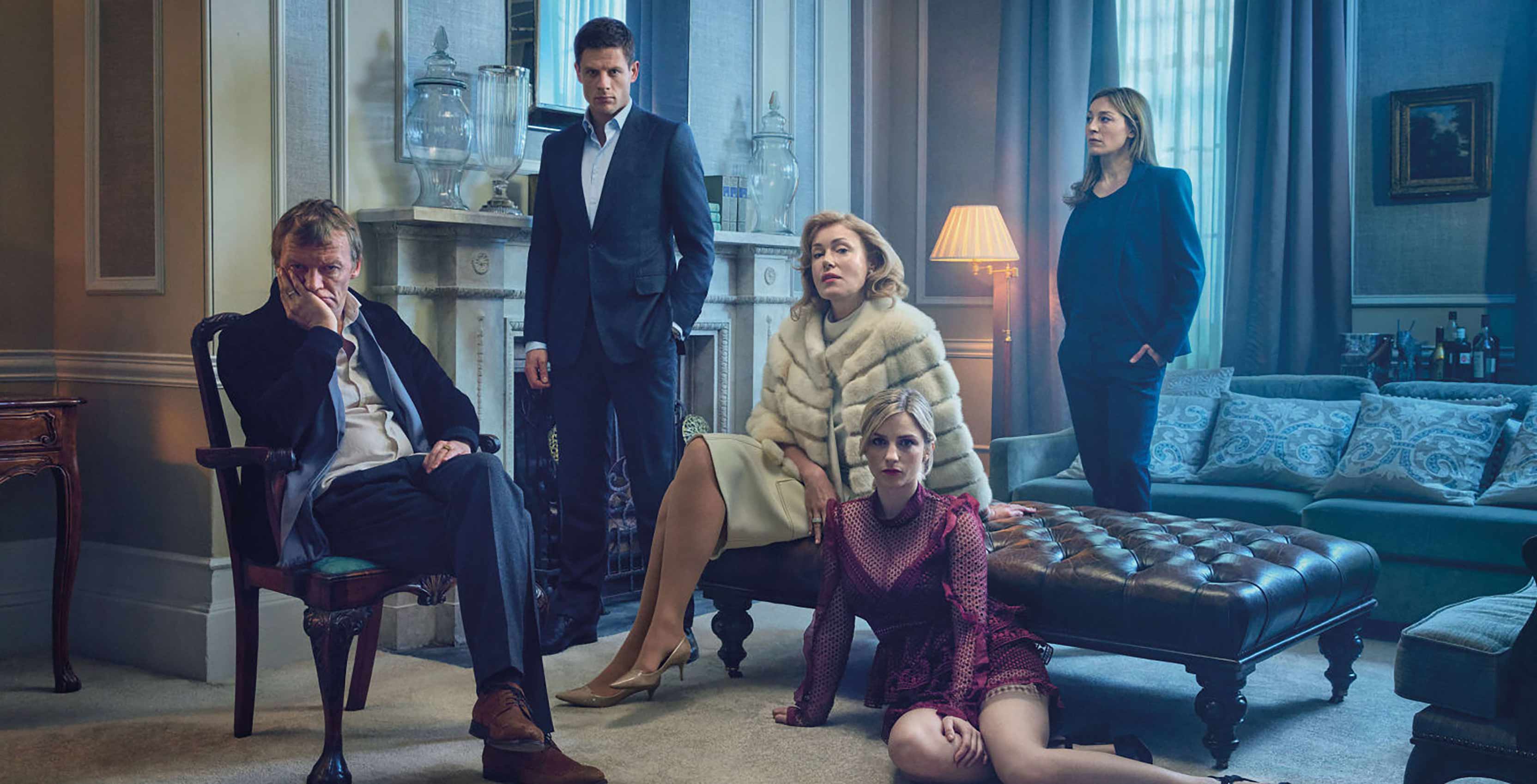 Update 12/15/2017: Due to some changes with international rights McMafia may not be coming to Canada, according to a recent statement from Amazon.

The second episode of the show will air on January 3rd. Afterwards each of the following six episodes will air one day after they are broadcasted in the U.K. on the BBC.

McMafia is inspired by best-selling non-fiction novel by Misha Glenny.

The series focuses on the life on Alex Godman, an English-raised son of Russian parents exiles with a mafia history. Godman tries to escape his criminal past and starts to build his own legitimate business with his girlfriend Rebecca.

Unfortunately, Godman encounters his family’s crime-filled past and he has to deal with this returned threat and protect his girlfriend.