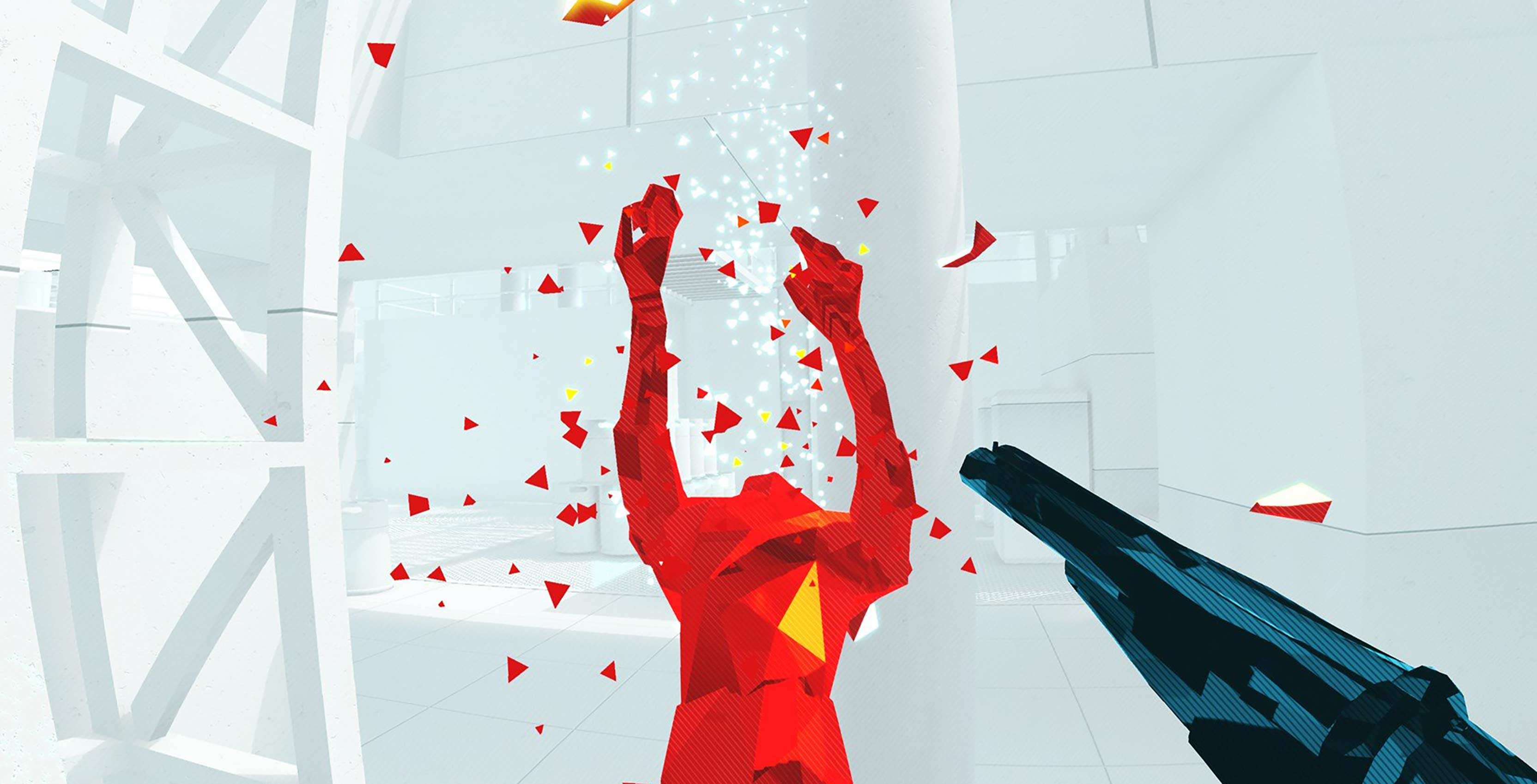 Virtual reality is often most effective when it’s used to create a sense of atmosphere, particularly in survival horror games like Resident Evil 7: Biohazard. The game world can be all the more terrifying through the lens of a VR headset.

That said, VR can also make you feel like a complete badass, and that’s precisely what Superhot VR does.

The concept is rather simple — with your VR headset for camera control and motion controllers for hand movement, you’ll fight off waves of incoming enemies using fists, guns and objects in the environment. The catch, however, is that time doesn’t move until you do.

This makes the game feel very much like The Matrix in VR, with lots of blurred, stylish effects, sidestepping or blocking incoming bullets and crazy hand-to-hand combat. 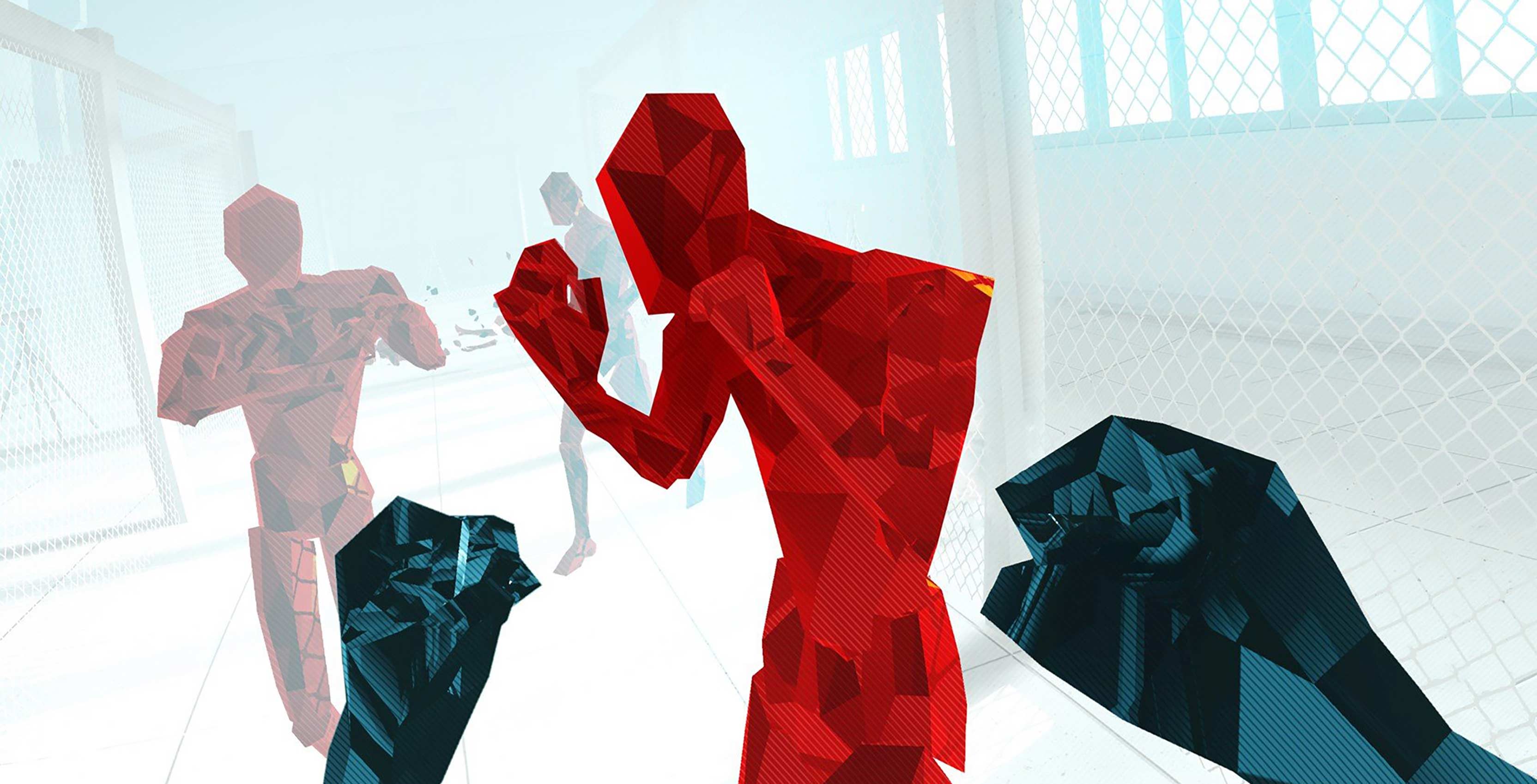 Taking out the guy on my left with a quick jab to his head, grabbing his knife to stab the enemy on my right and then using his falling pistol to shoot the third approaching enemy is exhilarating and deftly captures the feel of intense action movies.

Sometimes, you need to get creative, too, using various objects found in the world to throw at enemies or deflect bullets whenever you’re unarmed. These can range from traditional projectiles like shuriken to more unorthodox objects like bottles and other countertop items. 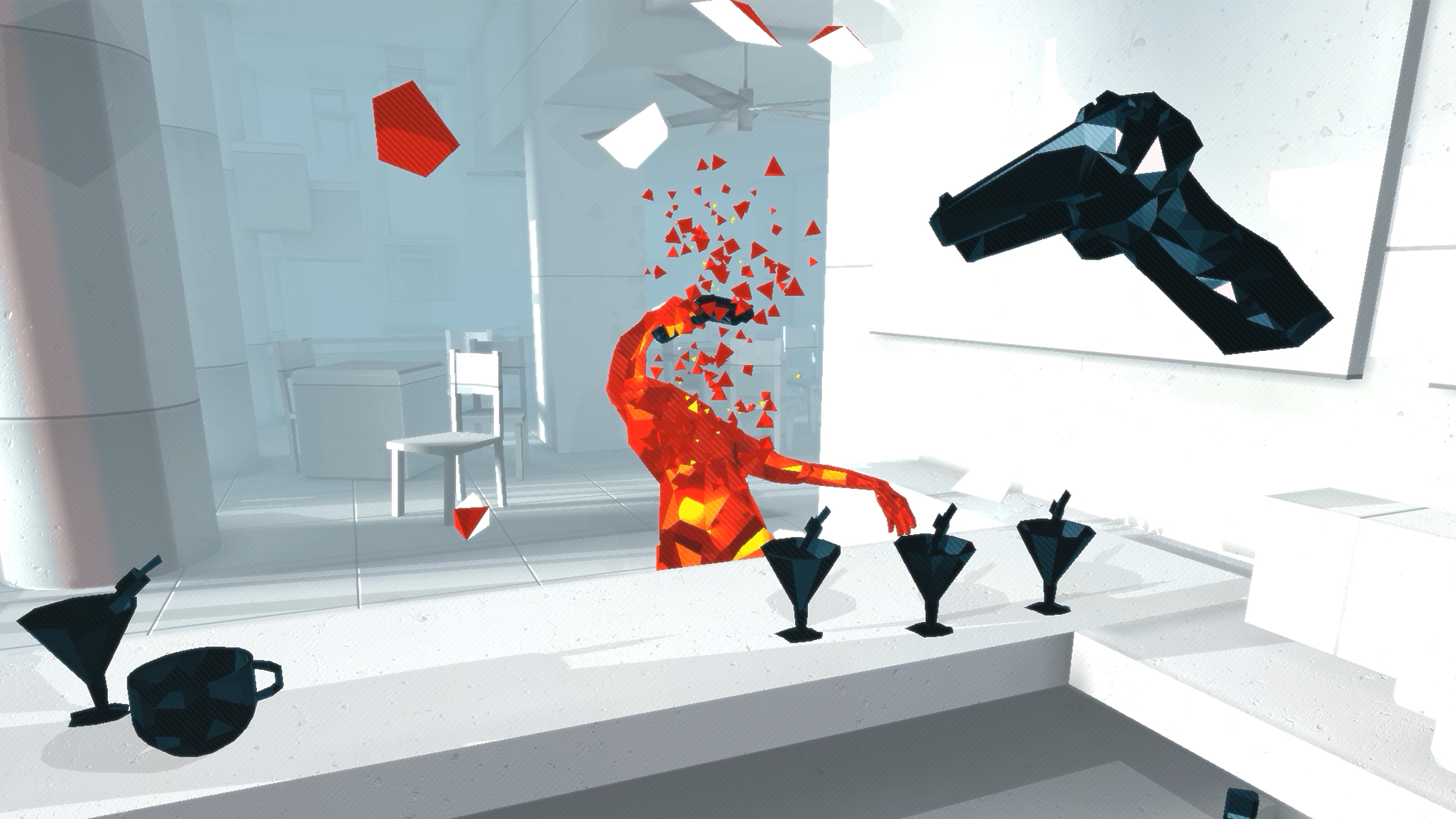 At times, I found myself studying an area with a Sherlock Holmes-level of scrutiny for items of interest, only to start moving and launch out into a guns and fists frenzy, John Wick-style. Admittedly, the act of throwing with motion controls can be a little spotty at times, but once I got the hang of it, I began to feel like an expert marksman. 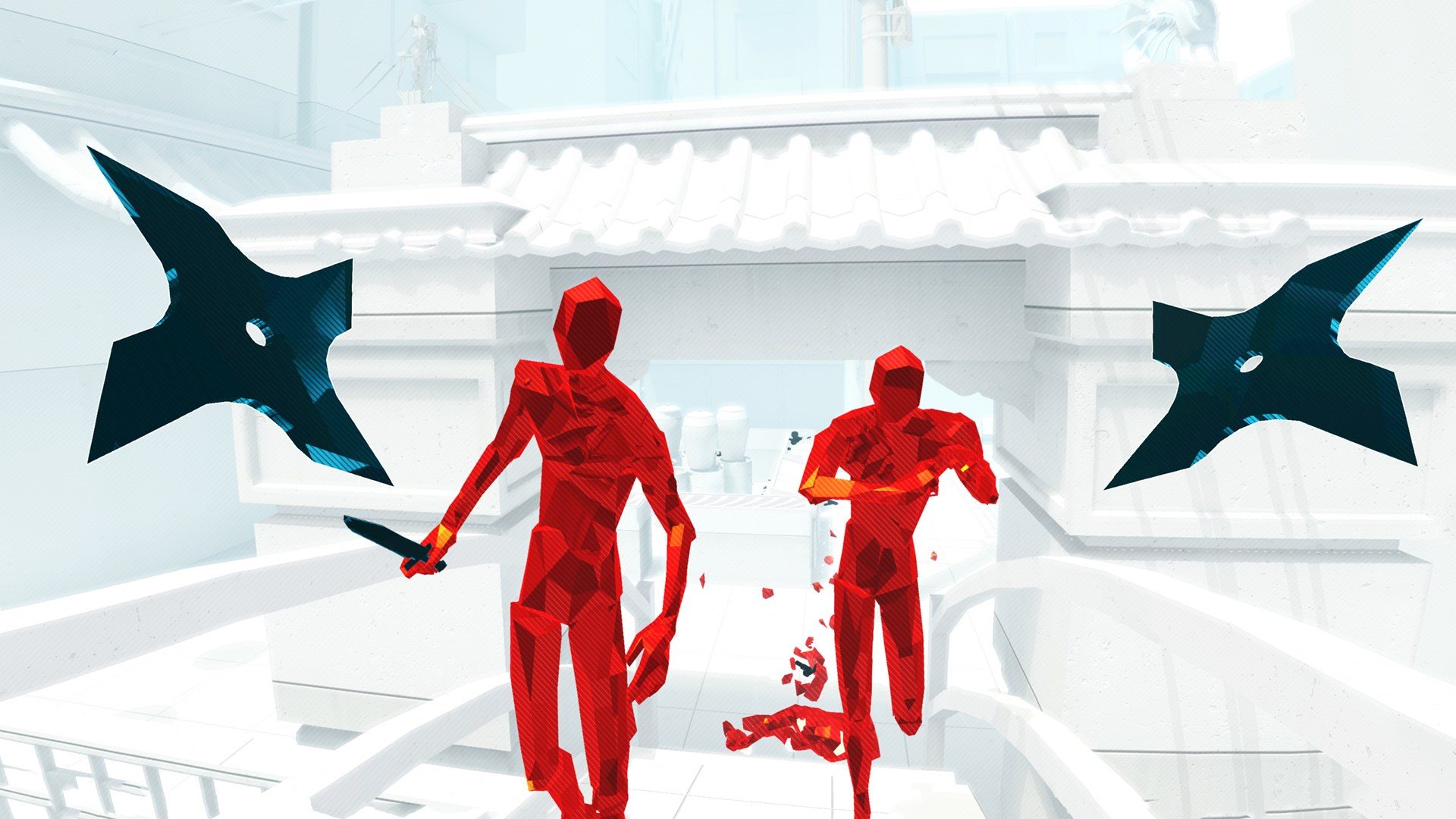 Superhot VR‘s brilliant time-manipulating mechanics offer up endless clever combat scenarios. I’ve found myself revisiting survival modes just to see how long I could keep going. Many VR games leave you wanting to play for short periods, but the empowering feeling of Superhot VR will keep me playing for a long time to come.

Superhot VR is available on PlayStation VR (reviewed), Oculus Rift and HTC Vive. A standard, non-VR version of the game is also available on these platforms, as well as Xbox One (with Xbox One X enhancements).