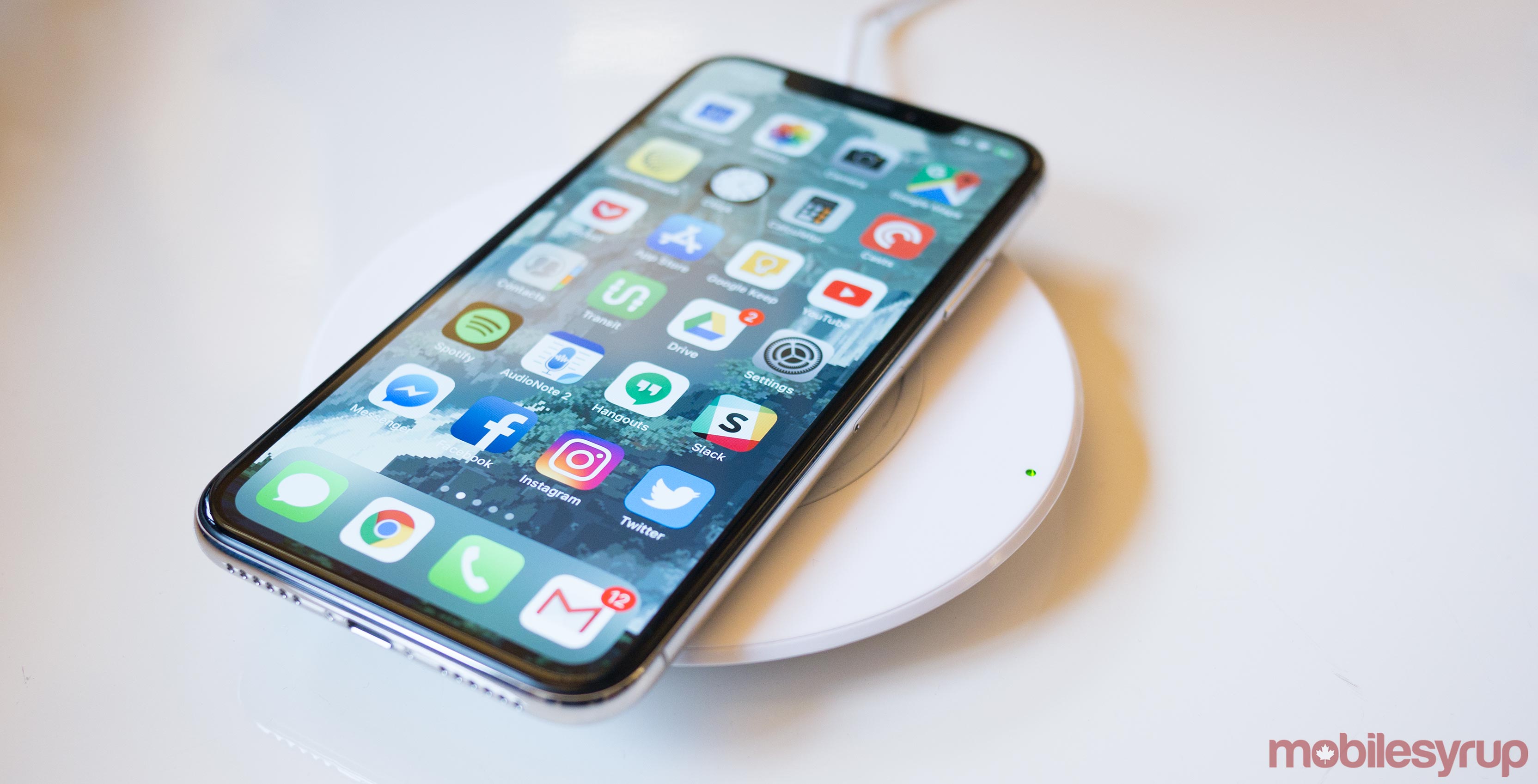 It looks like Apple has plans to roll out faster wireless charging for the iPhone X and iPhone 8.

iOS 11.2’s beta features 7.5w charging, according to a report from MacRumors. Currently, the iPhone X and iPhone 8 supports the slowest Qi charging speed of just 5W, though Apple promised to bring 7.5W charging at a later date.

While some assumed that Apple would save this feature for the company’s upcoming AirPower charging mat — which is set to be released in 2018 — that doesn’t seem to be the case.

It’s also worth noting that 7.5W speed charging is available on any Qi charger that supports the higher output of charging and not just Belkin’s or Mophie’s officially licensed iPhone X and 8 chargers.

It’s unclear when Apple plans to publicly release iOS 11.2, but given the rapid clip the company has been pushing out iOS updates at, it likely won’t be very long.

iPhone 8 and iPhone X support fast charging, but only with the right cables