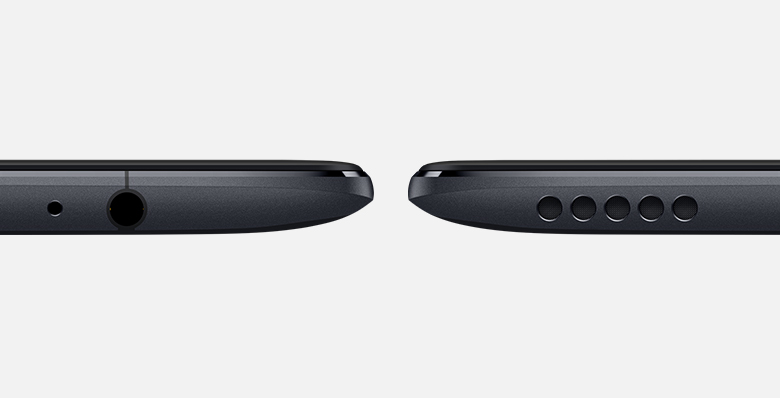 Following a dad-joke-level corny teaser image that contained five cups of tea, OnePlus has officially confirmed that its next device will be called the OnePlus 5T in a blog post that also reveals the device will keep its headphone jack and shares an official render.

The post, written by CEO Pete Lau, states: “Every feature, removed or added, is based on our understanding of user needs. For the time being, we think it’s best to stick with the headphone jack.”

He then details the reasoning that went into this decision. The first factor is audio quality, with Lau stating that wireless earbuds “aren’t there yet” when it comes to audio quality — though acknowledging that perhaps the more expensive sets might be comparable to wired audio.

“But as you get close to the under $200 category,” writes Lau, “the options are more limited.”

He also cites user freedom as a reason, noting that 80 percent of OnePlus users surveyed on the community forums said they use in-jack headphones. Removing the headphone jack, writes Lau, or even adding a second USB-C port, would ultimately be inconvenient for those users.

He concludes by throwing shade at Apple, and by association the flagships that have followed suit in nixing the 3.5mm jack.

“Sometimes, industry trends go against our core beliefs. This is one of those times when we respectfully disagree on what it means to be courageous.”

Additionally, Lau shared a render of the port and some bottom firing speakers on the device — and in case you were wondering whether it was just a generic image, the company helpfully titled the file ‘This is the OnePlus 5T render no doubt about that.”

Previous to this announcement, Lau has teased that the device will feature a AMOLED display, and prior leaks suggest it will be 6-inches in size, with a 2160 x 1080 pixel resolution. Additionally, it’ll likely run an octa-core Snapdragon 835 chipset, 6GB of RAM, 128GB of internal storage and feature a dual rear camera setup with two 20-megapixel sensors.

The device is expected to be revealed during the week of November 13th.