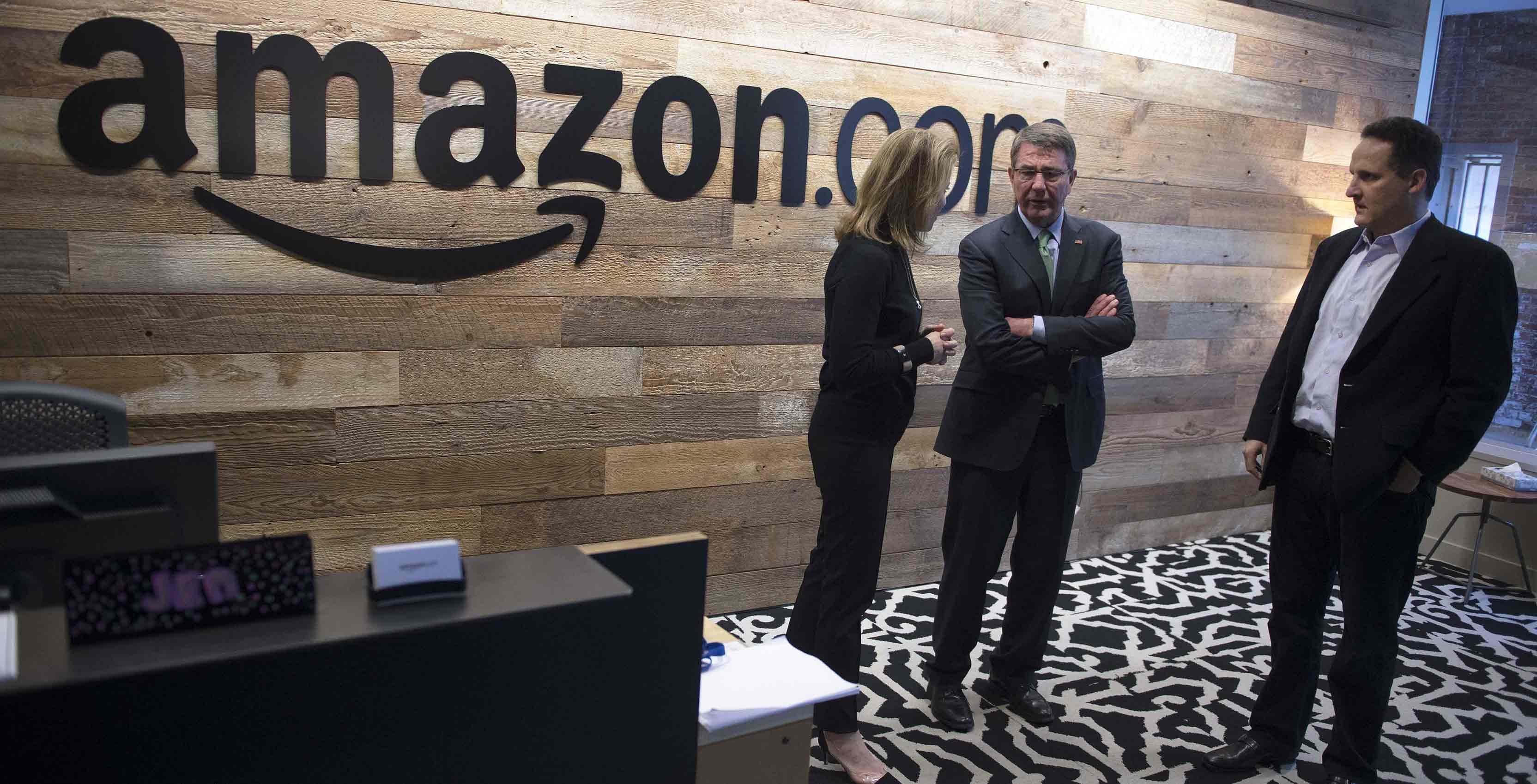 The Toronto region is serious and earnest about its bid for Amazon’s second North American headquarters (HQ2). That was the message that Mark Cohon, Toby Lennox and Janet Ecker — leaders of the Toronto region-consortium coordinating the region’s bid — emphasized at a media event on October 19th, 2017.

The conference took place on the same day as Amazon’s pre-established bid deadline, as well as one day after the Government of Ontario announced that it wouldn’t offer Amazon any tax cuts or outright monetary incentives for investing in the province’s capital.

Toronto Global spent much of the conference arguing that the city would be able to leverage and incentivize its pool of talent to attract the U.S.-based ecommerce giant to the Great White North.

“Amazon requires, most of all, as a knowledge-based company a constant supply of secure and high-quality talent, not just now but in the decades to come,” said Lennox, Toronto Global’s CEO, at the conference. “What’s more is that they need that talent to be affordable and from an environment that is stable, reliable, livable and compatible.” 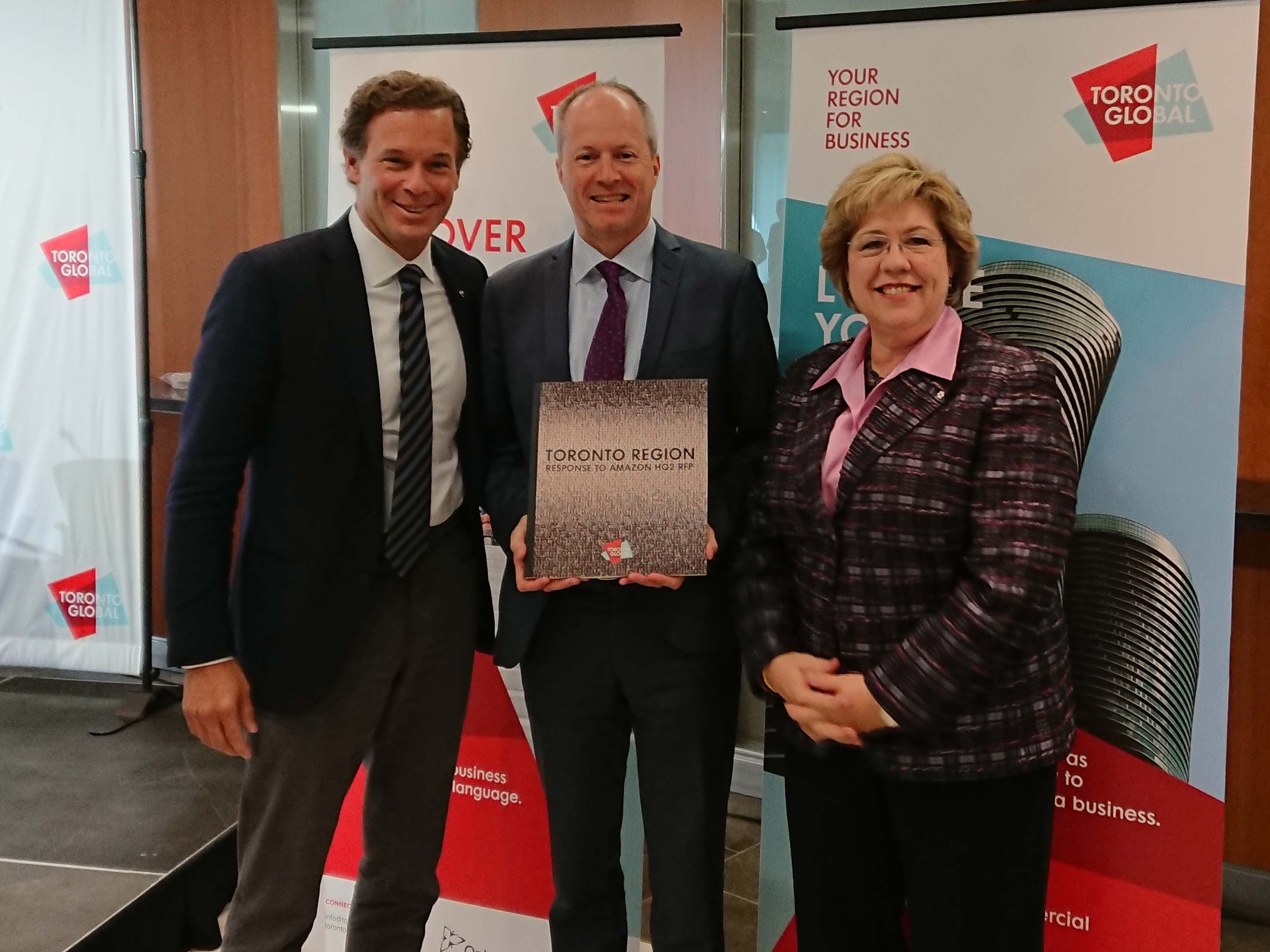 Toronto Global’s actual bid proposal is a comprehensive 97-page document that features letters of advocacy from both Prime Minister Justin Trudeau and Ontario Premier Kathleen Wynne, as well as a detailed analysis of why the Toronto region is an attractive environment for Amazon.

“I think we have a very confident story to tell and it’s not just a story for Amazon, it’s for all businesses interested in investing here in the Toronto region,” said Cohon, Toronto Global’s chairman. “As Canadians, sometimes, we don’t take enough pride in those things that are right in front of us.”

“Amazon has to make a serious decision…”

Ecker, Toronto Global’s vice-chair, addressed the chief hurdle that all Canadian cities face regarding their bids: the tense political situation in the U.S.

“Amazon has to make a serious decision, are they serious about looking outside of the United States,” said Ecker.

“Even if all of that added to some economic benefit to Amazon, there is a very low chance that Jeff Bezos would risk the headlines in the U.S. that he’s moving jobs to Canada,” said Lacavera.

Cities across Canada have also made their bids for Amazon’s HQ2 premises. The City of Calgary even took out a full-page ad in the Seattle Times stating that the city would “fight a bear” for the company.

It’s interesting to note that Toronto Global is among the few cities vying for Amazon’s attention that has made public its bid book for the company’s business.

In the meanwhile, Bezos spent the morning christening Amazon’s newest wind farm, seemingly unaware of the international bedlam caused by his company’s request for bids.