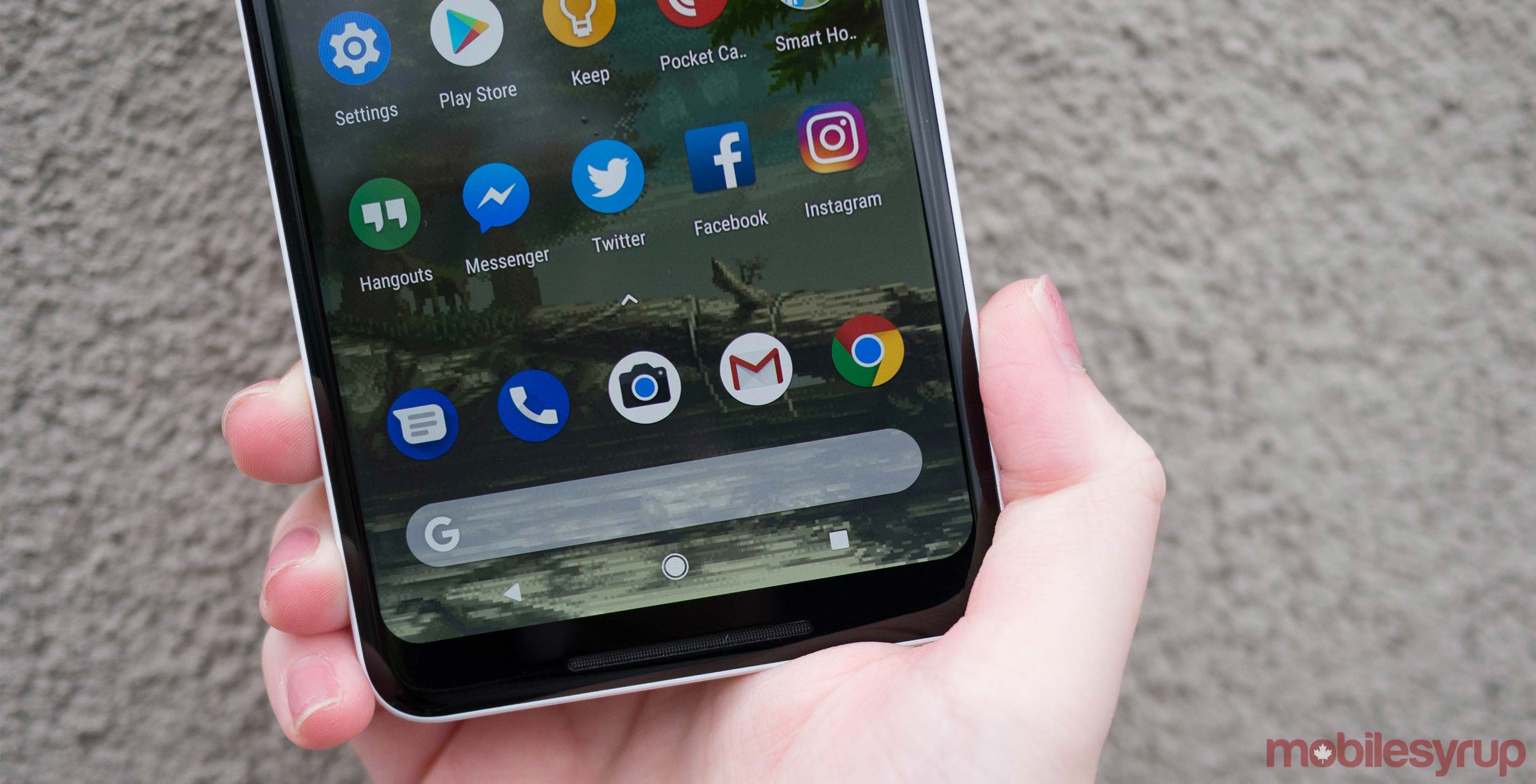 The hidden app menu button that was discovered on the second-generation Pixels is a bug, according to Google.

The feature, discovered by Android Police, is an invisible button located to the far right of the virtual navigation buttons that, in some apps, automatically pops up the menu — a call back to the menu buttons of early Android.

Through MobileSyrup‘s own testing, we found a number apps supported the hidden menu button, including Google apps like Chrome, Settings and Drive, and third-party apps like Twitter, Waze and Messenger.

The function does not work for others operating on Android Oreo 8.0, including the original Pixel.

While this was initially considered a hidden treat for users of the Pixel 2, Google has told CNET that the hidden button was a bug, not an intended feature. In fact, the company says it plans to ‘fix’ the bug in the near future, meaning it may not be long for this world.

With any luck, however, the company will listen to the positive feedback about usefulness of the antique feature and keep it around.