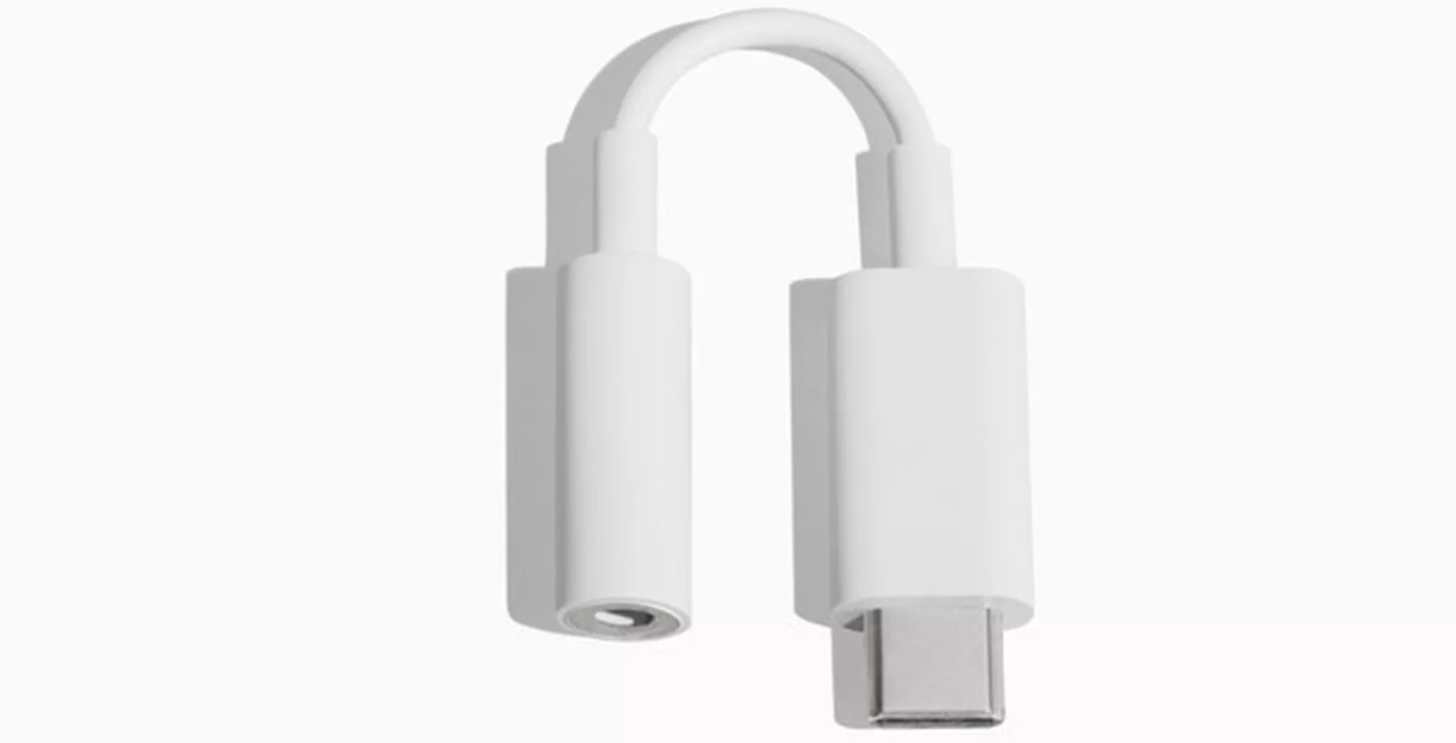 Removing the 3.5mm headphone jack from the Pixel 2 and Pixel 2 XL is a controversial move on Google’s part, in part because the company poked fun at Apple for doing the exact same thing with the iPhone 7 and 7 Plus.

It was also a strange move on Google’s part when it was revealed that a replacement headphone jack dongle was priced at $20. Now, it seems Google has realized the error of its ways and has dropped the price of the accessory to $10 CAD and $9 USD. It’s also worth noting that this price tag is in the same range as Apple’s headphone jack replacement dongle.

If you’re interested in engaging in the dongle life, Google’s official Pixel accessory is available through the Google Store for $10.