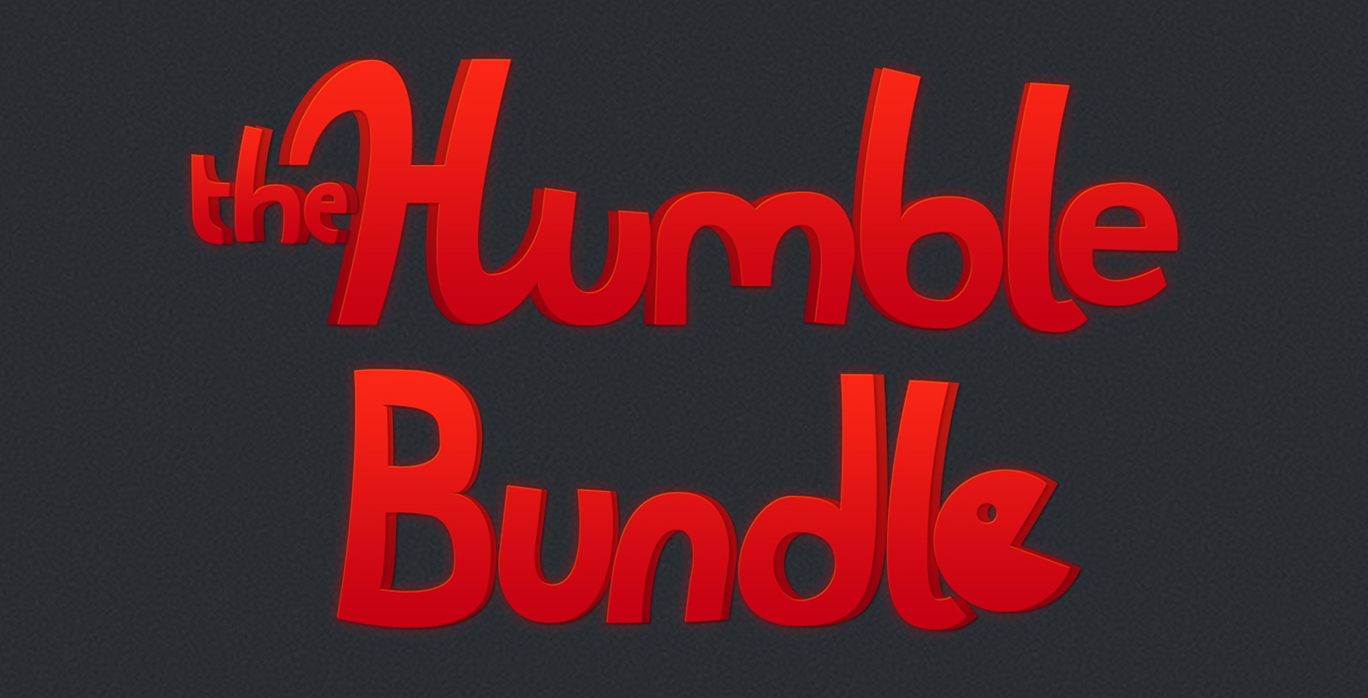 In what is surely a sign that traditional gaming media’s power is continuing to wane, gaming media outlet IGN has acquired charity gaming platform Humble Bundle for an undisclosed amount of money.

Humble Bundle sells packages of games in a pay-what-you-want setup and often offers themed collections, with a portion of the cost decided by the user going directly to charity. The site says it has raised over 100 million dollars for charities like the American Red Cross and Make-A-Wish.

“We chose IGN because they really understand our vision, share our passion for games, and believe in our mission to promote awesome digital content while helping charity. I can’t think of a better partner than IGN to help Humble Bundle continue our quest,” writes Jeffrey Rosen, the co-founder and CEO of Humble Bundle, in a statement.

Humble Bundle says it plans to continue operating as an independent entity and that there won’t be many major staffing changes in wake of the purchase.

IGN, originally called Imagine Games Network, was founded in 1996 and is operated by Ziff Davis, a subsidiary of J2 Global, a technology company based out of Los Angeles that used to own once-popular gaming magazines like Electronic Gaming Monthly and Computer Gaming World. IGN was purchased by J2 Global back in 2013.

This isn’t IGN’s first effort beyond traditional media either. At one point the company owned a digital game store called Direct2Drive, but sold it to GameFly in 2011. IGN also sold its IGNProLeague eSports league assets to video game developer and publisher Blizzard back in 2013.