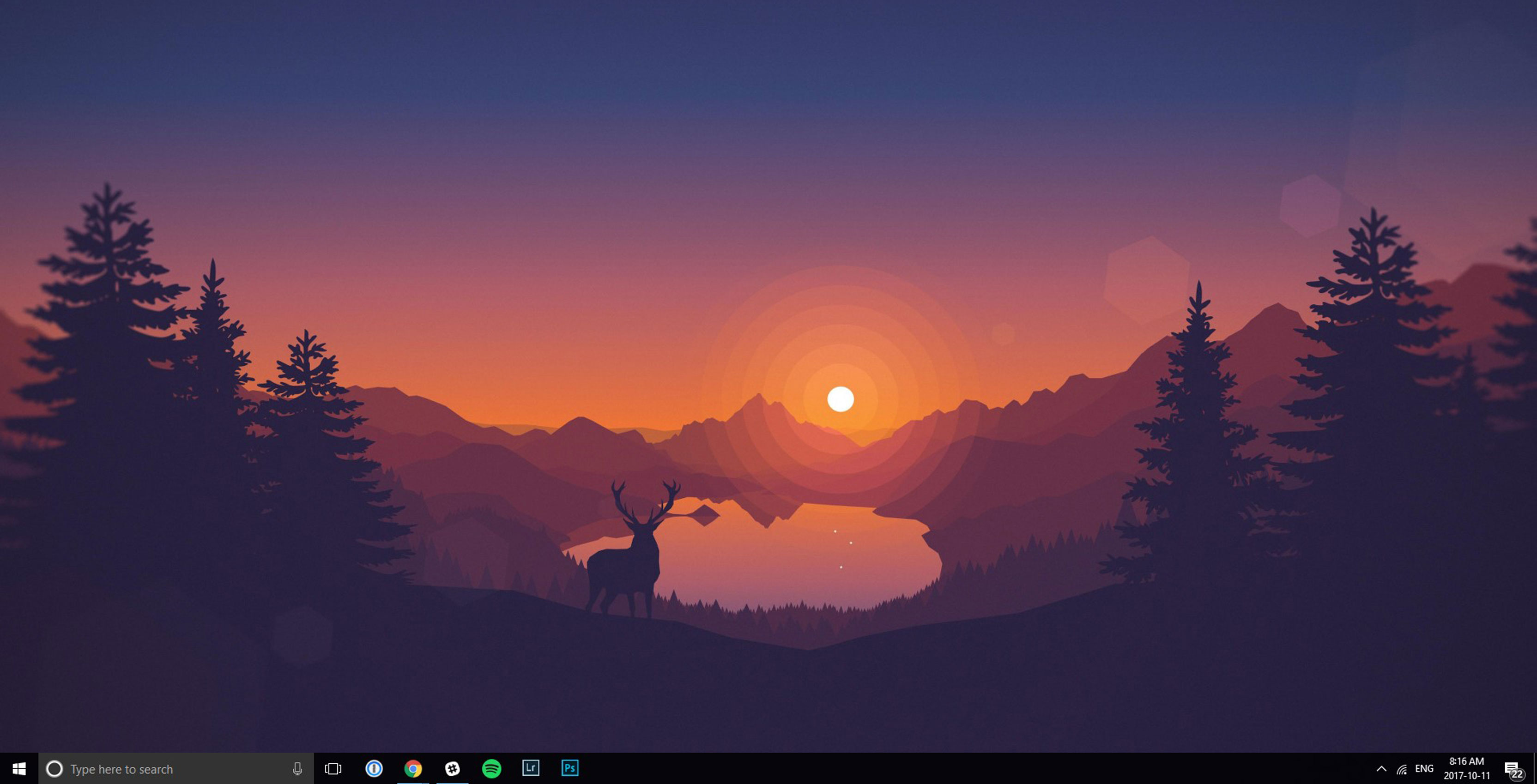 Microsoft will start pushing the Fall Creators Update to consumer devices on October 17th. With more than 500 million active monthly devices, the rollout, as with past major updates, is likely to take several weeks to months. In my case, I only got the Creators Update, which Microsoft first started rolling out to consumer devices on April 11th, on my Windows 10 desktop about a month ago.

The timing of the SDK release means that apps that take advantage of Microsoft’s new design language should be available on day one.

Link to the wallpaper pictured above.