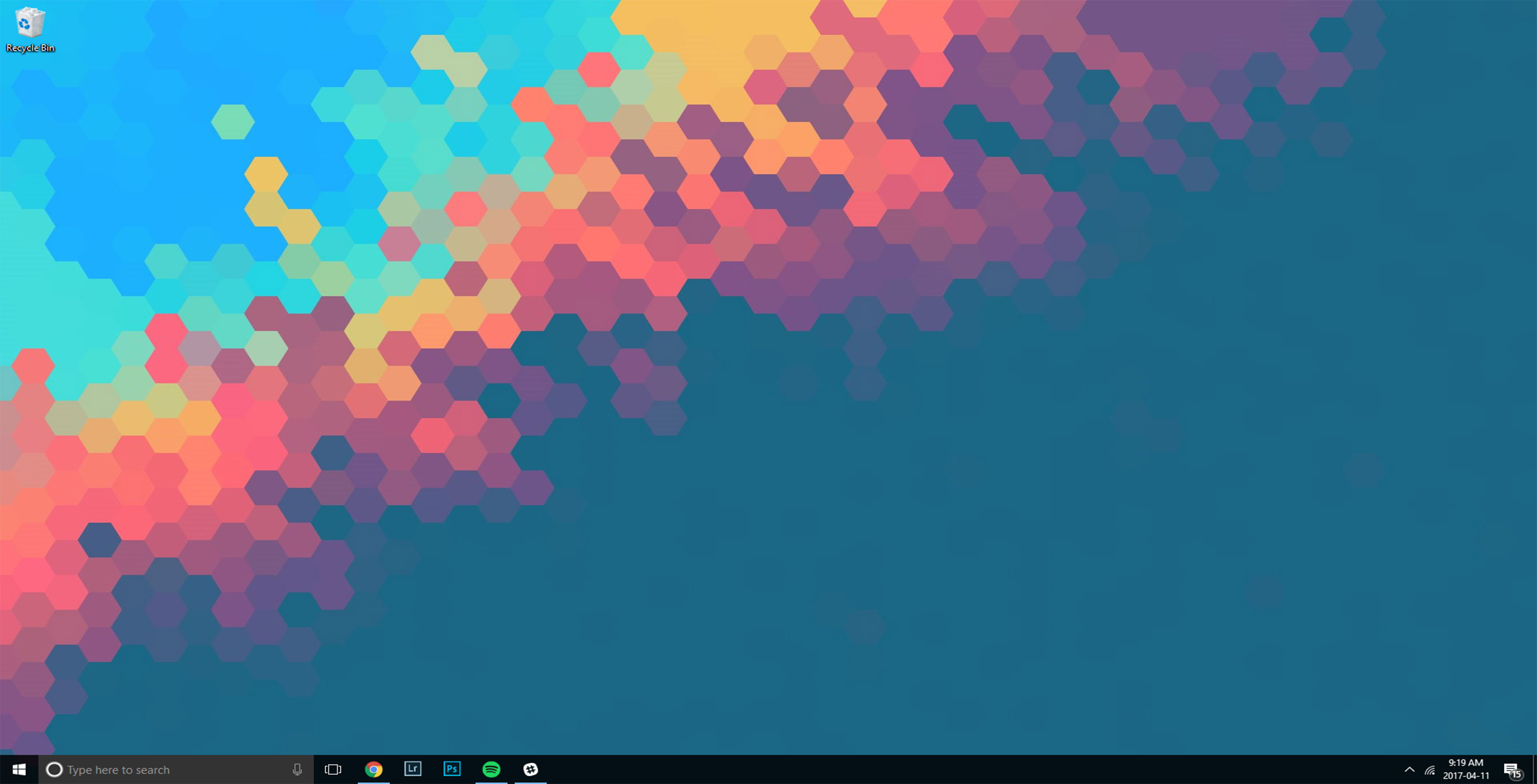 The latest and greatest version of Windows 10, 1703, otherwise known as the Creators Update, starts rolling out to users today.

While not as big of an update as the Anniversary Update that came out last year, the Creators Update still includes several notable new features. For instance, Microsoft has added a new ‘Game Mode’ that de-prioritizes background tasks to ensure CPU and GPU resources go straight to any game the system is currently running.

There’s also a new picture-in-picture mode to assist with multitasking, as well as a new Flux-like ‘Night Light’ mode built into the operating system. Then there’s Paint 3D, which brings Microsoft’s iconic Paint app into the 21st century by allowing it to help users create 3D objects.

Depending on the age of your device, it may take between several days and weeks before Microsoft pushes the update to your personal computer. If you’re the impatient type, there are several ways to get the update sooner, but for the most part, it’s best to way.

Xbox One owners, meanwhile, can get the Creators Update today, while the Windows Phone version of the update is expected to start rolling out on April 25th.

Have you gotten the Creators Update yet? What do you think of the update?