Some Google Home Mini units recording everything they hear [Update] 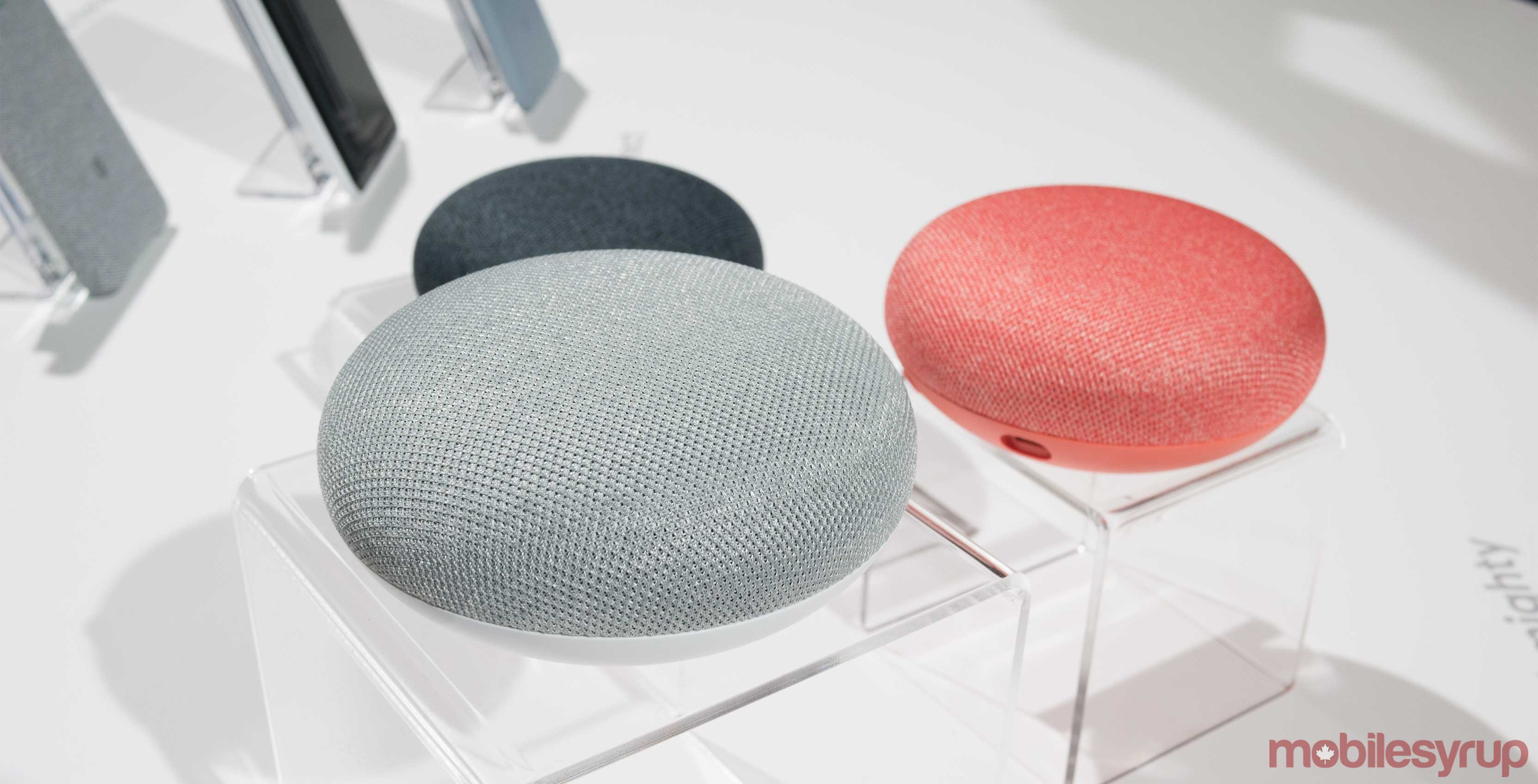 Update 11/10/17 8:30pm: Google has issued a statement regarding this issue and has removed the top touch functionality from the Home Mini.

The note posted to the company’s support forum states, “We’ve decided to permanently remove all top touch functionality on Google Home Mini. We made this decision to avoid any confusion and give you complete peace of mind while using your Mini. The update will be completely rolled out by end of day October 15th, 2017.”

In what seems like Google narrowly dodging a privacy bullet, the Home Mini has been updated to nix a bug that allowed the device to record all ambient noise around it.

Smart speakers like the Google Home Mini are designed to only listen when they hear a specific wake command. In the case of the Mini, that phrase is “Hey Google or “Ok Google.” At this point, the devices transmit the audio to the cloud, and then answer the user’s question.

Most devices also feature a button that allows users to ask the standalone assistant a question — with the Mini, this requires tapping the top of the device and holding your finger down on it.

Android Police founder Artem Russakovskii says that his Mini thought that someone was always holding their finger down on the device, causing it to record all ambient audio around it. The device’s lights would turn on to indicate it was listening, but it didn’t emit an audible tone, causing him to go through his Google Activity feed in order to uncover that the device was sending all sound around it back to Google.

Google’s fix, for the time being, seems to be removing the Mini’s ability to listen when touch the device. This means that users will always need to use the device’s wake word in order to interact with the tiny voice-activated assistant.

To Google’s credit, the tech giant acted swiftly with a solution to this problem when Russakovskii’s issues were brought to the company’s attention, going so far as to even launch a dedicated help page about the issue.

“We learned of an issue impacting a small number of Google Home Mini devices that could cause the touch mechanism to behave incorrectly. We rolled out an update on October 7 to mitigate the issue. If you’re still having issues, please feel free to contact Google Support at 1-855-971-9121 to get a replacement Google Home Mini,” reads a statement from Google about the problem.

It’s unclear exactly how many Google Home Minis were effected by this problem, though Google claims it’s only “small number.” For what it’s worth, the Home Mini I received from Google at the company’s Toronto launch event is working fine (I’ve checked my Google activity feed).

It’s unclear when Google plans to release the software update that solves this issue. Google’s Home Mini is set to be released in Canada on October 19th for $79 CAD.