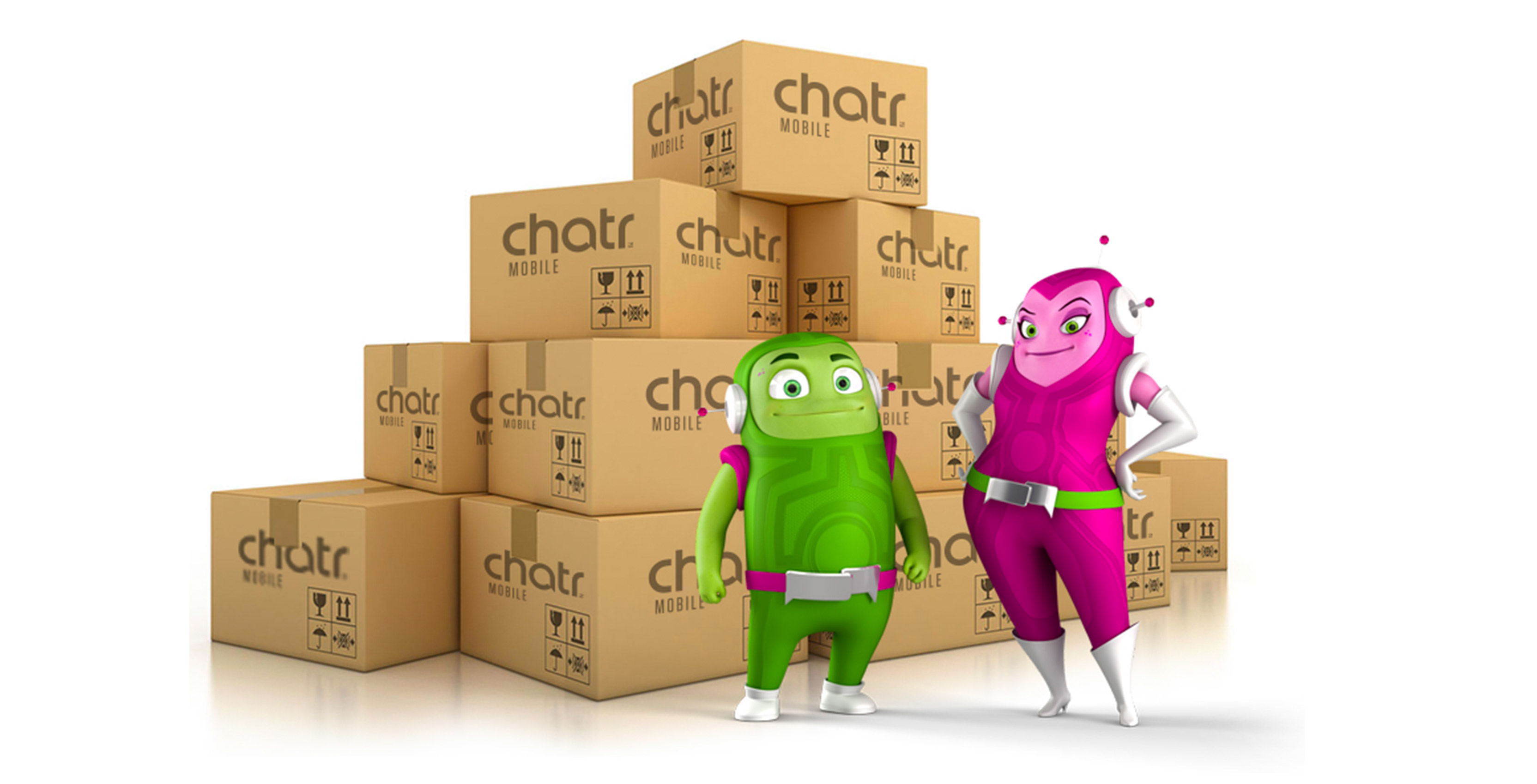 After about a year at their new carrier, some former Mobilicity customers who were given exclusive pricing plans at Chatr will see a $5 rate increase as of October 28th, 2017. 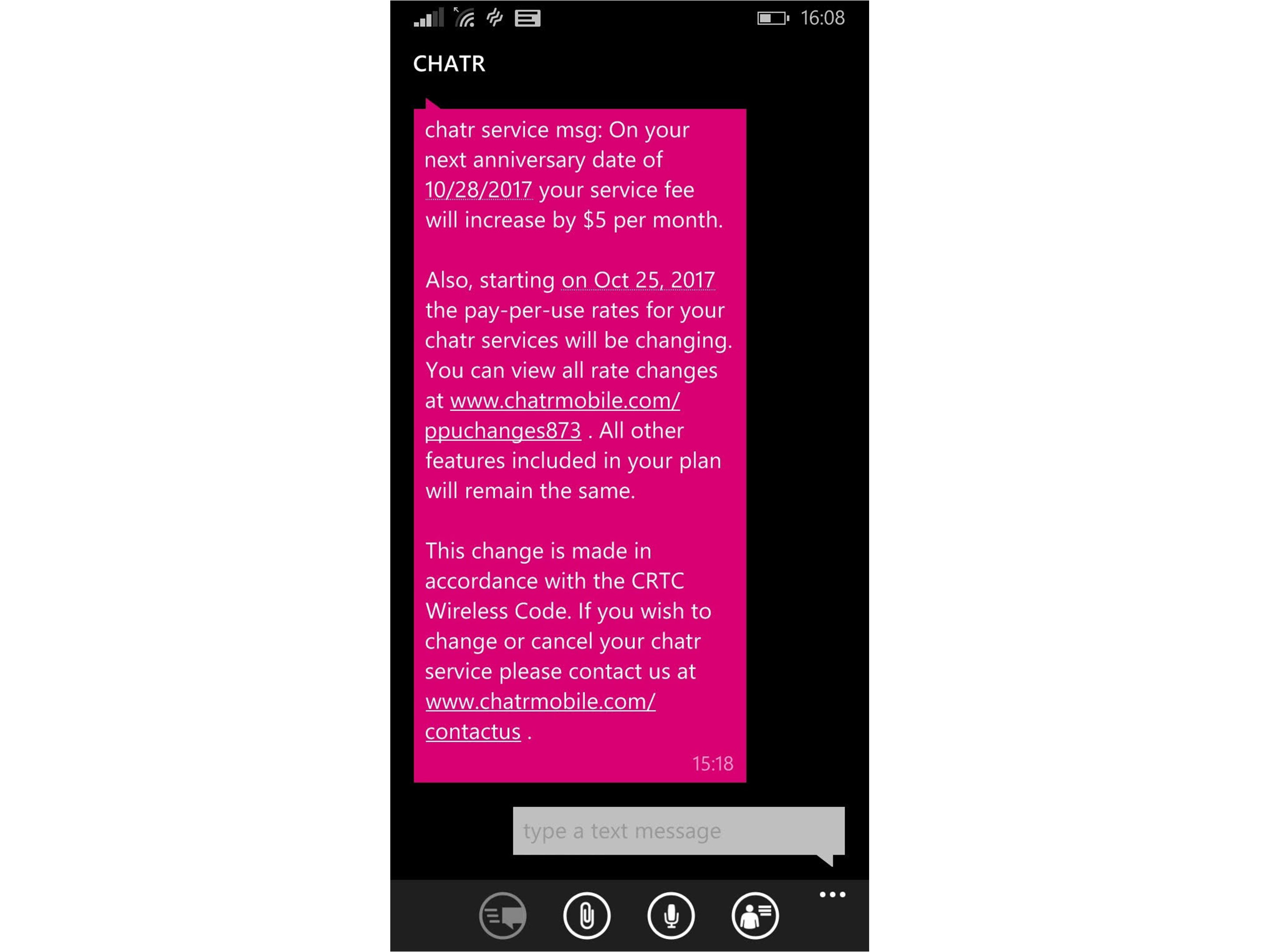 Mobilicity and Chatr were both brands owned by Rogers. The Big Three carrier acquired Mobilicity in 2015, subsequently deciding to shutter the brand and move its customers to Chatr in May 2016.

Rogers told MobileSyrup at the time: “We created exclusive chatr plans with customers’ Mobilicity plans in mind. They vary slightly all depending on what a particular customers plan was with Mobilicity with the goal of trying to make them as similar as possible.”

Update: Rogers has issued a statement to MobileSyrup, noting, “We regularly review and make changes to our plans to reflect ongoing network and service investments so we can continue to give the best possible customer experience. Our plans remain some of the most competitive offers in the market, and our customers love the flexibility that our plans offer without any commitments.”

Thanks to MobileSyrup reader Abel for the tip!