Apple explains what went wrong during its Face ID demo 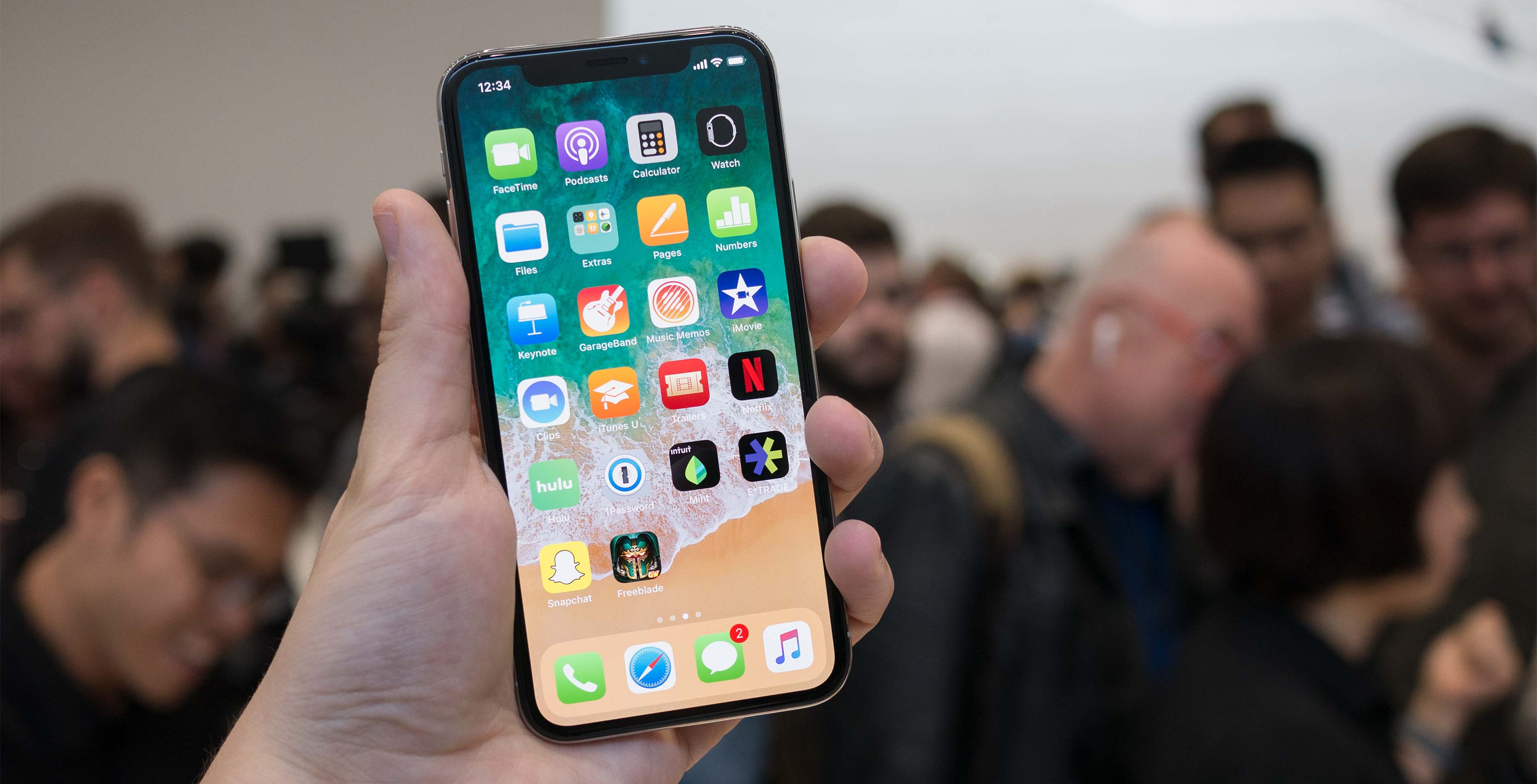 It was the sound heard around the world. A padlock slamming shut, signalling that the iPhone X’s first true demo had judged the device unworthy. Or so it seemed, anyway.

On September 12th, 2017, as Apple’s senior vice president of software engineering Craig Federighi demoed the iPhone X’s Face ID feature, the software failed to register Federighi’s face, prompting him to type in a password instead.

Federighi, without skipping a beat, picked up a second iPhone X. The device promptly recognized his chiseled good looks and perfectly coiffed hair, and the demonstration proceeded without any further setbacks.

Still, Face ID’s failure prompted widespread backlash against the company, with many potential Apple customers deciding against investing their hard-earned money into the company’s latest device. Well, not really, but it was still strange to watch the feature fail so quickly — especially for a company that goes to great lengths to ensure that its products work on-stage.

Now, in an email to Yahoo’s David Pogue, Apple has clarified the issue. According to the company, the issue was a simple matter of typing in the wrong password too many times.

“People were handling the device for stage demo ahead of time and didn’t realize Face ID was trying to authenticate their face,” said an Apple spokesperson in an email to Pogue. “After failing a number of times, because they weren’t [Federighi], the iPhone did was it was designed to do, which was to require his passcode… Face ID worked as it was designed to.”

And with the swift swing of a pen, the gaff has been rectified, and faith in Apple has been restored.