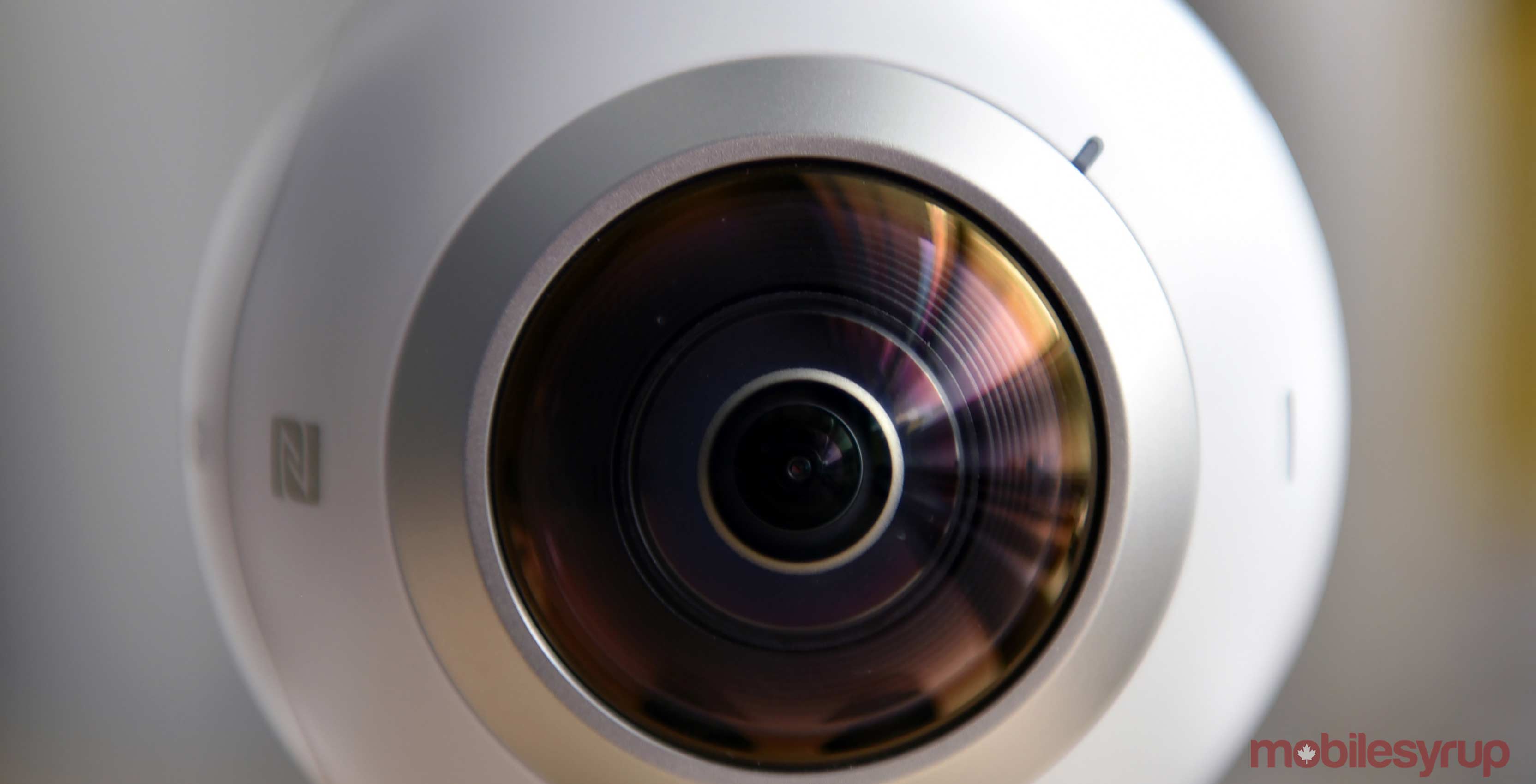 Wholesale retail giant Costco is currently offering the 2016 model of the Samsung Gear 360 at a clearance price of $199.97 CAD on its website.

A Costco membership is not needed in order to take advantage of the reduced price.

Meanwhile, you can also get the Gear 360 for $179.92 on Amazon, although this is currently only offered through JP Mobiles CA, a third-party seller.

It’s important to note that the original Gear 360 only works with certain Samsung flagships: the Galaxy S8, Galaxy S7, Galaxy S7 edge, Galaxy S6 edge+, Galaxy S6, Galaxy S6 edge and Galaxy Note 5. On the other hand, the 2017 Gear 360 is compatible with the above phone models, as well as various iPhones.