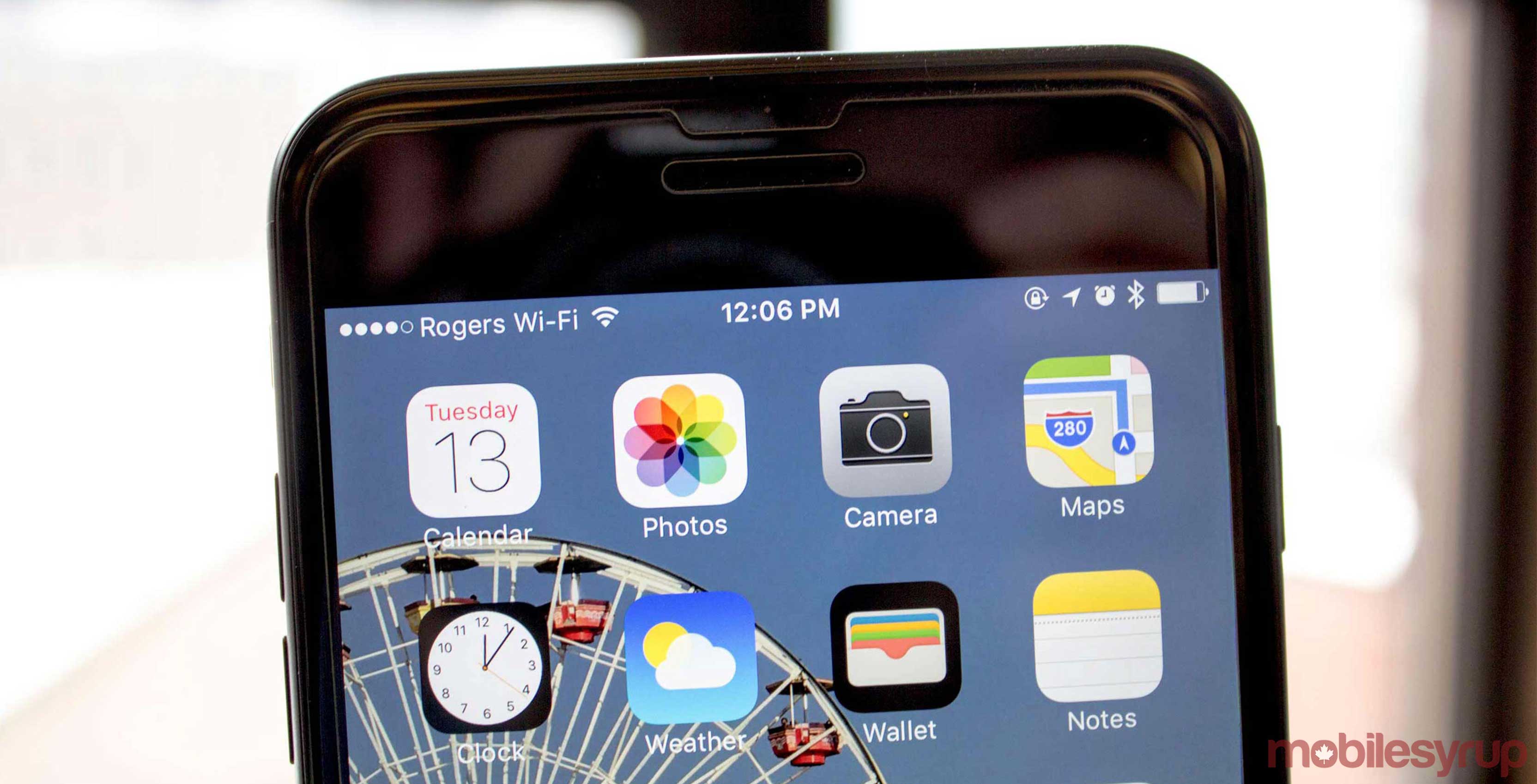 People are already lining up for Apple’s next iteration of iPhone devices in Sydney, Australia, even though the company hasn’t made its announcement yet, according to ZDNet journalist Luke Hopewell.

It’s a somewhat optimistic decision, considering it’s unlikely Apple’s new iPhones will be released tomorrow, or even this week — last year, the iPhone 7 was released the week after its unveiling. Still, it may be the only way to get guarantee obtaining an iPhone X.

Two days ahead of the actual announcement itself, the first person has made camp outside the Sydney Apple Store for #iPhone8 pic.twitter.com/7R6TLYrtja

Stock for Apple’s iPhone X, the alleged name for Apple’s most premium upcoming flagship, is rumoured to be limited, due to there being short supply of 5.8-inch OLED panels.

On top of that, Apple’s devices have a tendency to sell out. Last year it took less than a week before the iPhone 7 and 7 Plus were sold out worldwide, and the 6s and 6s Plus didn’t fare much better.