Pokémon Go is still getting trading and player vs player battles 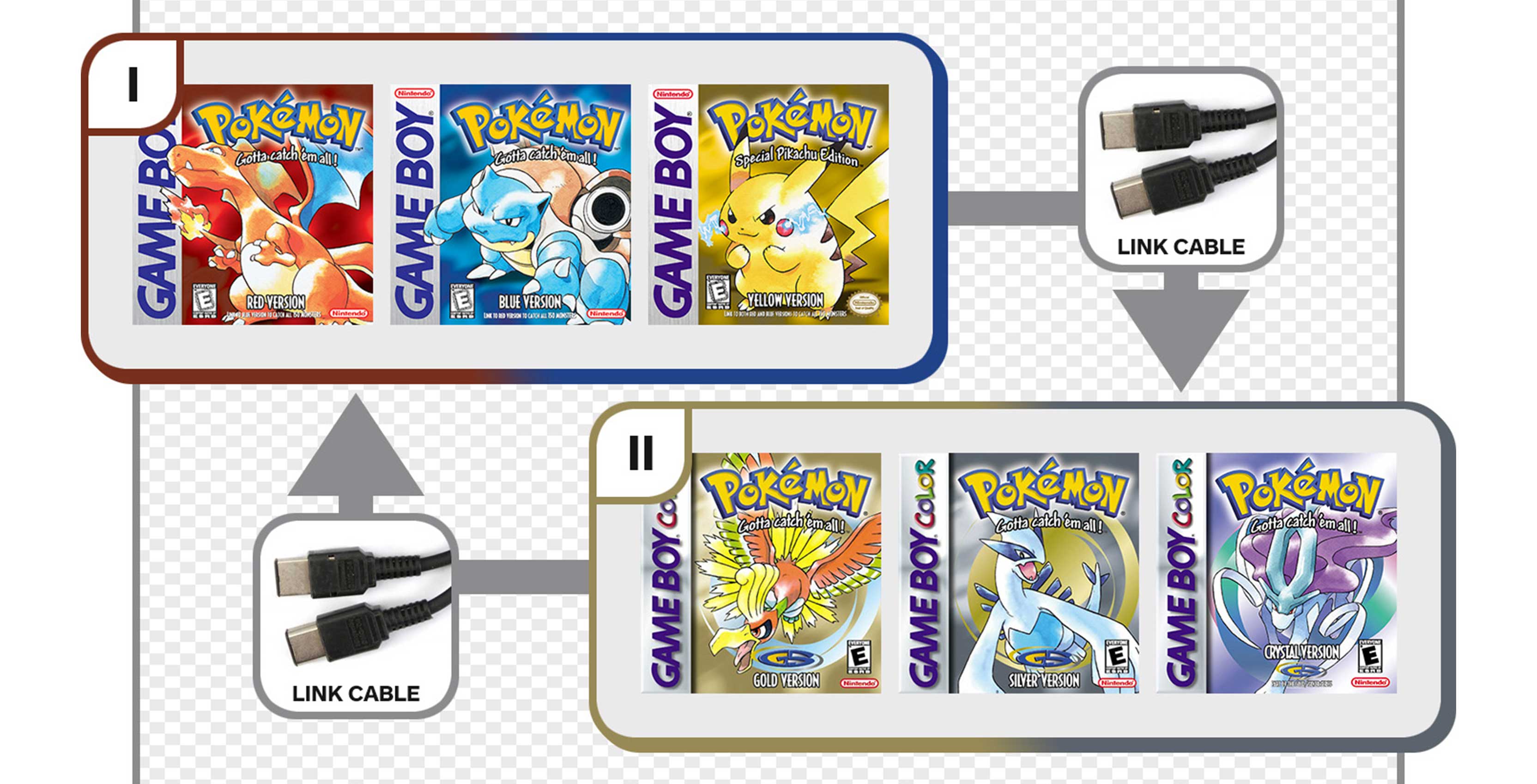 Niantic, the developer behind the still-popular Pokémon Go mobile game, has reconfirmed that the Pocket Monster-collecting title will soon get two oft-requested features: player vs player battles and trading.

“We’ve only accomplished 10 percent of what Pokémon and Niantic are trying to do,” said the head of The Pokémon Company, Tsunekazu Ishihara, in a recent interview with Bloomberg. “Going forward we will have to include fundamental Pokémon experiences such as Pokémon trading and peer-to-peer battles, and other possibilities.”

Battling other players and trading Pokémon are often viewed as fundamental aspects of the Pokémon series, and have been disappointingly absent from the mobile game since launch.

The last time Niantic discussed adding these features to the game was back in 2016, when the game was still suffering from stability issues. Two more substantial updates to Pokémon Go are expected before the end of the year, according to Niantic. The previous two updates to the game featured new second-generation Pokémon — from Pokemon Gold, Silver and Crystal — and Raids.

Niantic is currently experimenting with invite-only EX Raids, though the test space is currently limited to specific geographic regions. The developer has also postponed all of the game’s European Safari Zone events, which are set to host Shiny Pikachu, Shiny Magikarp and Unown in various cities across the continent.