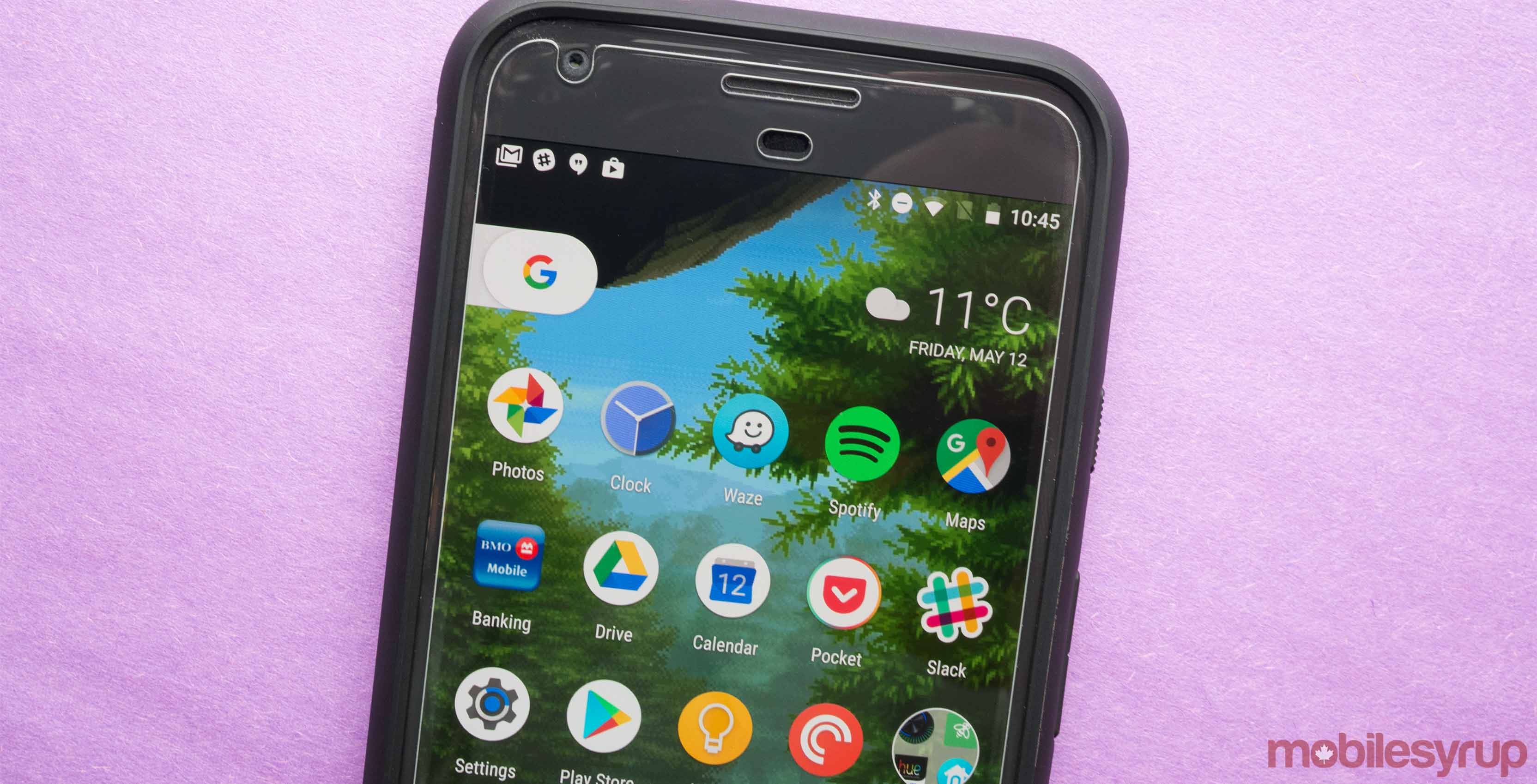 The start of any month means two things when it comes to the Android ecosystem: the launch of the latest monthly over-the-air security update and the release of the most recent Android distribution numbers.

In the case of the former, Google released this month’s security patch on July 5th, though you may have had trouble installing it if you bought your Pixel smartphone directly from Rogers. As for the latter, Google published July’s distribution numbers this morning.

For the most part, Android’s newest distribution number don’t paint a vastly different picture than in months past. 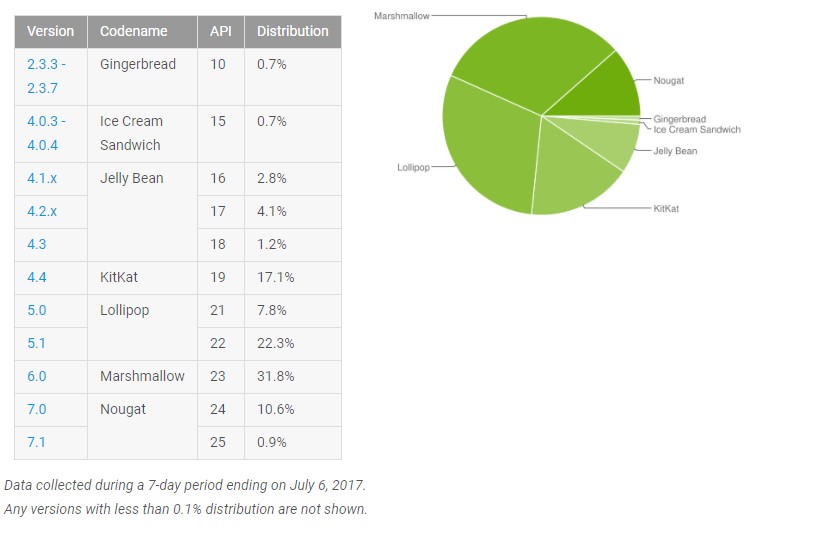 By contrast, with the exception of Marshmallow, which increased its share of the Android platform by 0.6 percentage points, all other past versions saw their slice of Android decline.