Here’s our best look at the LG V30 yet

The unannounced but heavily leaked LG V30 has once again appeared online, courtesy of Evan Blass.

Following the design language of the flagship G6, the V30 is expected to to feature a 6-inch plastic OLED (POLED) FullVision display with a 1440 x 2880 pixel resolution. 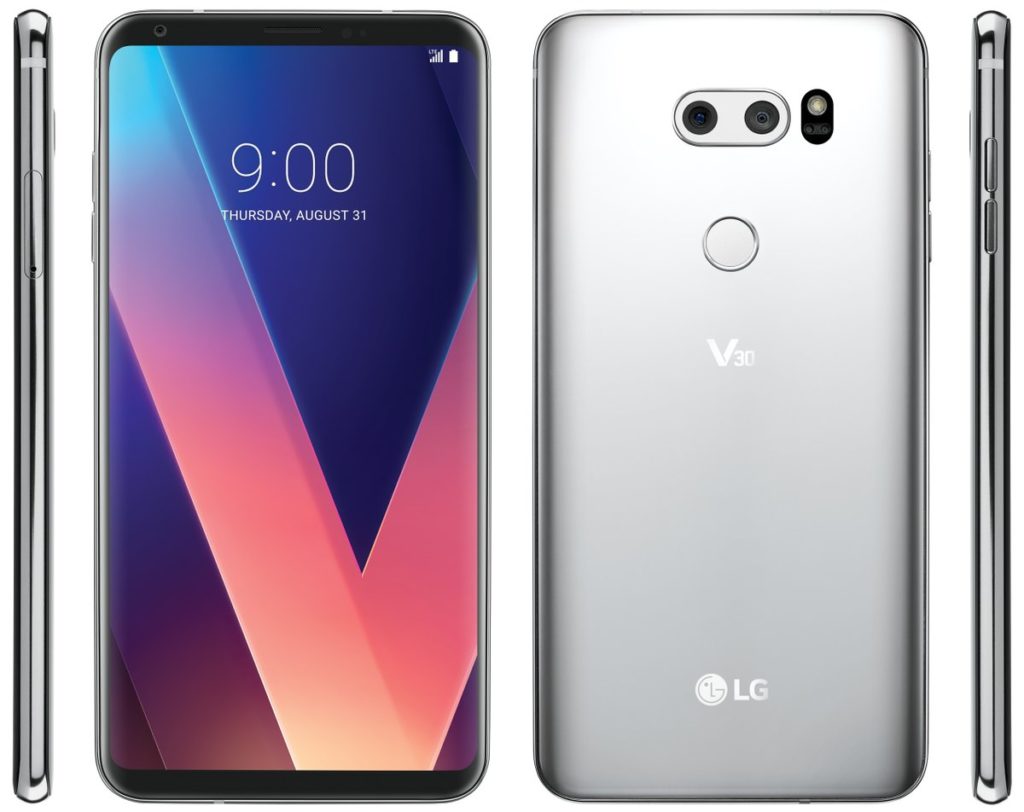 When compared to the G6, LG looks to have added a smaller bottom bezel on the V30 and has also moved its iconic LG logo to the device’s rear. Also on the rear is the dual-camera setup and a fingerprint sensor that doubles as its sleep/wake button.

Additionally, the image also showcases a slight curve on the front and back glass, though evidently not as curved as Samsung’s S8 smartphone.

Finally, Blass’ tweet reveals the V30 will not have its second screen like previously rumoured. However, according to LG, the new UX 6.0+ software will feature what the company calls a ‘Floating Bar.’

Of course, until LG officially unveils the device at IFA on August 31st, we won’t know for sure if this render is correct. However, with Blass’ reputation and accuracy, this is likely what we can expect in two weeks.