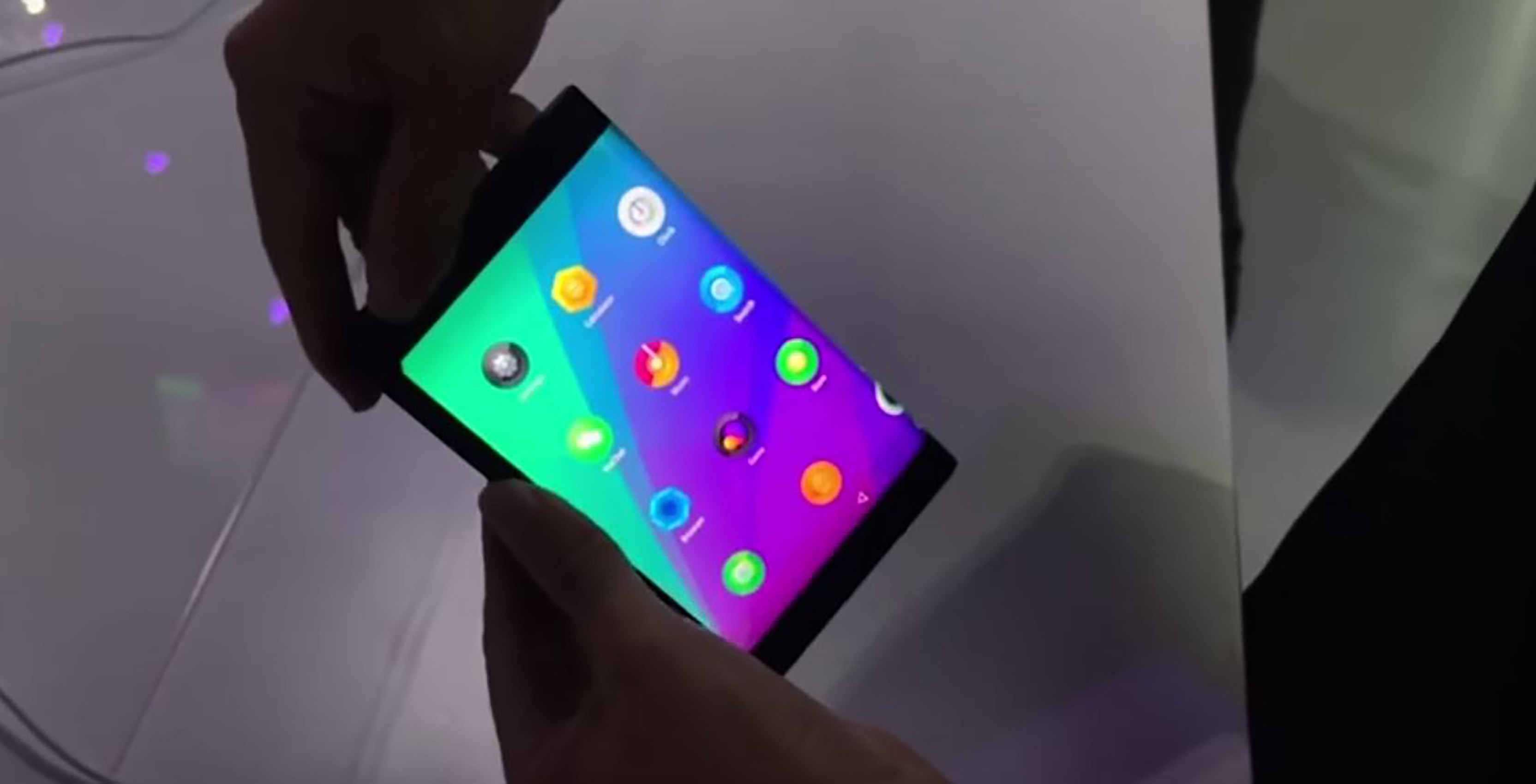 During Lenovo’s Tech World event last week, the Chinese company revealed a prototype for a bendable tablet. Though Lenovo unveiled a concept last year that appeared very similar, this one has a few differences.

When bent, The Lenovo Folio is significantly smaller and more manageable than the 2016 concept as the device becomes a 5.5-inch smartphone. In phone-mode, however, the Folio looks clunky and appears a lot thicker than most of the other devices on the market, especially for 2017.

The device bends outwards to showcase displays on both sides and can easily unfold without the device needing to be powered off before switching modes.

In practice, the phablet makes sense; it’ll allow for a bigger screen when necessary, like for viewing movies or television. It could also be useful for taking photos of someone else and the other person getting to see the photo being taken of them.

However, the Lenovo Folio is just a concept and the company is years away from releasing it, if ever.

During the Lenovo Tech World event, the Beijing-based company revealed concepts for a smart speaker that projects images, a VR headset that functions similarly to Daydream and the company’s own AI.