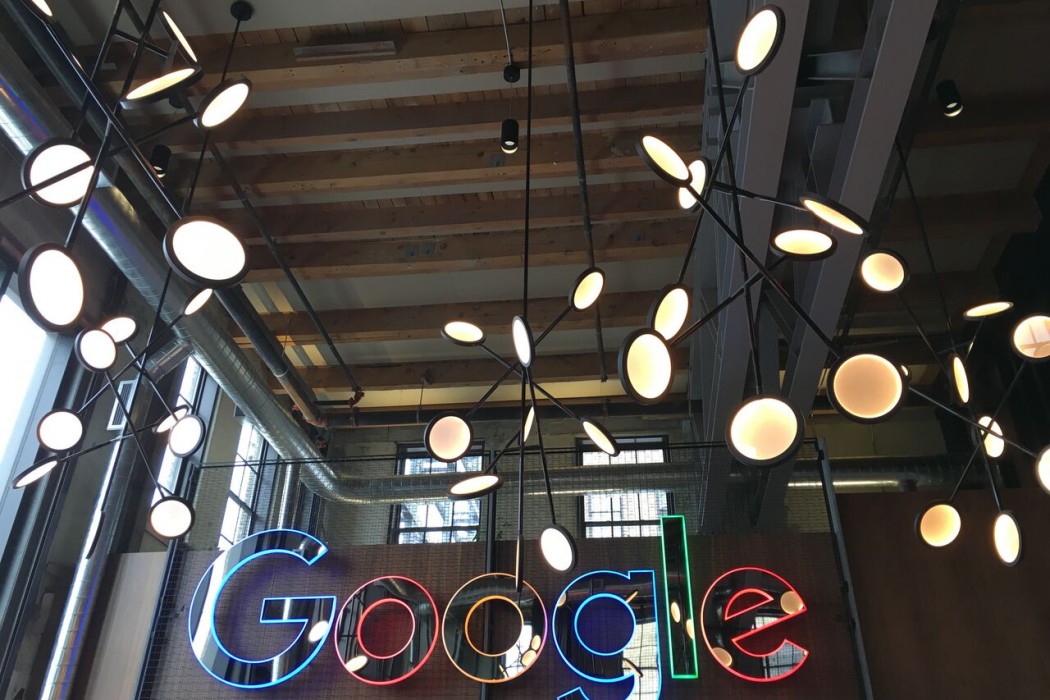 After leading the company’s Canadian outfit since 2014, Sam Sebastian, the now former head of operations at Google Canada, has left the company, Google parent company Alphabet announced on Tuesday.

During his time at Google Canada, Sebastian helped the company oversee the expansion of its operations in the Kitchener-Waterloo region. According to BNN, Sebastian left Google to join Pelmorex Corp, the owner of the Weather Network. In a statement issued by the latter company, Sabastian will become its president and CEO on September 5.

Meanwhile, at Google Canada, Sabrina Geremia, a 10-year veteran with the company, will oversee day-to-day operations while Alphabet conducts a search for Sebastian’s replacement.