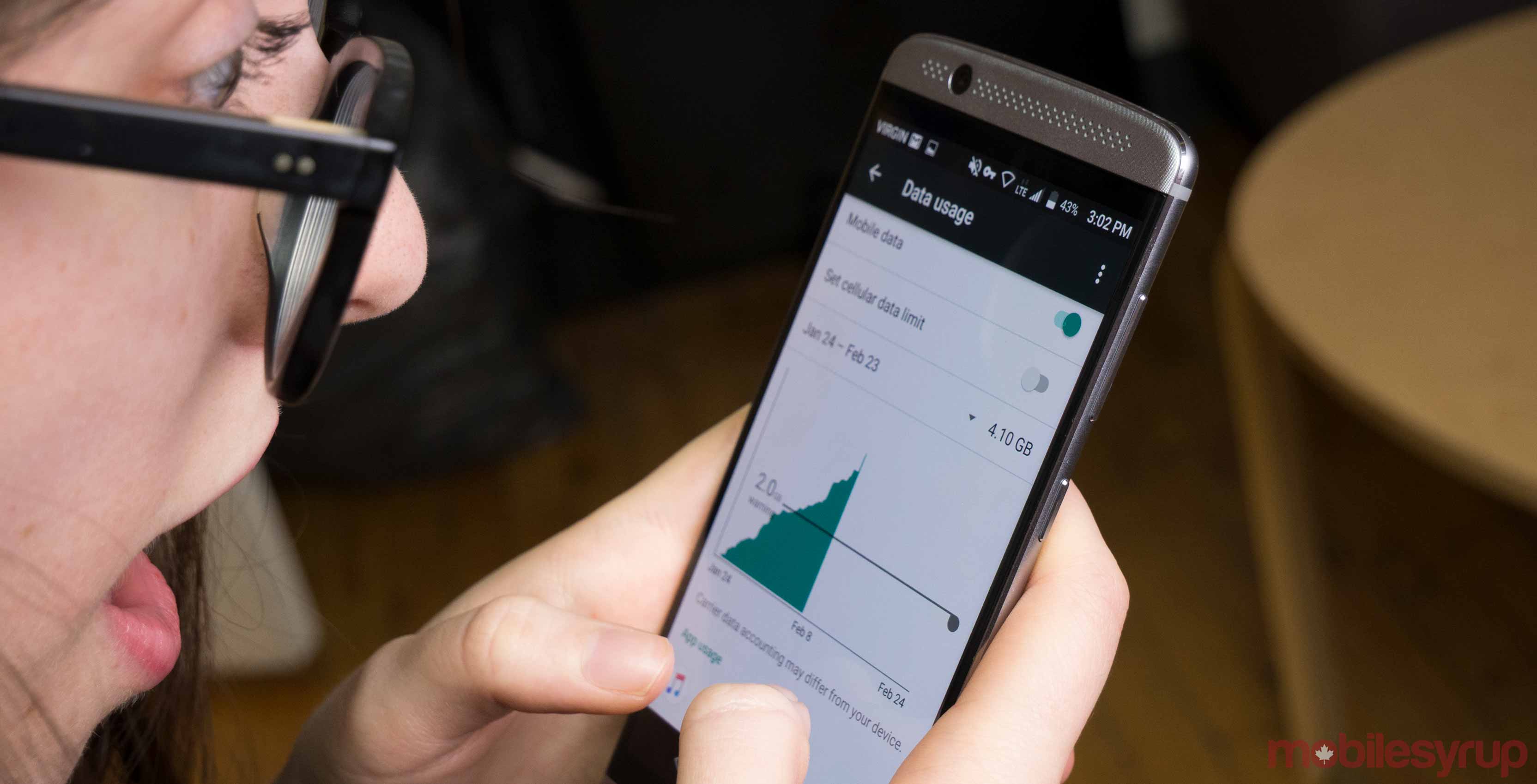 Canadian airports offers some of fastest cellular and Wi-Fi speeds out of all the airports in North America, according to Speedtests done by Ookla.

As part of its “Analyzing internet speeds at the busiest airports in North America” study, the Seattle-based company compiled data between March and May 2017 from 30 airports across the continent.

Most notably, of the top five airports with the fastest download speeds over cellular, four are located in Canada, with only one (Detroit) being in the U.S. What’s more, Canada as a whole has the fastest cellular download speeds (an average of 33.40Mbps), compared to any of the other countries looked at in the analysis. Vancouver International (YVR) and Toronto Pearson International (YYZ) airports in particular were noted as key examples of this, having speeds faster than than any other airports examined. 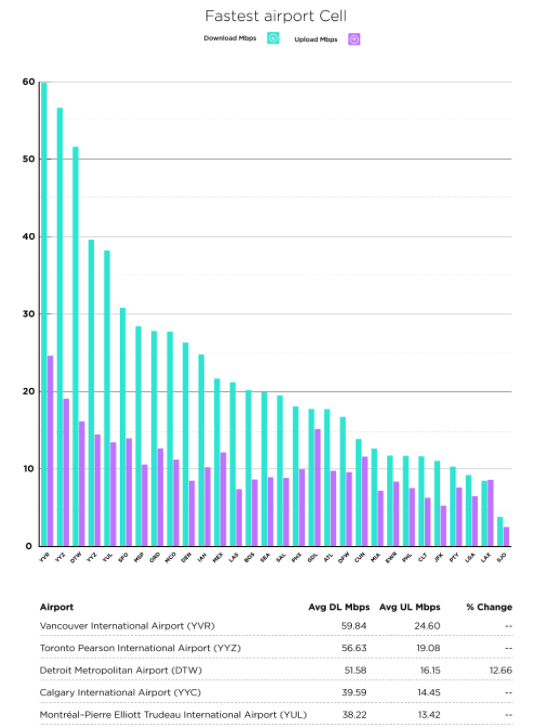 Tests showed that Vancouver International also had the second fastest airport internet in North America, after Denver International (DEN).  Furthermore, Ookla says that YVR had the second fastest internet in the world — at least, out of the airports the company has previously tested across Africa, Asia, Europe and North America.

“Canadian airports have such great cellular speeds that you can skip the Wi-Fi,” Isla McKetta wrote for Ookla. The reason, she says, is that Wi-Fi speeds weren’t consistent across the country. “Canada has great cellular speeds overall but the Wi-Fi varies a lot by airport,” she wrote. “It’s poor at the two easternmost airports we looked at and wonderfully fast at the two westernmost airports.

Ookla also has an iOS and Android app to let people make tests of their own.