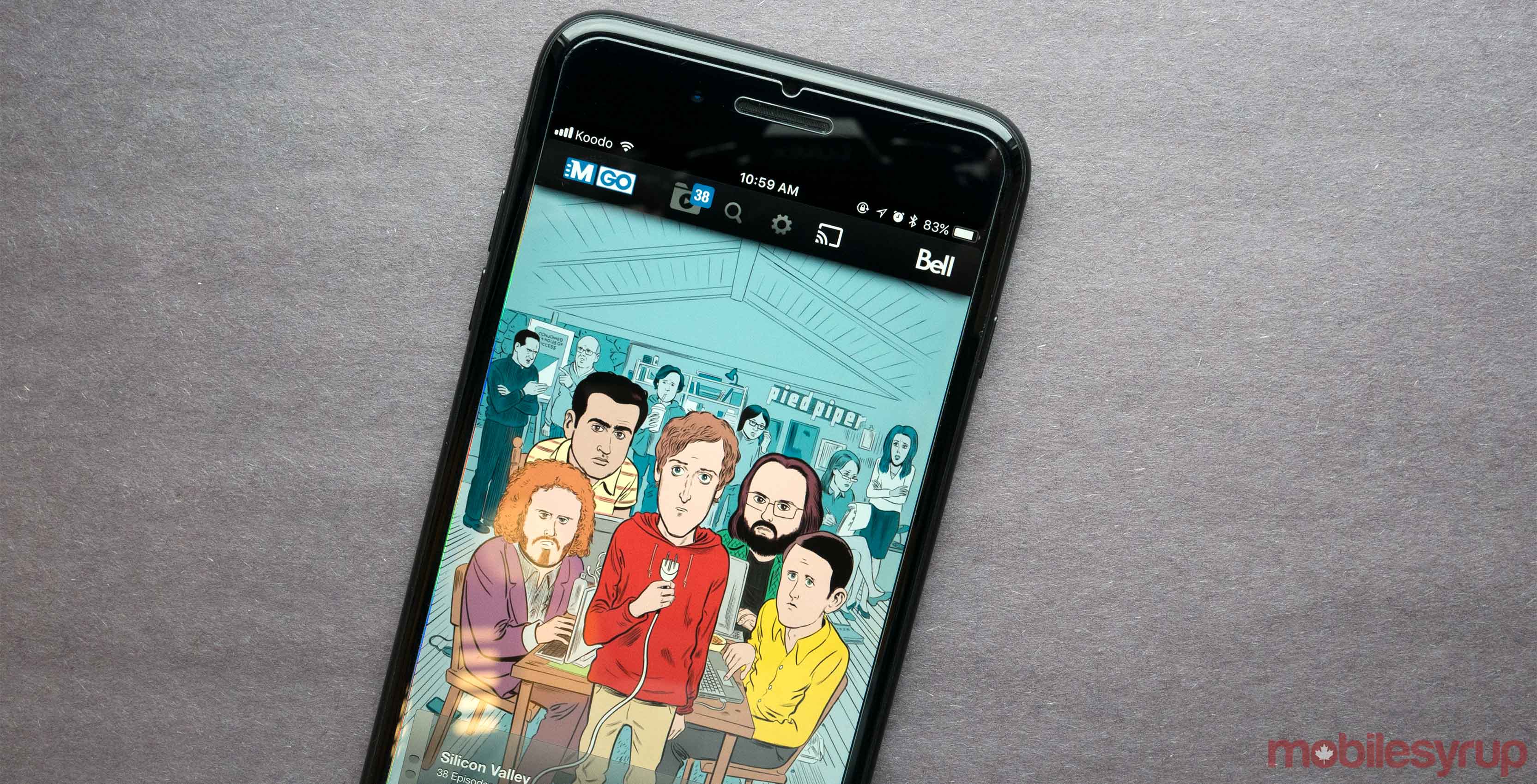 Taking a page out of Netflix’s playbook, offline viewing is now available in TMN Go’s iOS and Android app.

It’s unclear how much content will support offline viewing, though the press release notes “Hollywood, movies [and], big-buzz offerings from HBO and Showtime, and premium Canadian content.”

Specific content that can be viewed offline includes the following:

It’s important to note that TMN Go is not available untethered from a traditional cable subscription like HBO Now is in the U.S.