Looking back at Apple’s first iPhone on its 10th anniversary 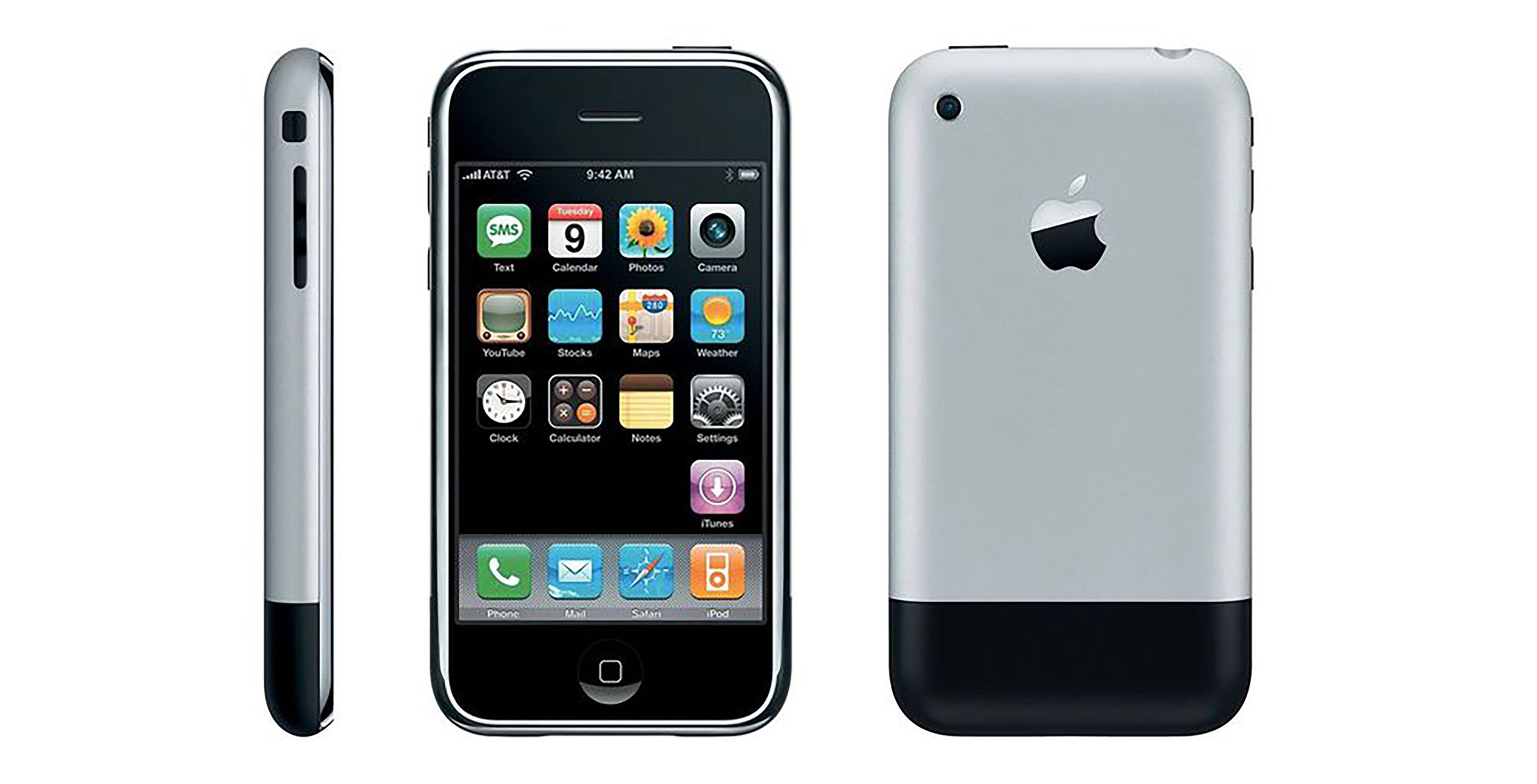 Despite the fact that some people don’t want to admit it, the iPhone fundamentally changed the technology industry, reinventing the way we interact with mobile devices.

Today marks the 10th anniversary of the release of Apple’s iPhone, which first went on sale on in the U.S. on June 29th back in 2007.

Here's to the #iPhone that changed the world, to the man who dreamed it & the people at Apple who have never stopped looking to its future. pic.twitter.com/kw3Ifx0qmi

The touchscreen device, however, didn’t make it to the Canadian market until the iPhone 3G the following year, with what was arguably the world’s first smartphone finally releasing on July 11th 2008, exclusively with Rogers.

The original version of Apple’s iPhone utilized Edge connectivity technology, resulting in the device never making its way to Canada. It wasn’t until 2008 and the release of the iPhone 3G, that the company’s industry altering smartphone was finally available here.

At the time, Rogers Wireless president Rob Bruce said the following about the iPhone’s Canadian launch:

“Rogers has a long history of bringing Canadians the very best in wireless services, networks and handset innovations. With iPhone 3G, we will provide our customers with an amazing mobile experience over Canada’s fastest wireless network.”

At the iPhone’s reveal keynote, Steve Jobs, Apple co-founder and CEO, teased that the company was working on three distinct products: a wide-screen iPod with touch controls, a mobile phone and a breakthrough internet communications device, before eventually revealing that this functionality was packed into one product, the iPhone.

“Today, we’re introducing three revolutionary products of this class. The first one is a widescreen iPod with touch controls. The second is a revolutionary mobile phone. And the third is a breakthrough Internet communications device. So, three things: a widescreen iPod with touch controls; a revolutionary mobile phone; and a breakthrough Internet communications device. An iPod, a phone, and an Internet communicator. An iPod, a phone … are you getting it? These are not three separate devices, this is one device, and we are calling it iPhone,” said Steve Jobs during the iPhone’s initial reveal back in 2007 at MacWorld.

The device’s first official ad also played off the history of phones, emphasizing the evolution of how we communicate.

MobileSyrup was also on the ground at the iPhone 3G’s launch line-up at the Toronto, Eaton’s Centre Apple Store location, where we interviewed the first person in line, Jordon Brown.

To put how far the iPhone in perspective, the original Edge iPhone featured a 320 x 480 pixel resolution display with 163ppi, and either 4GB, 8GB or 16GB of storage. The camera measured in at 2-megapixels, featured Bluetooth 2.0, and was 11mm thick and weighed 113g.