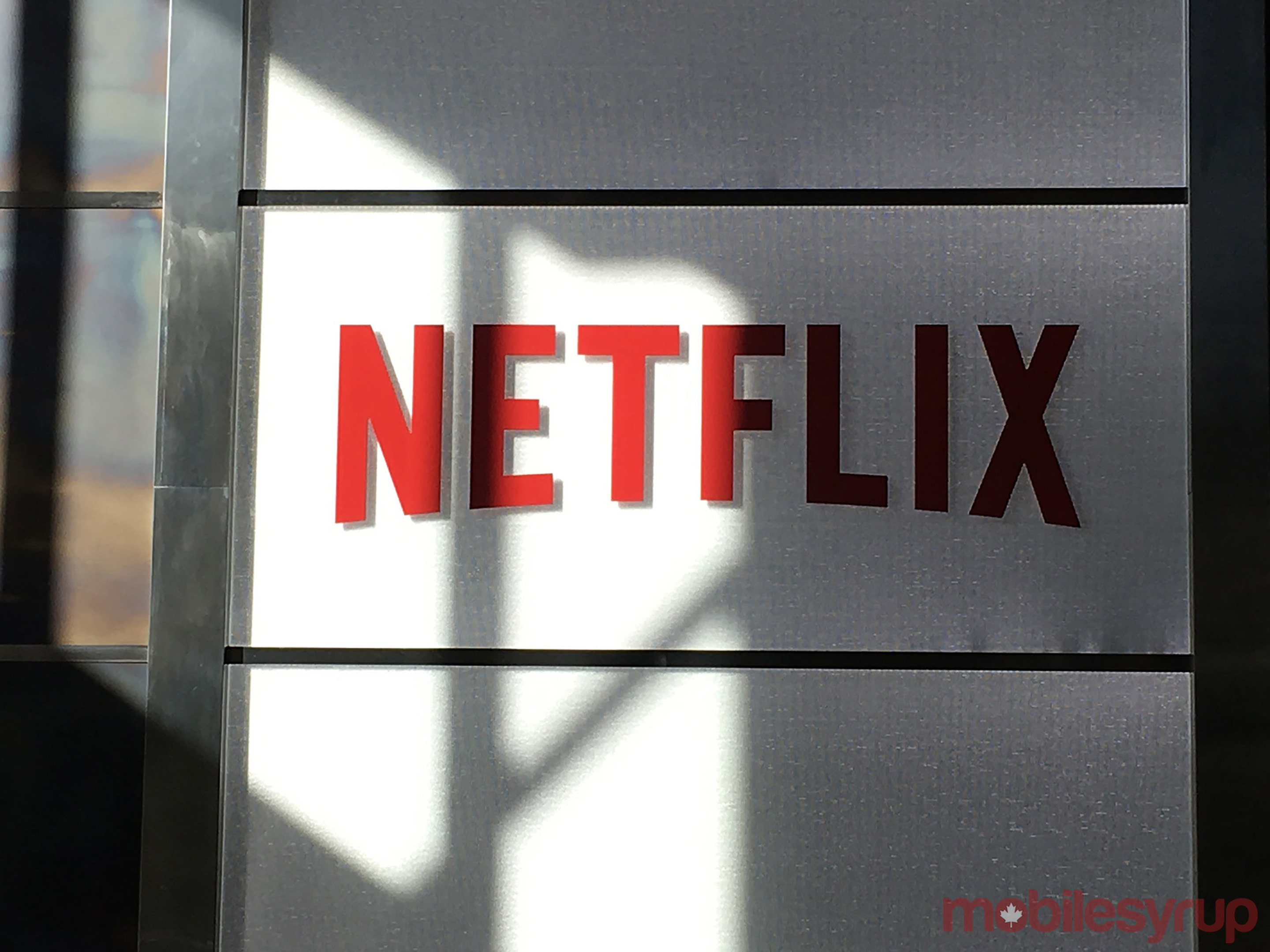 After years of rumours, Netflix is now allowing users to download select movies and TV shows for offline playback, according to an announcement from the streaming giant earlier today.

“While many members enjoy watching Netflix at home, we’ve often heard they also want to continue their Stranger Things binge while on airplanes and other places where Internet is expensive or limited,” writes Netflix in a recent press released about the new feature.

Netflix originals like Orange is The New Black, Narcos and the Crown are all available for offline viewing now. Netflix says the feature is available across all plan levels and only for Android and iOS devices. While it’s still unclear, it doesn’t look like offline playback is available for desktop viewing, though we’ve reached out to Netflix for clarification.

The streaming giant’s executive team has alluded to the release of offline playback for years, with Netflix chief content officer Ted Sarandos alluding to the feature in an interview with CNBC. At the time, however, it seemed like the offline playback would only be available in countries without reliable internet access. 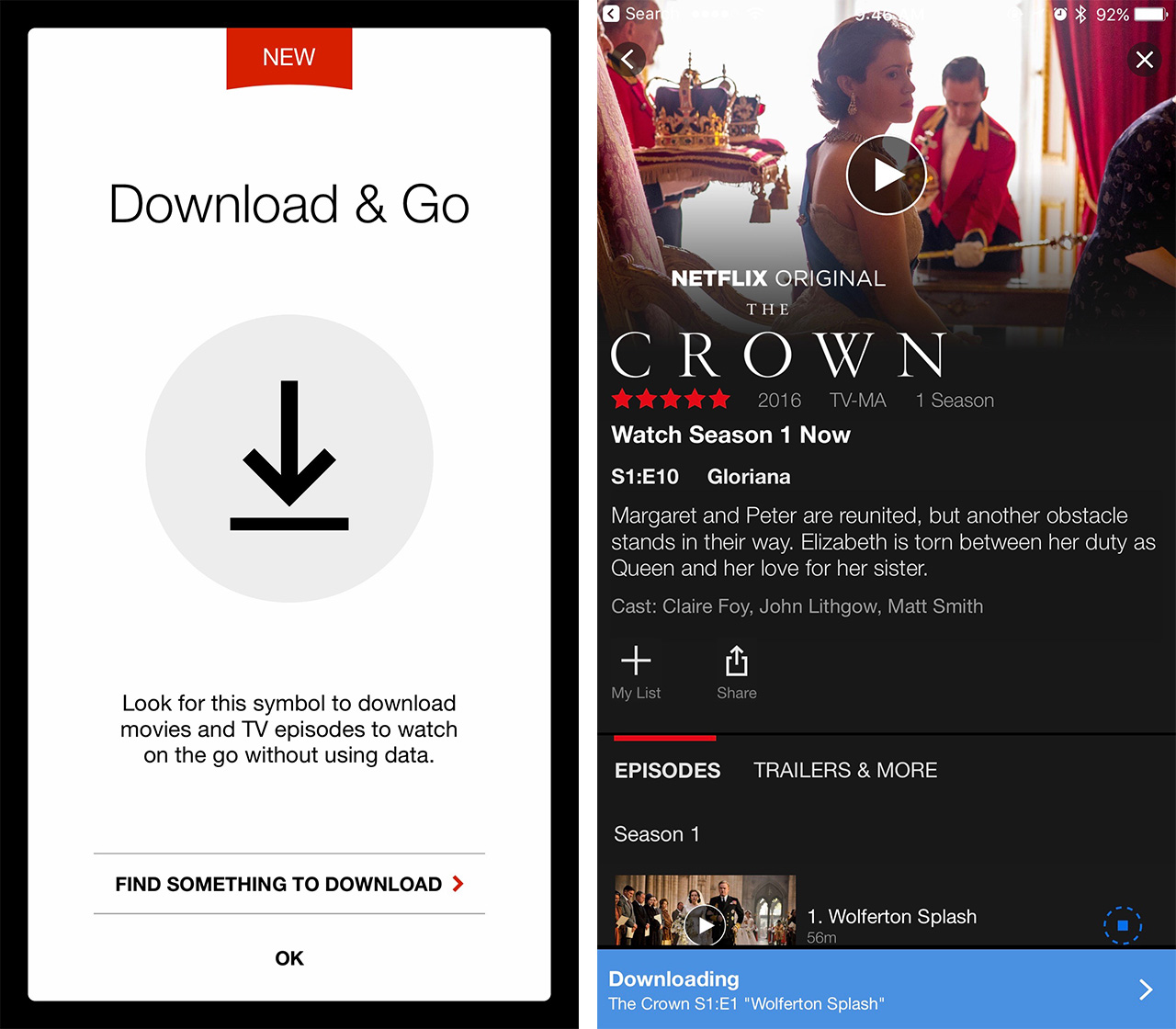 Contrary to what was initially thought, Netflix’s offline viewing option is not confined only to the service’s originals. Examples of downloadable content beyond Netflix’s own originals include Scarface, The Office, Fury and The Equalizer.

In the world of digital rights, Netflix is considered a subscription video on demand service (SVOD) and downloading a television show or movie requires a new agreement for rights known as an electronic rental that allows content to be downloaded on a temporary basis.