BlackBerry to join in Canada 150 celebrations 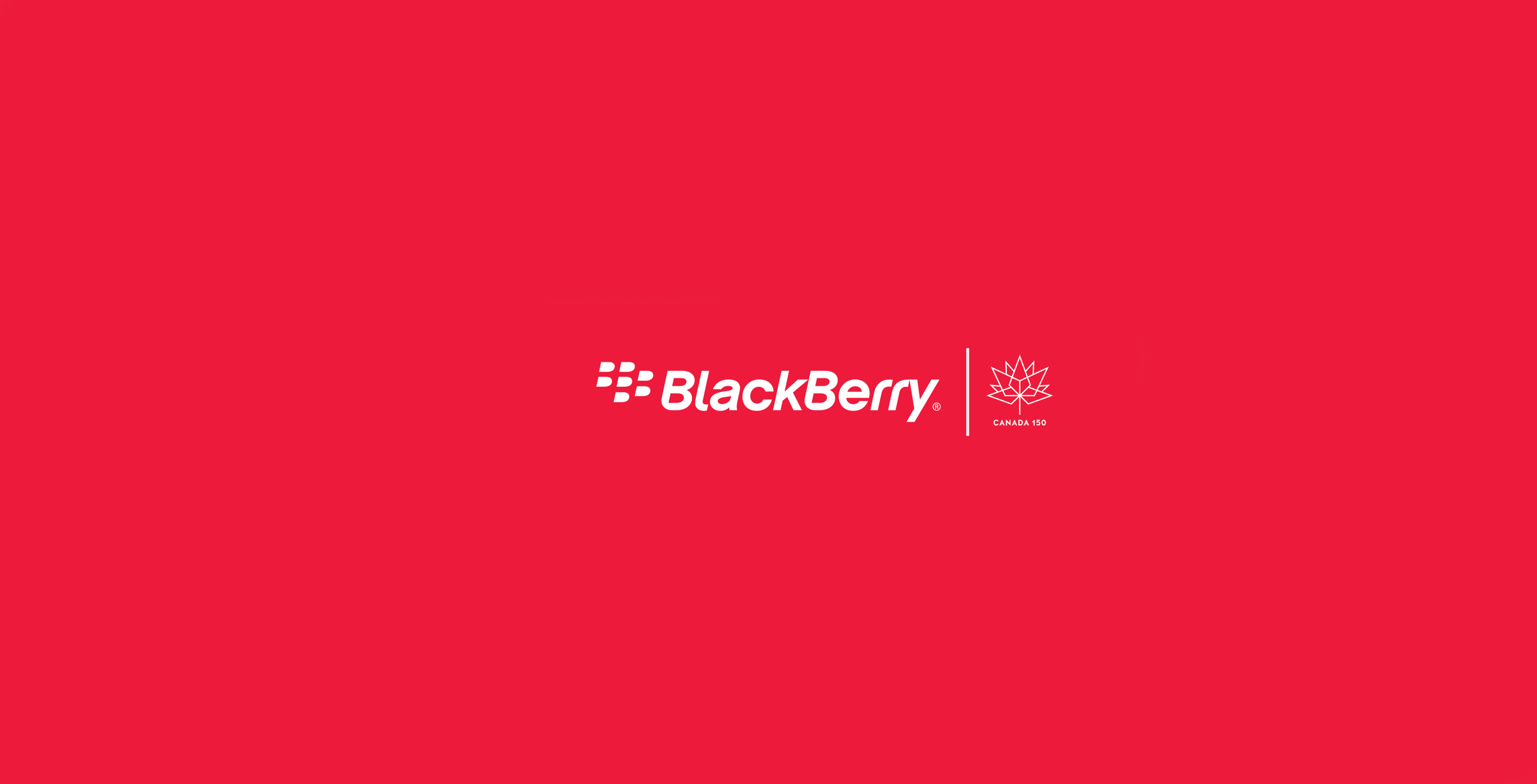 In honour of Canada’s 150th anniversary, BlackBerry today announced that it will support celebrations the Canadian government plans to hold at its embassies in Tel Aviv, London, Jakarta and Singapore.

“Over the last 30+ years our pride in being a Canadian company has been steadfast and strong. BlackBerry has grown to become a global company and remains faithfully headquartered in Waterloo,” said Chen in a blog post over at Inside BlackBerry. “Our successes, past, present and future, would not have been and will not be possible without the support of Canada.”

Later in his post, Chen added, “I am honored to be at the helm of such an iconic Canadian company. BlackBerry’s Canadian heritage is as important as its Canadian future. I am committed to investing in the country and am pleased we are its third-highest R&D spender.”

The former Sybase CEO suggested that BlackBerry fans also watch the official BlackBerry Twitter handle in the days leading up to Canada Day. He said the company will share some of its favourite examples of Canadian innovation and ingenuity.