Samsung rumoured to unveil Galaxy Note 8 on September 8, will not include in-screen fingerprint sensor 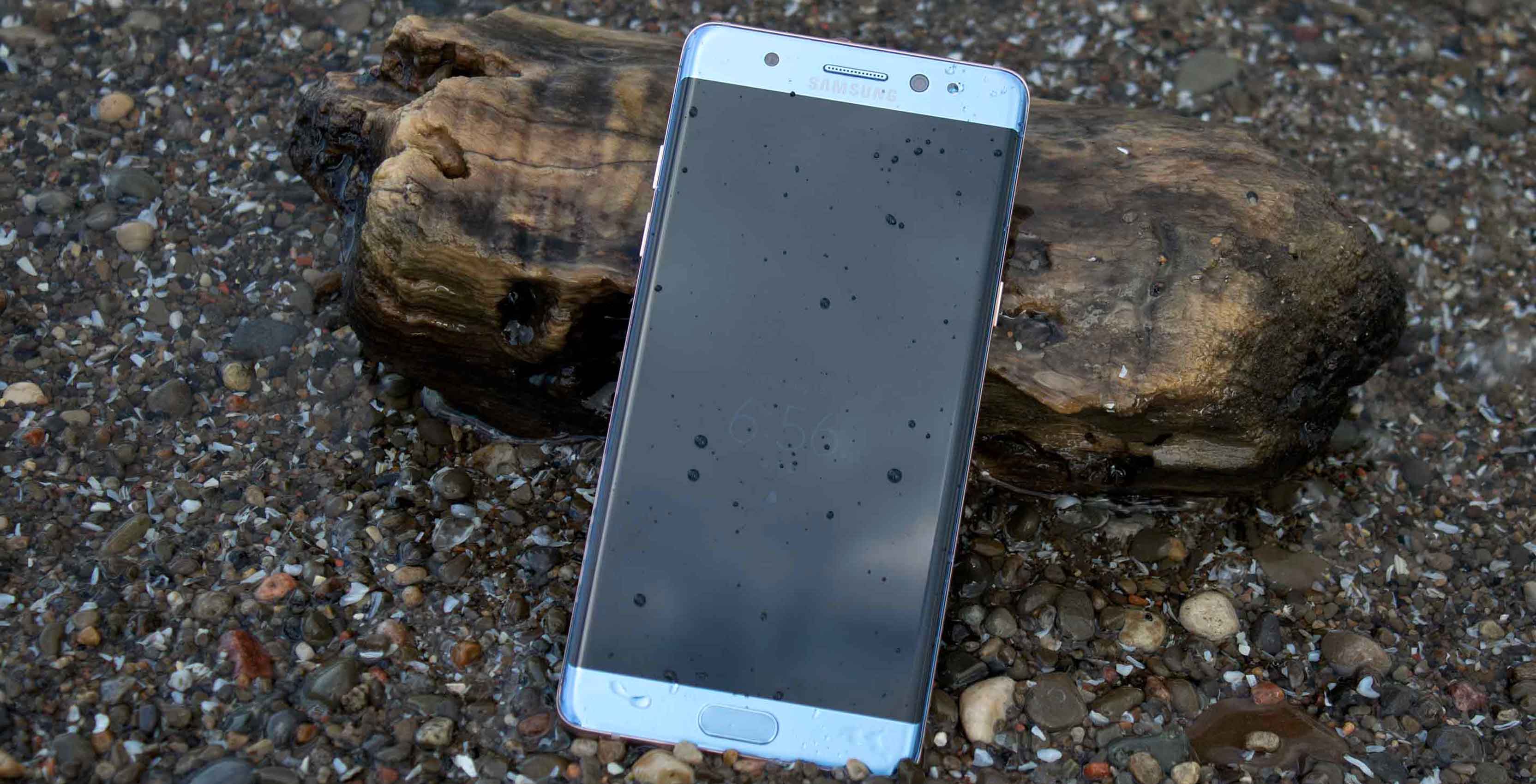 The Samsung Galaxy Note 8 will not feature a screen-embedded fingerprint sensor, according to Korean language publication Naver.

“We made every effort to install a display-integrated fingerprint sensor on Galaxy Note 8, but we decided not to install it on this strategic phone due to various technical limitations such as security,” stated a Samsung Electronics official. The South Korean company will continue to research and develop in-screen tech with companies like CrucialTec, a firm that produces optical trackpads and fingerprint scanners.

With the Note 8 not having a screen-embedded fingerprint sensor, it’s likely that Samsung will place the scanner on the rear of the device like the Galaxy S8 and S8+. However, as we reported in our review the S8+, the placement of the fingerprint scanner was the devices most significant drawback as it was somewhat hard to reach considering its tall and narrow dimensions. In addition, our usage of the GS8+ left us accidentally smearing the camera lens due to how close the sensor is to the lens.

Hopefully, the Note 8 follows the path of competing smartphones such as the LG G6 and the Google Pixel devices with the sensor placed slightly lower on the back of the device.

This report also comes with a new reveal date for the Note 8 happening on September 8th. Though, rumours from The Korea Herald earlier this week reported Samsung will unveil the Galaxy Note 8 in August to get ahead of Apple’s flagship devices.

Lastly, the upcoming Note 8 is rumoured to feature a 6.3-inch Infinity Display and dual rear-facing camera. Additionally, the device will come with Samsung’s AI Bixby.