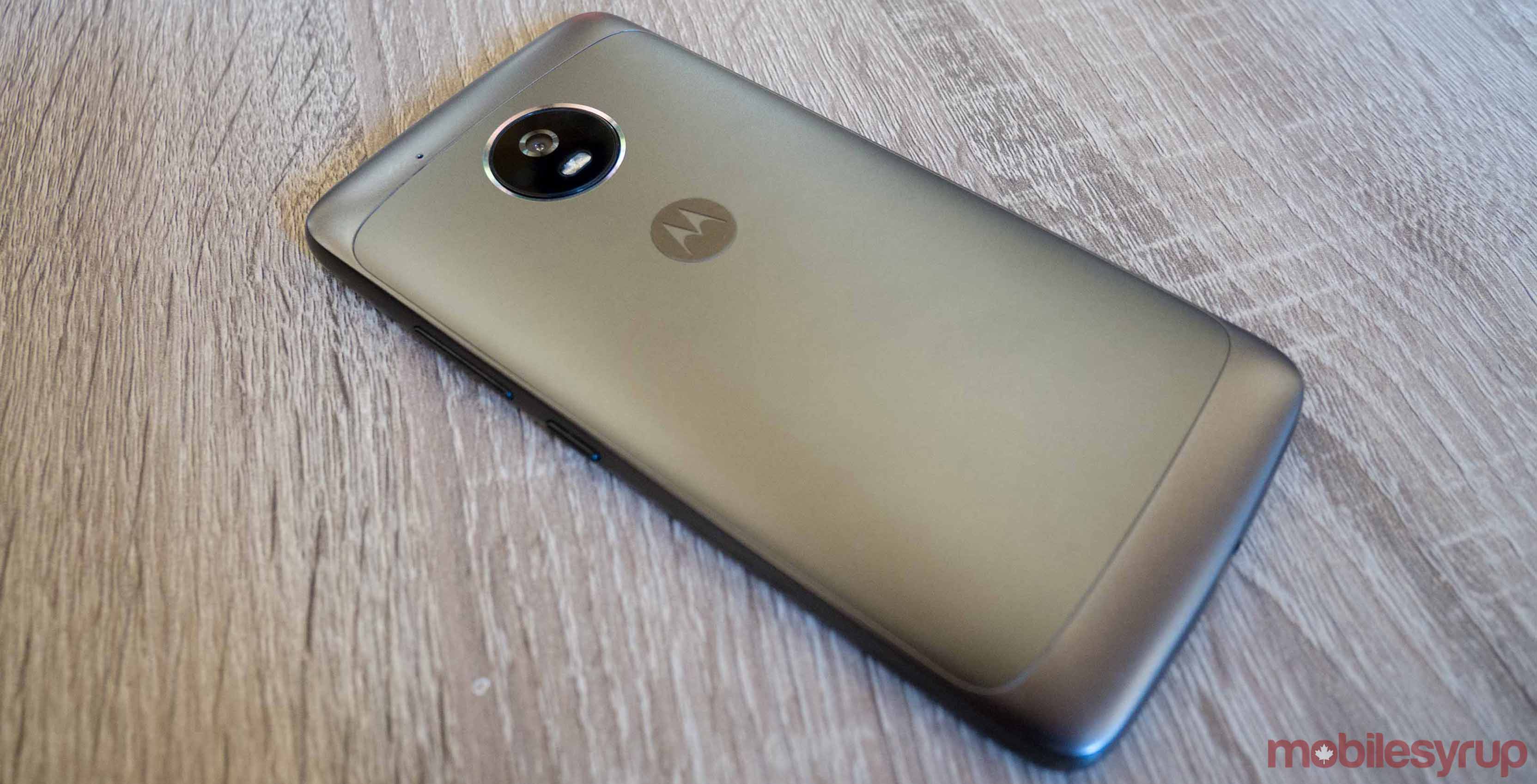 It looks like Lenovo will release even more smartphones this year than previously expected.

Android Authority has published images of the Moto G5S, which the website said it had obtained from a “trusted source familiar with Lenovo’s plans.” 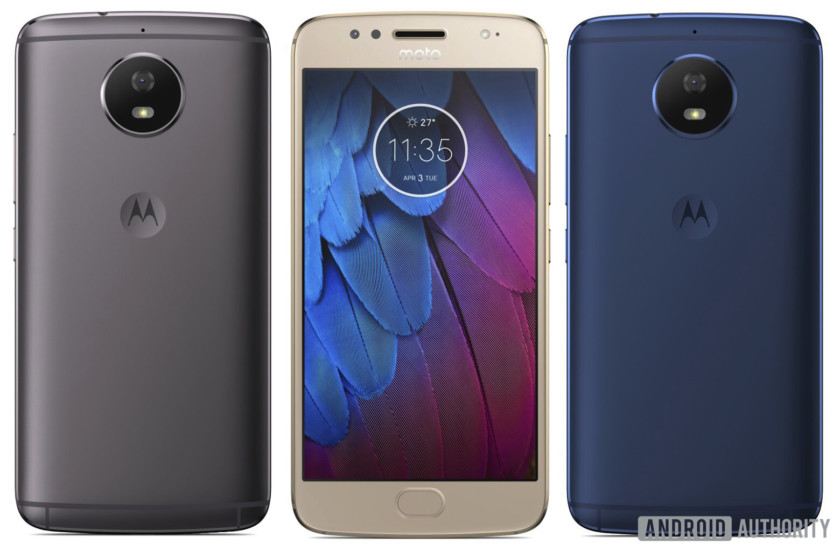 The images show a more premium version of the company’s existing Moto G5 handset that adds an all-metal design to the proceedings (contrast that to the original Moto G5, pictured above, which features only a partially metal rear). While the publication wasn’t able to obtain images of the second device, Android Authority says Lenovo will also release a larger Plus variant of the G5S. The former will come in three colours: grey, gold and blue.

Additionally, according to leaked slide that appeared online last week, the Moto G5S will feature a 5.2-inch 1920 x 1080 pixel display, while its sibling will include a larger 5.5-inch screen.

Unfortunately, that’s all the information Android Authority was able to obtain at this time, with details on pricing, internal specifications and availability still to come. 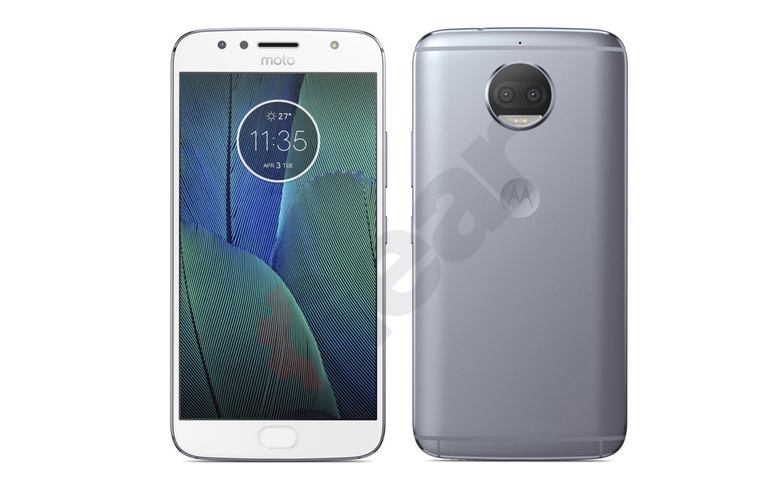 However, on Wednesday, the MyStartPrice Gear blog published new images of the G5S Plus, which show the device will feature a dual lens rear-facing camera. If the images are legitimate, and they look they are, the Moto G5S will be Lenovo’s first to feature dual rear-facing cameras.

The website also notes the Moto G5S will feature a 64-bit octa-core chipset, though it says it doesn’t know the specific model of processor.